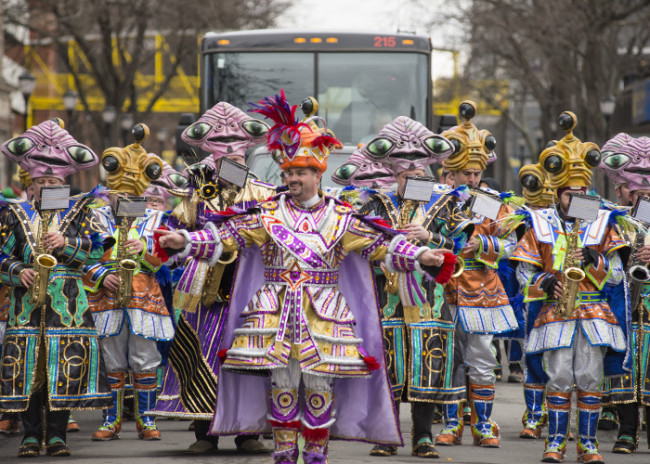 The Wilkes-Barre St. Patrick’s Day Parade may come a day after Scranton’s parade, but that doesn’t mean there’s any less effort put into the festivities or any less fun to be had.

Kicking off with the Renal Race to fight kidney cancer earlier in the morning, NEPA Scene photographer Robb Malloy captured the colorful characters and costumes of the 33rd annual parade in the afternoon as it circled through downtown Wilkes-Barre and brightened every street – and not just with green!

To see photos from the Scranton parade, click here. 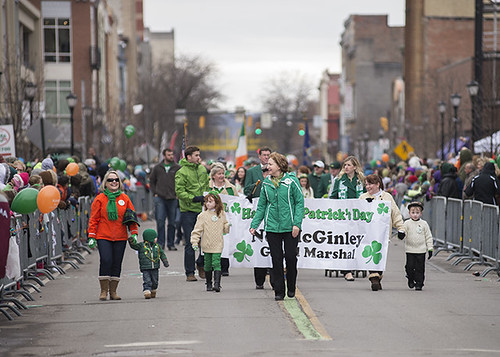 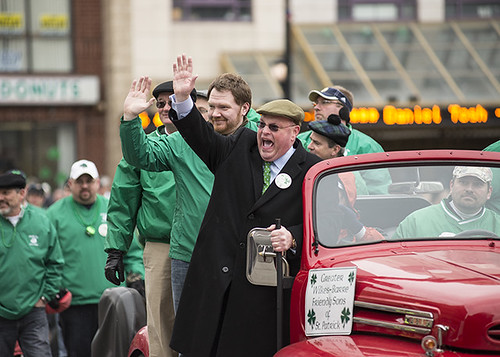 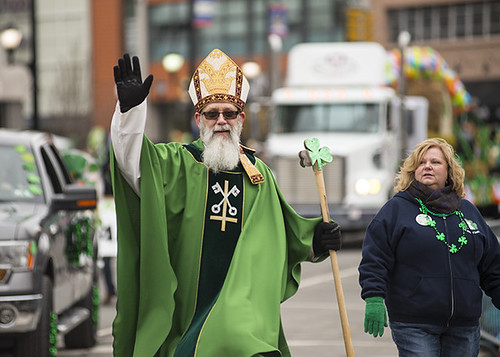 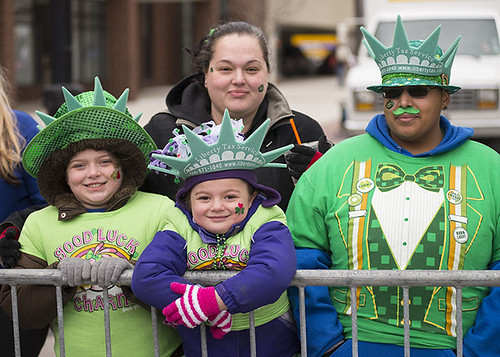 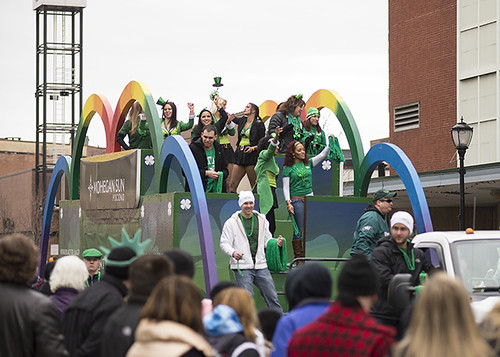 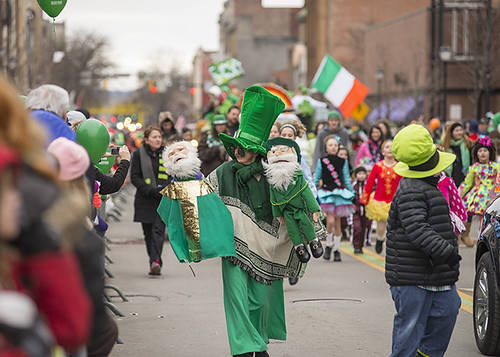 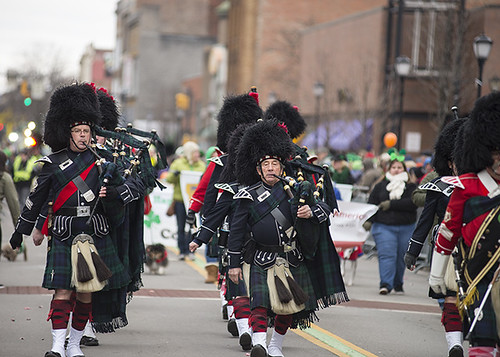 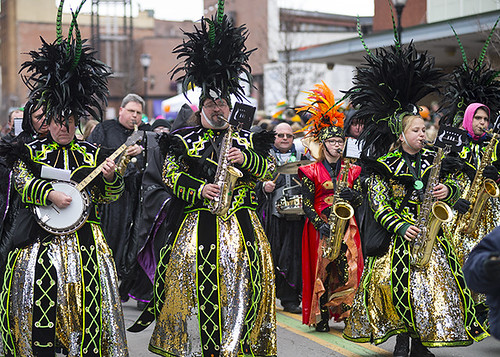 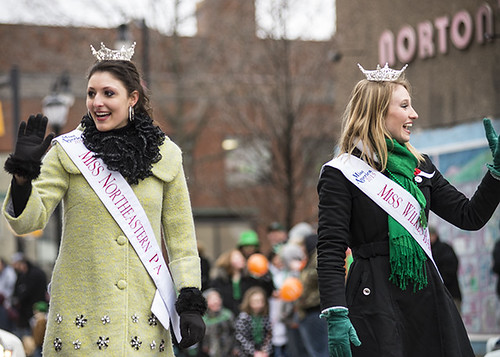 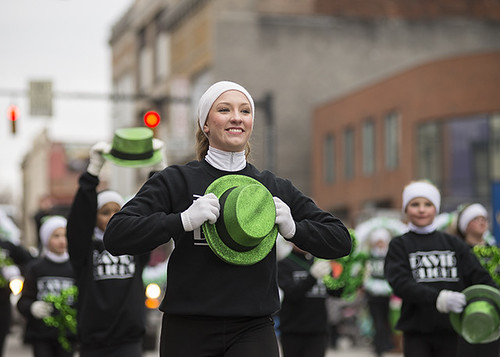 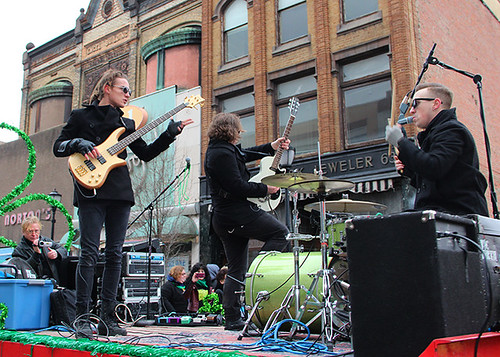 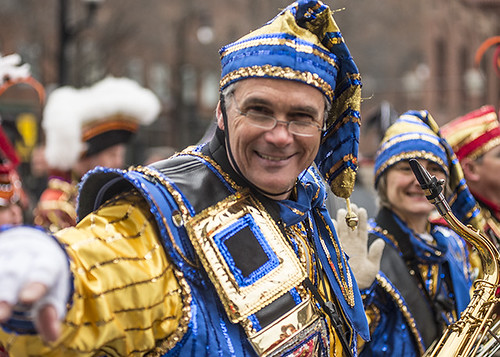 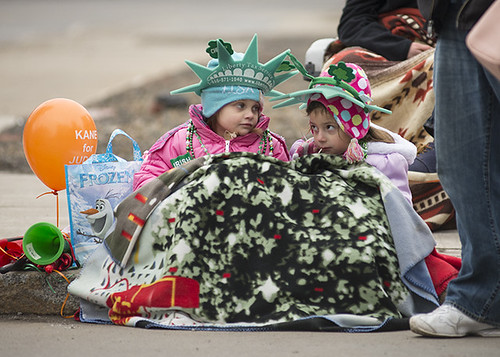 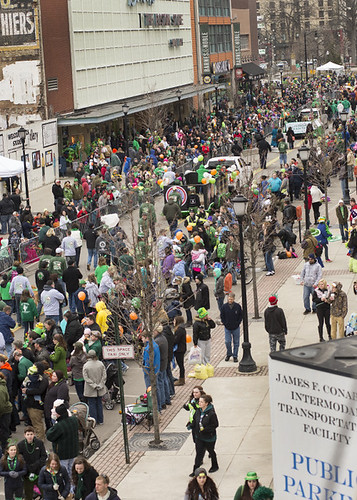 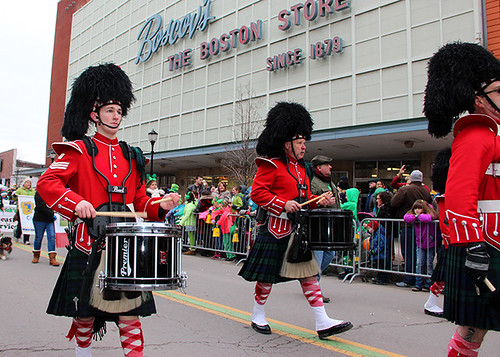 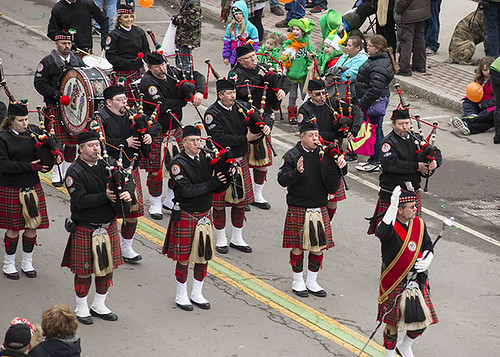 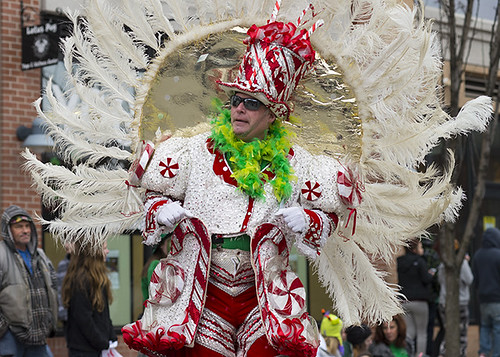 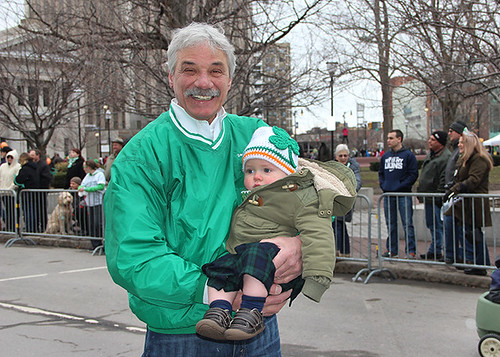 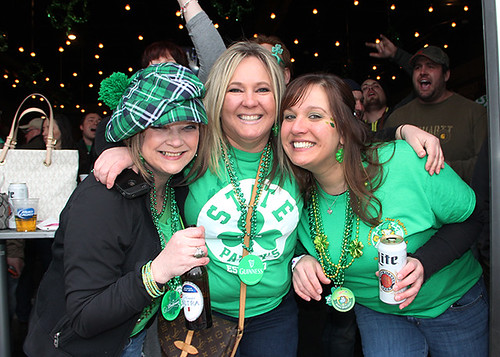 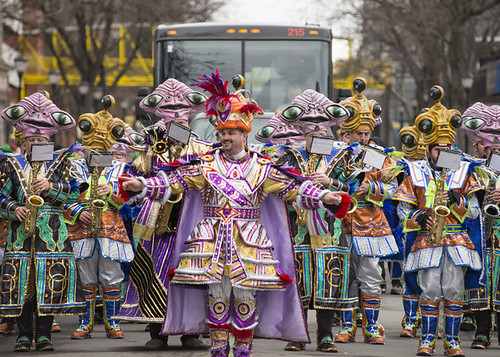 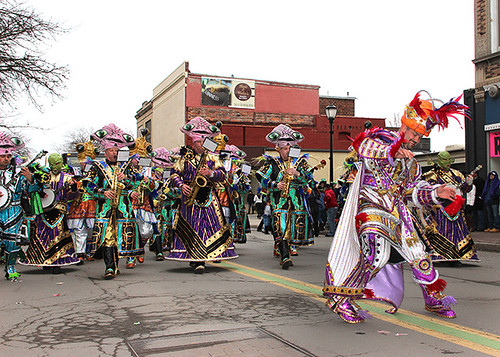 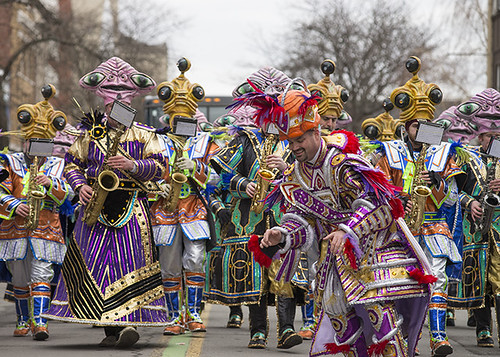 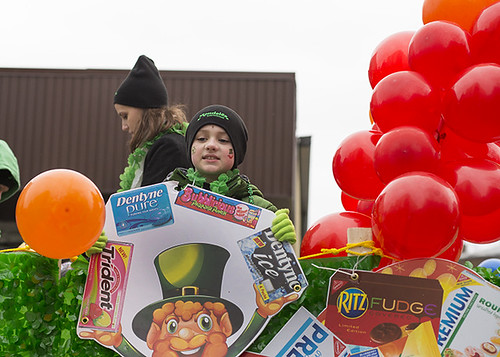 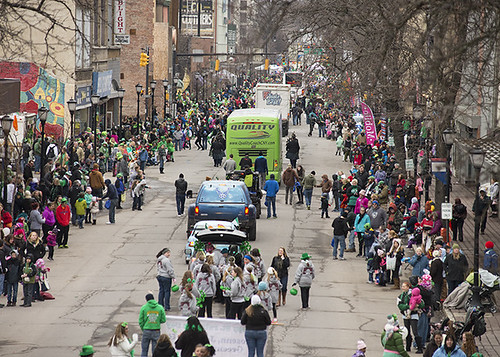