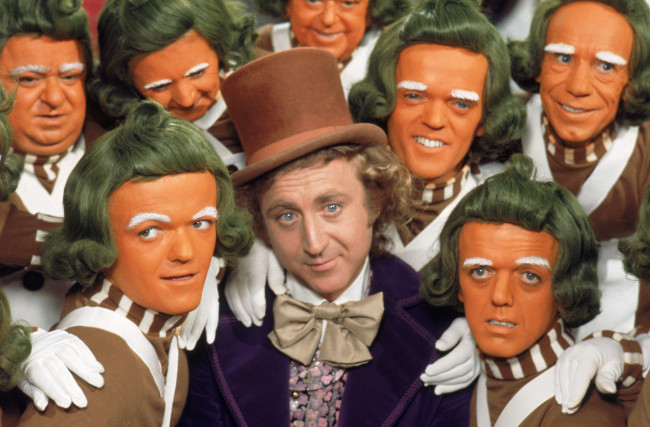 Roald Dahl’s timeless story of “Willy Wonka” will be brought to life on March 19, 20, and 21 by the Scranton Cultural Center at the Masonic Temple’s Creative and Performing Arts Academy. Nearly 20 students ranging in age from 9-16 are featured in the production.

“It is so rewarding to watch this show come together, especially knowing how hard the kids are working and how excited they are to perform for their friends and family,” says director Camille Reinecke.

“This production is very important to the SCC as the first full-length show to be performed by its CaPAA students, and I’m proud to have the opportunity to direct such a talented group.”

Involvement in this production is an educational experience, with the rehearsal process doubling as an intensive theatre class and the public performances serving as a final project.

The show will be directed by Reinecke, with Sheri Melcher serving as musical director, Cristina Sohns Williams as choreographer, and Benjamin Adcroft as scenic/prop designer.

Performances will be on Thursday, March 19 and Friday, March 20 at 7 p.m. and Saturday, March 21 at 11 a.m. Doors will open one half hour prior to curtain. Concessions will be available for purchase.

Tickets are $5 and can be purchased at the Fidelity Bank Box Office at the Scranton Cultural Center (420 N. Washington Ave., Scranton) in person, by calling 570-344-1111, or via all applicable Ticketmaster outlets.

For more information and a complete schedule of events, visit sccmt.org.