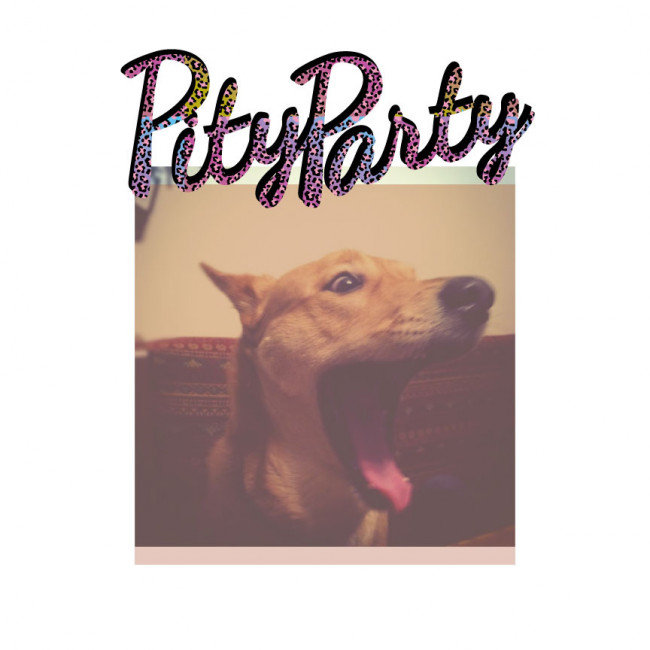 NEPA Scene was the first to tell the public about the debut of Pity Party in an exclusive interview back in November, and now the Scranton indie band has released their first EP online, with physical copies on the way.

The self-titled album contains four tracks recorded over the span of a few sessions this past winter at JL Studios in Olyphant with Joe Loftus and Jay Preston.

“These songs are a good introduction to who we are as a band, I believe. They’re musically congruent, and I think our sound or style or whatever is evident between the songs, but they are all very different and have different emotions behind them. It’s kind of a box of chocolates in that sense,” guitarist/vocalist Chelsea Taylor told NEPA Scene.

“We chose these songs because we had already recorded the drums with our first drummer, Jazmyn [Healey]. She moved to Philly for a job in November, and it wouldn’t have felt right to do any more songs with a different drummer.”

The EP is streaming now via Bandcamp and can be purchased for $4:

Pity Party will be playing next with Down to Six and Sean Walsh of Halfling at The Keys (244 Penn Ave., Scranton) as part of a benefit for the Scranton Fringe Festival on March 28, followed by a show on April 4 at the Federal Taphouse (234 N. 2nd St., Harrisburg), an opening slot for Lazyeyes with Half Dollar at The Other Side (119 S. Main St., Wilkes-Barre), another show at The Keys with Tisbury Obama and Filthy Gentlemen on May 15, and they’re also booked to play the 2015 Scranton Zine Fest at the Tripp Park Community Center (2000 Dorothy St., Scranton) on June 13.

Read more about the band in an in-depth interview and watch a rehearsal video here.