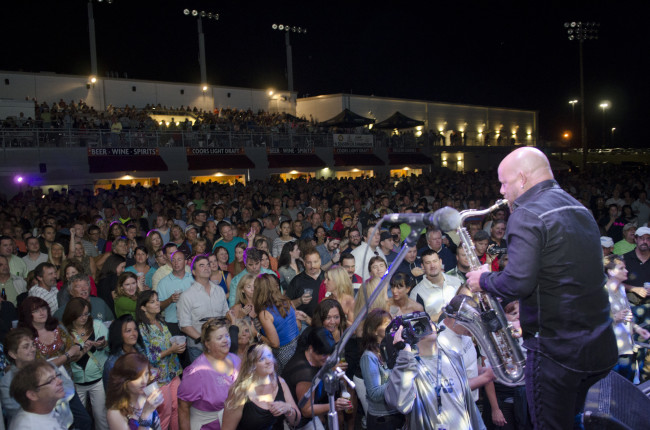 Mohegan Sun at Pocono Downs in Wilkes-Barre will host the largest party in all of Northeastern Pennsylvania every Thursday starting May 28 with their annual Party on the Patio series.

Each week, live entertainment will be provided by some of the most exciting tribute bands in the country. Sponsored by Coors Light and Absolut, this highly anticipated party starts at 6 p.m. on the racetrack each week and will feature $2 Coors Light drafts, with announcements about new Party on the Patio beverage and food specials to come.

Party on the Patio is a free event and open to guests 21 or older.

The featured bands for this summer of 2015’s Party on the Patio are as follows: 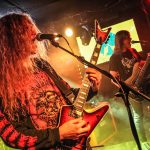 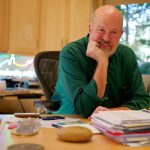