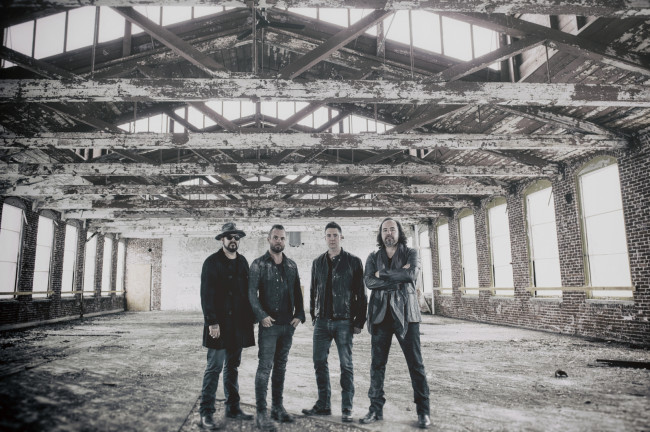 Mohegan Sun at Pocono Downs in Wilkes-Barre will host Pennsylvania-natives Live in the Keystone Grand Ballroom on Saturday, May 16 at 8 p.m.

Tickets for this event will go on sale on Friday, March 6 and will be sold for $50, $30, and $20 through Ticketmaster. Ticketmaster customers may purchase tickets by logging on to ticketmaster.com, calling Ticketmaster’s national toll free charge-by-phone number 1-800-745-3000, or visiting any Ticketmaster outlet. Tickets are also available free of service charges at the Mohegan Sun Pocono Box Office.

The York rock band Live burst on to the burgeoning alternative scene in 1991 with their major label debut, “Mental Jewelry.” Live’s sophomore set, “Throwing Copper,” solidified their status as bona fide superstars, and after 52 weeks, it reached No. 1 on the Billboard Top 200 and eventually surpassed sales of 10 million in merely two years. Rolling Stone and MTV both dubbed the album “One of the 25 Greatest Rock Albums of All-Time.”

In their music history, Live has taken the rock world by storm with top hits such as “Lightning Crashes,” “I Alone,” “All Over You,” and “Lakini’s Juice.” Comprised of lead guitarist Chad Taylor, bassist Patrick Dahlheimer, and drummer Chad Gracey, they reemerged with their latest effort, “The Turn,” featuring new lead vocalist Chris Shinn, and are sure to carry the same poetry, power, and passion in their music for years to come.