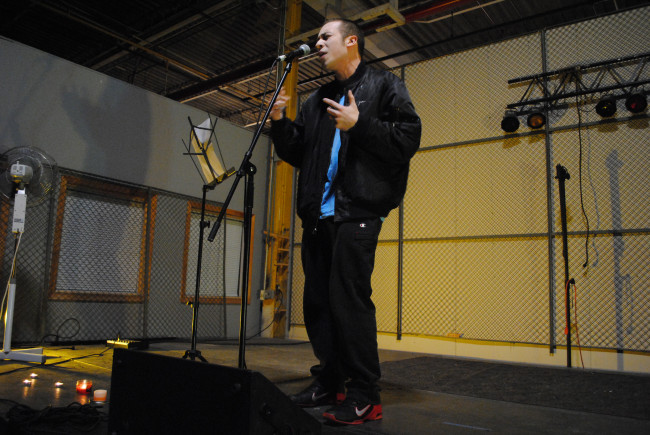 If you’re from NEPA and haven’t heard of Kevin Parker yet, you will soon.

The young Scranton rapper has been making waves in the past year. From a few basement demo tapes to releasing his debut EP, “Static,” in December to his work with the Breaking Ground Poets, it’s clear that Kevin is on a mission. Stream the EP below and purchase it through iTunes:

Following the buzz from the project, including local interviews and hundreds of online streams, Parker is holding an official “Static” concert to promote the album and shed some light on the local hip-hop scene.

The “Static” concert will feature opening acts by Sir Polo, J.T. of The Prophets, DJ ISOBE, and members of the Breaking Ground Poets. The show at Lyrics Bar, Cafe & Music Venue (76 S. Main St., Carbondale) on Friday, March 20 starts at 9 p.m. and costs $5.

For more info, visit the Facebook event page. For photos and video from Parker’s performance at the Breaking Ground Poets’ first poetry slam of the season last October, click here and here. 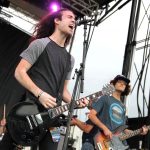 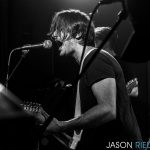