This week, I’m preparing, mentally and physically, for seven days off of my silly for-money job. During this time, I’ll be drinking a lot of sangria and painting cats and such, all for you people.

Also, I reminisce about selling art in Philadelphia and make a statement that may offend Californian listeners. Your move, California. 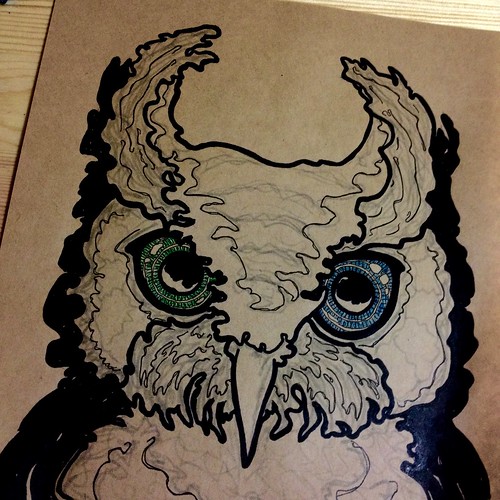 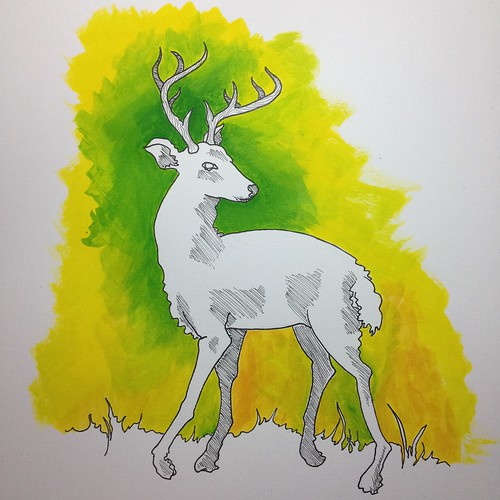 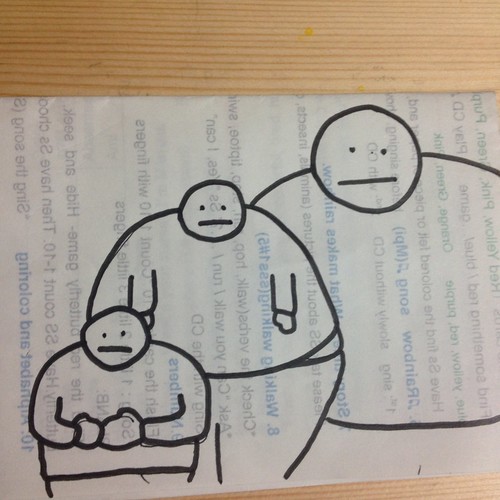 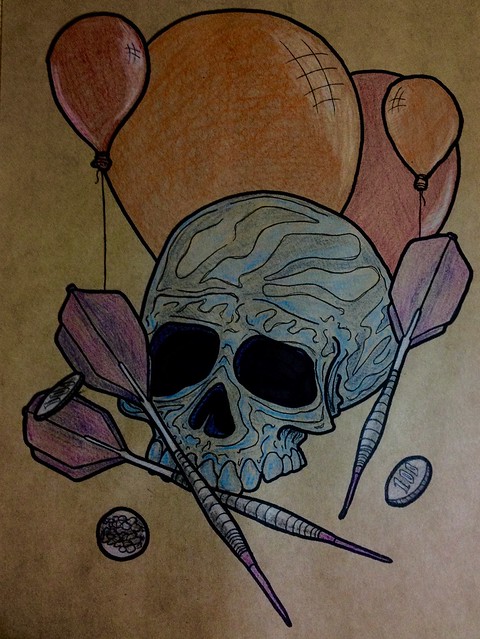