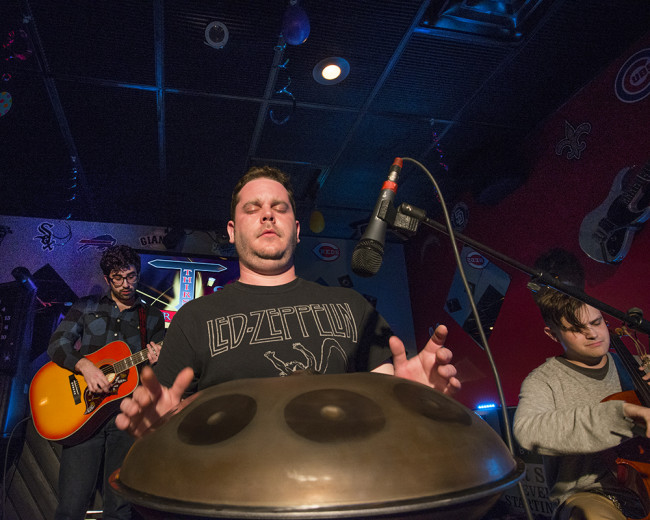 Every week of NEPA Scene’s Got Talent, our free open mic and talent competition at Thirst T’s Bar & Grill in Olyphant, we feature a quick Q&A with the latest audience vote winner, which was a group of four local musicians who came together just for that night on April 7.

Handpan player Steve Werner, 32, cellist Dan King, 25, drummer Matt Montella, 22, and guitarist Chet Williams, 24, are all from Scranton, though Williams currently lives in Philadelphia and happened to be in the area that day. They didn’t decide that they would play together until they arrived, improvising a soothing instrumental mix that swelled into a full-blown jam session unlike anything the packed audience had seen before.

We asked Werner about how it all came together and why he feels they won Week 3 of the event.

STEVE WERNER: Dan called and asked if I wanted to go up to Rich’s [Howells, NEPA Scene editor and Got Talent host] open mic. I said, “Of course I do.”

NS: Did you guys practice or plan at all beforehand?

SW: We didn’t practice. Me and Dan played together before. I think Dan has played with Matt. I never met Matt before that night. Nice kid, though. I met Chet a few times before.

NS: How long have you been playing music?

SW: I’ve been playing music for about 20 years.

SW: We all would love to do this as a career.

SW: I’m not sure. We had a good night; everything aligned musically. People seemed to dig it. It’s nice when that happens. Sometimes I fall flat on my face when I try to improvise. I guess that says a lot about the guys I played with that night.

SW: We all got drunk afterwards and decided we would start a Christmas tree farm. Or maybe it was a nail salon. I don’t know.

SW: We all play in bands that gig all over Scranton. [Werner plays in Blinded Passenger, King plays in A Fire With Friends, and Williams is a solo artist.] 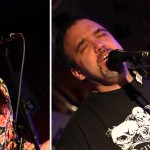 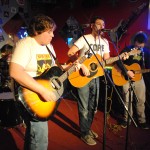