New York pop rock band Diet Cig, PWR BTTM, and Pity Party perform June 3 at The Other Side in Wilkes-Barre 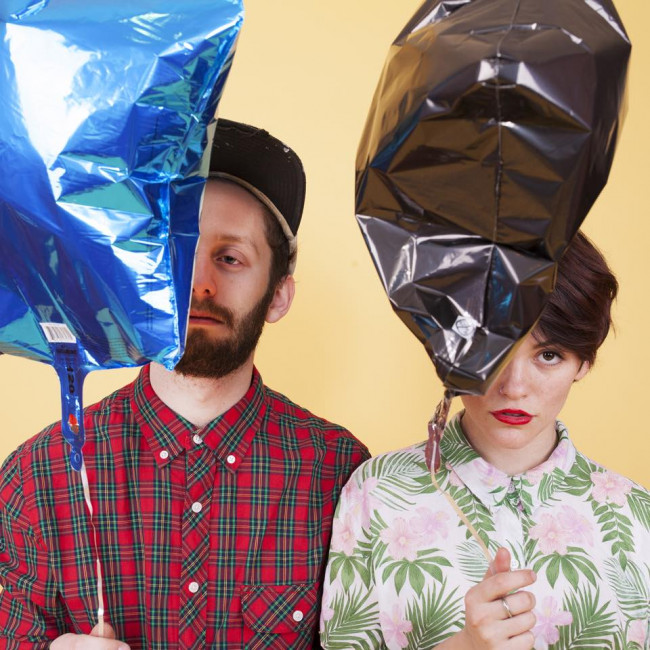 Wilkes-Barre arts and entertainment collective Get Cryptic will present a concert with New Paltz, New York pop rock band Diet Cig and opening acts PWR BTTM and Pity Party on Wednesday, June 3 at The Other Side in Wilkes-Barre. The 21+ show will start at 9 p.m.

Diet Cig is fronted by Alex Luciano with Noah Bowman of Earl Boykins (Forged Artifacts) on drums. The five charming songs on their debut “Over Easy” EP, written by Luciano in the comforts of her bedroom, capture the innocence of adolescence and infatuation like a micro-budget romantic comedy.

Luciano and Bowman met at a house show when she interrupted a set to ask him for a lighter; a few months later, they were playing shows and getting ready to record their first songs at a studio in New Paltz. “Over Easy” is the product of that labor, a collection of brisk, personal pop punk that recalls ’90s bands like Beat Happening or Tiger Trap in its simplicity and Eternal Summers in its tone. It was recorded on Halloween 2014 with Christopher Daly at Salvation Recording Co. (Porches, Quarterbacks, Earl Boykins) and mastered by Jamal Ruhe at West West Side Music. “Over Easy” was released digitally and on cassette in February 2015 with the support of Father/Daughter Records.

Consisting of two members, Ben Hopkins and Oliver Bruce, PWR BTTM from Hudson, New York is a self-described genre-queer band that is all about brightly-colored strokes, crunching guitar riffs, ramshackle percussion, and full-voiced vocal melodies. And what’s more is that their energy levels are constantly pulsing as Hopkins and Bruce take turns switching vocal and instrumental duties.

The band put out its stellar debut EP, “Cinderella Beauty Shop,” last year, and they’re about to put out three new tracks on a split with Jawbreaker Reunion. Both bands (Diet Cig and PWR BTTM) are based out of Bard College, and they share a knack for needly progressive punk that’s as revelatory as it is warm. On “Cinderella Beauty Shop,” PWR BTTM are at their best when they’re tongue-in-cheek and anarchic. But they aren’t content to just stick to the fun side of the equation. When they get serious, it’s equally powerful. It’s loud, it’s proud, but most of all, it’s just a lot of fun.

The duo also recently collaborated with Amanda Palmer when they performed with her as a full band for two tiny shows in Massachusetts.

Pity Party is an all-female indie band from Scranton who just recently released their self-titled debut EP on Feb. 27, recorded this past winter at JL Studios in Olyphant with Joe Loftus and Jay Preston. They conducted their first interview ever with NEPA Scene just before their first show in November 2014. 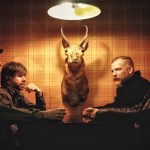