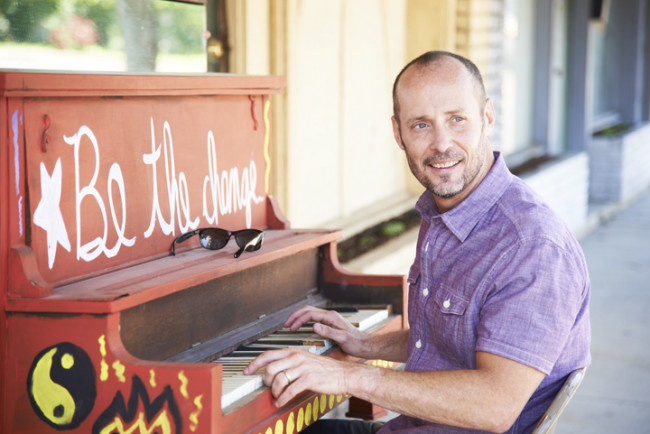 Roots-rock songwriter and performer Paul Thorn will bring his anthemic songs from his new album, Too Blessed to Be Stressed,” to the F.M. Kirby Center’s Chandelier Lobby series on Friday, April 17 at 8 p.m.

Tickets, which are $20 in advance and $25 the day of the show, plus fees, are available at the Kirby Center box office, online at kirbycenter.org, and by phone at 570-826-1100. Live from the Chandelier Lobby performances are general admission.

“In the past, I’ve told stories that were mostly inspired by my own life,” the former prize-fighter turned singer/songwriter said of his newest album. “This time, I’ve written 10 songs that express more universal truths, and I’ve done it with a purpose: to make people feel good.”

“I wrote these songs hoping they might put people in a positive mindset and encourage them to count their own blessings, like I count mine,” Thorn continued. “There’s no higher goal I could set for myself than to help other people find some happiness and gratitude in their lives.”

Thorn’s live concerts are quite the spectacle, thanks in large part to his flexible and dynamic band. Having performed together for 20 years now, the four-piece and their frontman have garnered a reputation for shows that ricochet from humor to poignancy to knock-out rock ‘n’ roll.

“I don’t think I could have written anthemic songs like this if I hadn’t made my last album,” Thorn says of 2012’s “What the Hell Is Goin’ On?” Like 2010’s autobiographical “Pimps & Preachers,” it was among its year’s most played CDs on Americana radio and contributed to Thorn’s rapidly growing fan base.

The F.M. Kirby Center “Live from the Chandelier Lobby” series offers affordable tickets in an intimate setting thanks to the support of Grotto Pizza. 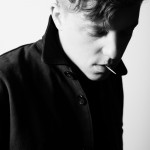