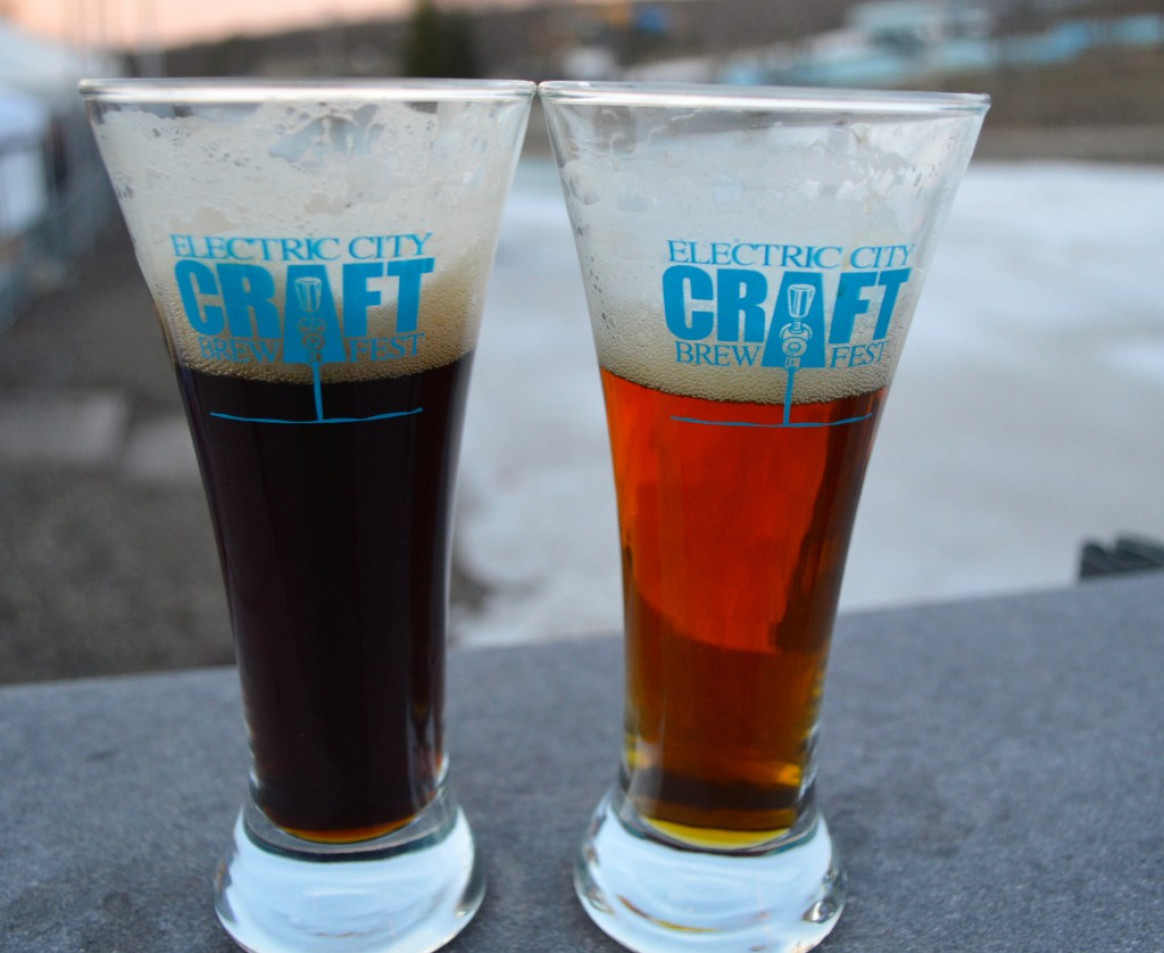 The popular Electric City Craft Brew Fest returned on Saturday, April 18 inside its new location at Montage Mountain in Scranton/Moosic for its annual spring/summer session.

The festival opened with a VIP session held earlier in the day, with a general admission session held afterward. Guests were invited to sample over 90 different craft brews.

Included in the admission price, along with the beer samples, was an Electric City Craft Brew Festival sampling glass and a bottle of water, along with home brewing and craft beer information sessions. Attendees were invited to sit in on presentations like “Don’t be a Beer Snob, be a Beer Connoisseur,” about how to enjoy your beer without being a jerk about it, and “When Micro Met Macro,” educating hopheads on microbrews that were created or bought by larger breweries and how craft beer has revolutionized the entire beer industry.

There was also musical entertainment and vendors selling growlers, food, and beer-related merchandise, like glassware and jewelry.

Attendees were able to sample some of the finest beers throughout the country and maybe even try what will become their new favorite beverage. Breweries such as Bell’s, Lagunitas, Samuel Adams, and Tröegs were present, as well as local breweries like Breaker Brewing Company, 3 Guys and a Beer’d, and Nimble Hill. All styles of beer were represented – including IPAs, wheats, ciders, and sours – to please every palate on the mountain. 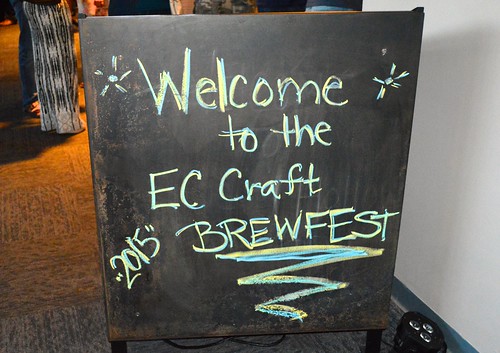 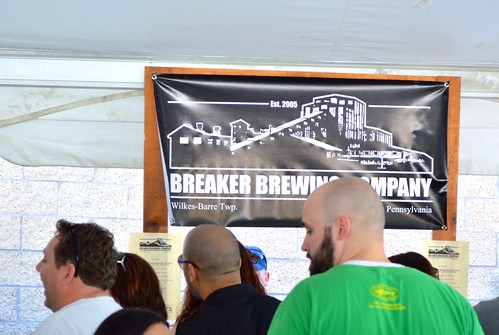 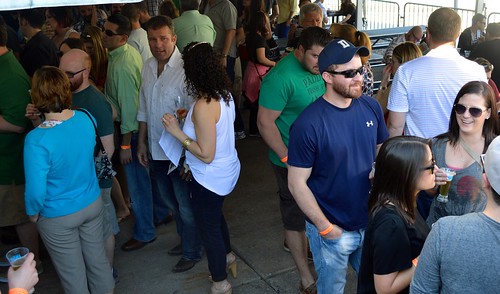 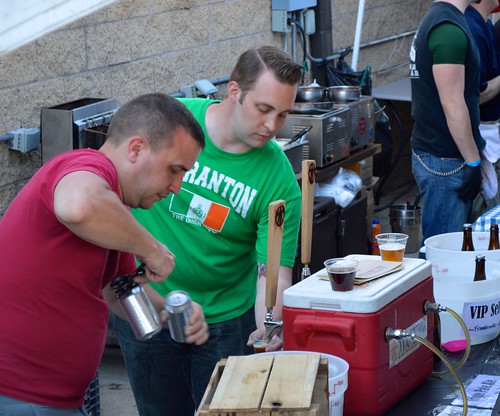 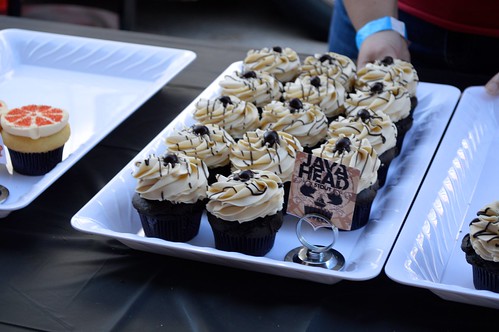 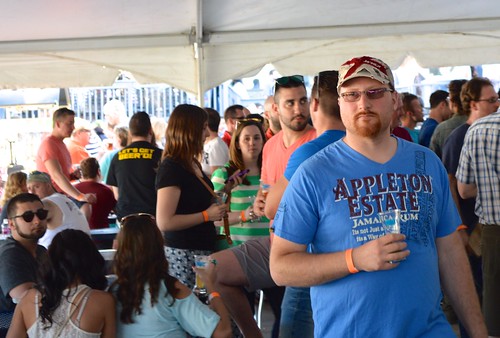 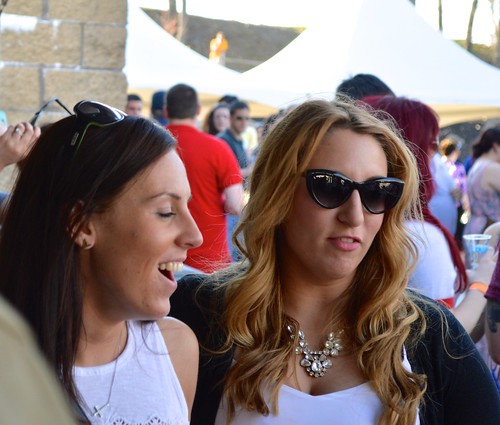 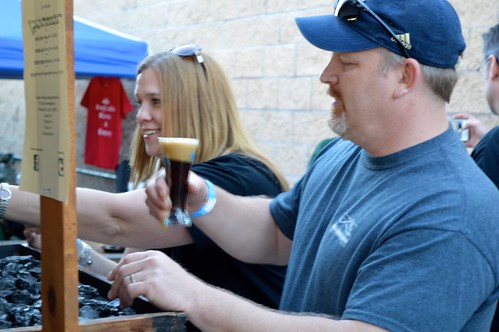 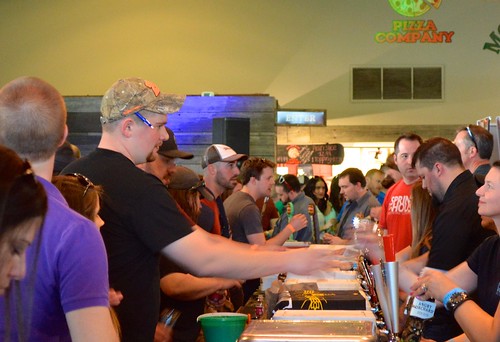 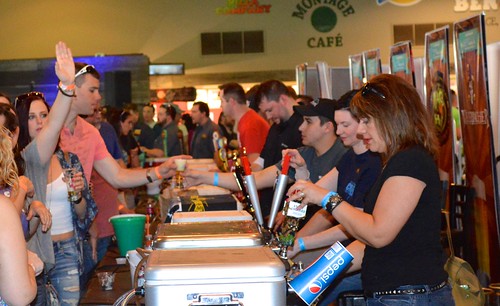 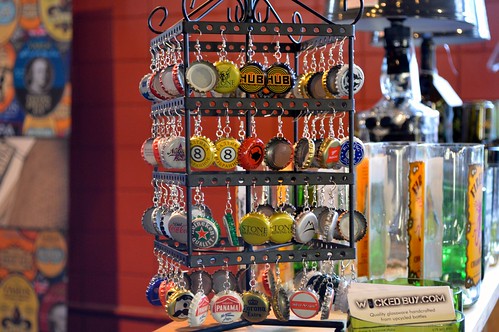 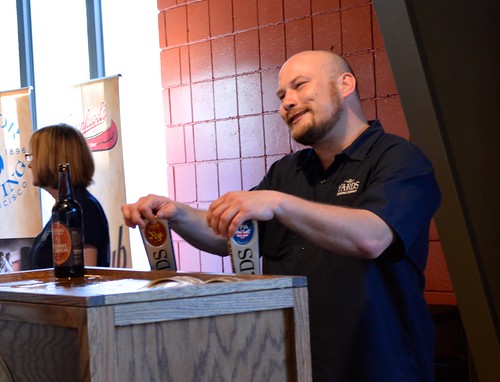 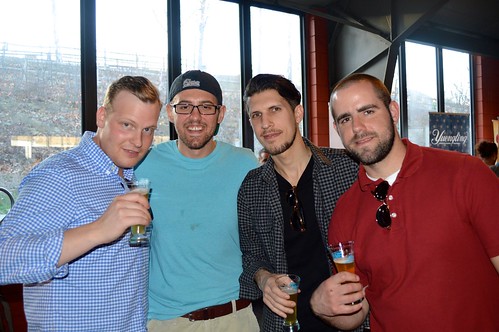 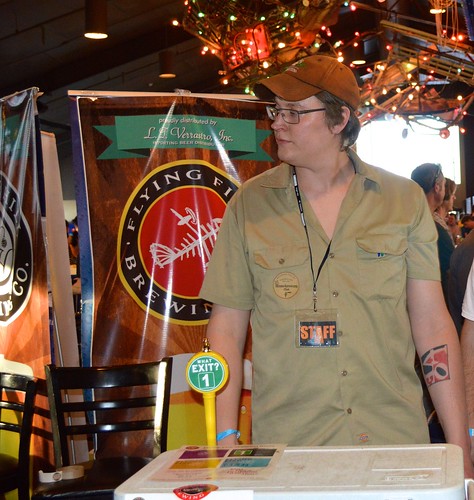 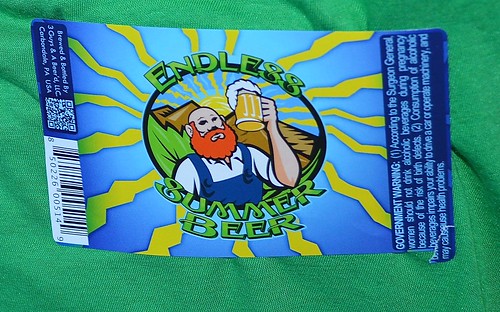 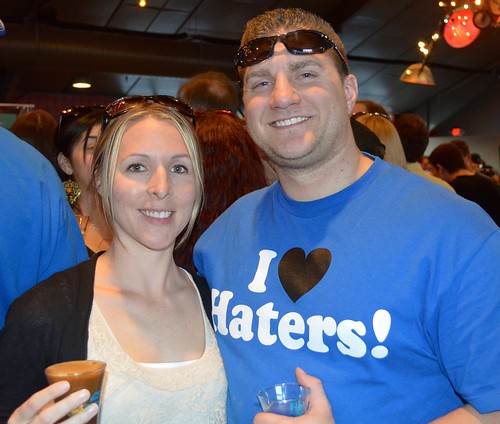 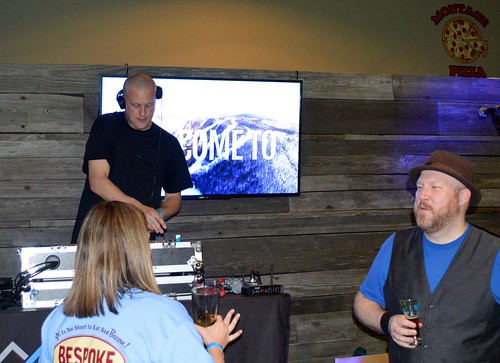 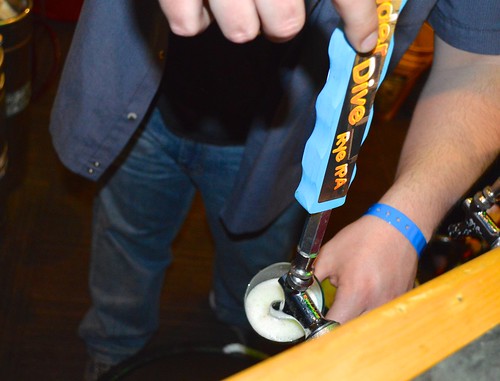 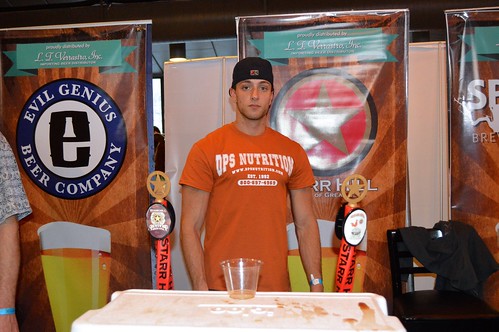 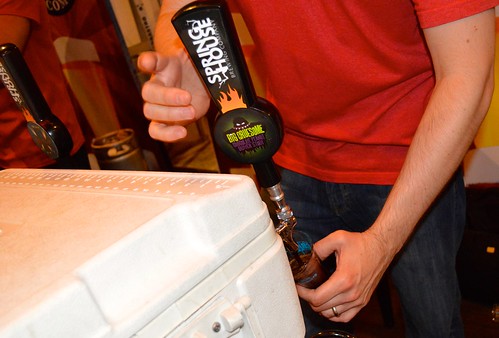 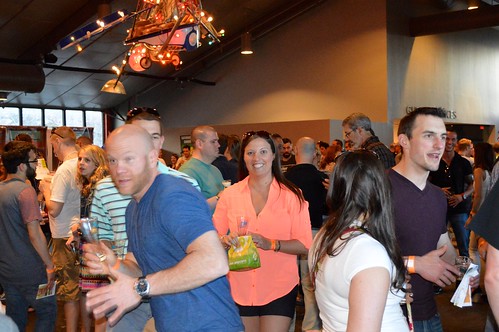 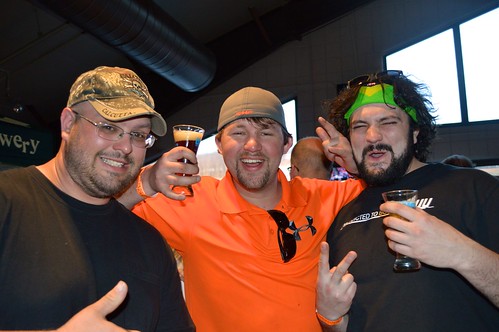 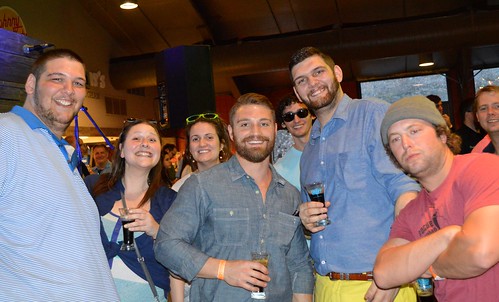 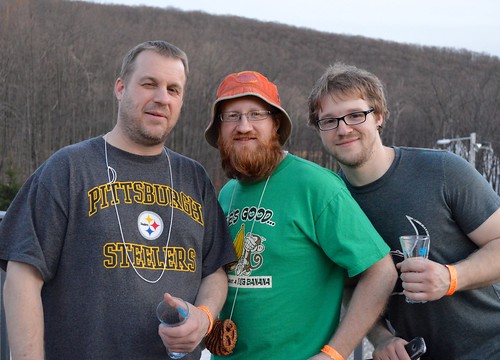 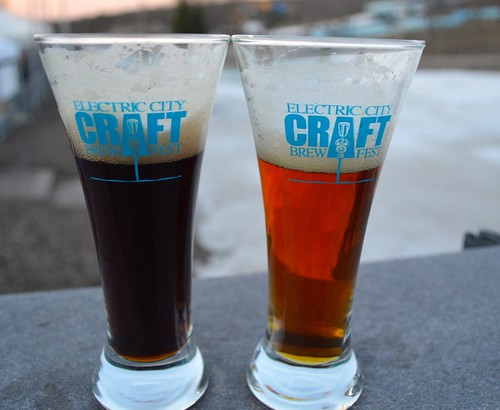