PHOTOS: ‘The Other Side of Electric City Tattoo’ opening at Forage Space in Scranton, 04/11/15 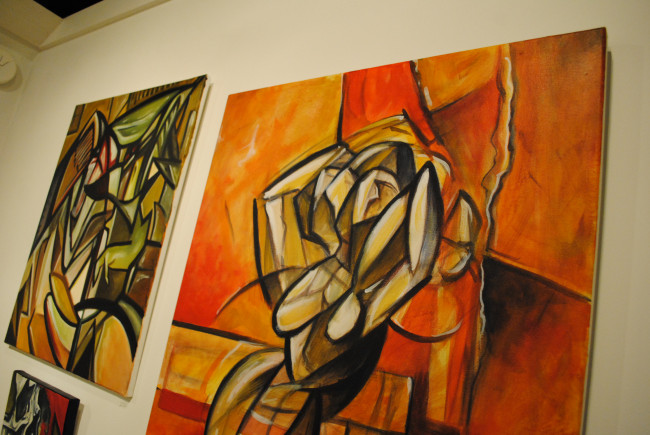 There’s a reason why it’s called the Electric City Tattoo Gallery – the artwork produced by these Scranton tattooists belongs in a gallery, and the integrity and quality of their artwork is just as important to them as their business.

“The Other Side of Electric City Tattoo” proved exactly that, showing a side of their work that, in some cases, is quite different than what they produce on skin every day. The second Saturday gallery opening at Forage Space on April 11 attracted a steady stream of patrons supporting the work of Eric Brocious, Nick Frenchko, Mike Frenchko, Elijah Birtel, Pete Farrell, Rhiannon Winter, and Woody Wodock, who recently discussed his work and the opening on Episode 21 of NEPA Scene Podcast. The art will be on display until the following second Friday next month.

The opening also tied in with the sixth annual Electric City Tattoo Convention, organized by the shop and growing in popularity every year. The convention kicks off today and runs through Sunday, April 19. Learn more about the event here. 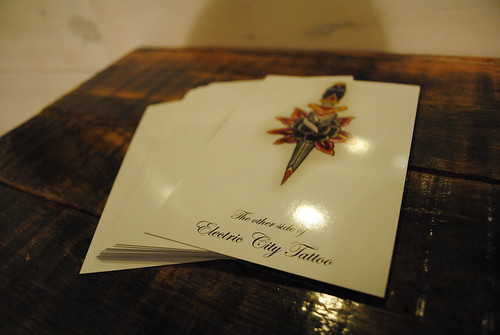 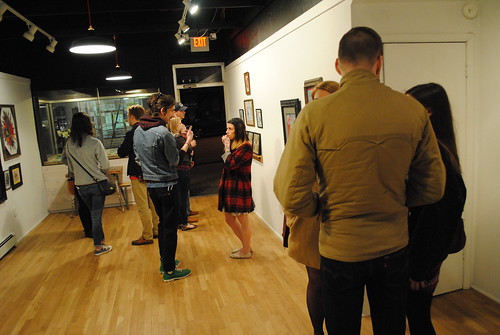 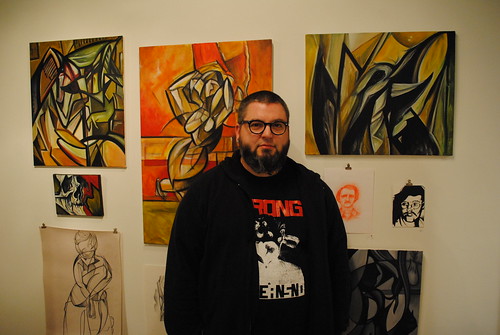 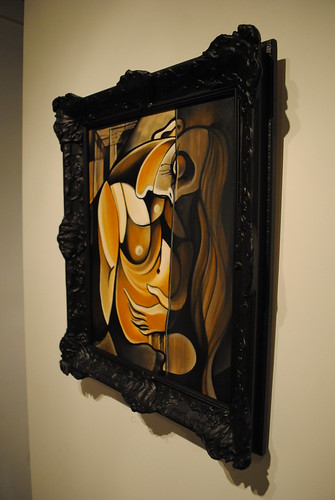 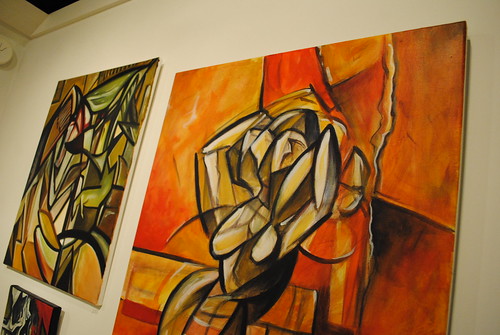 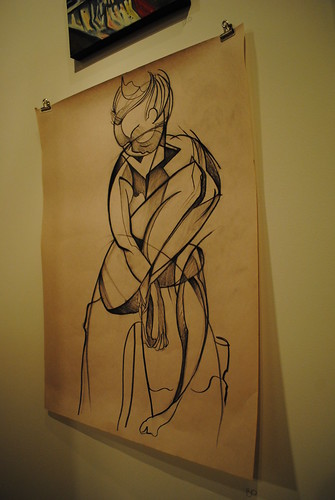 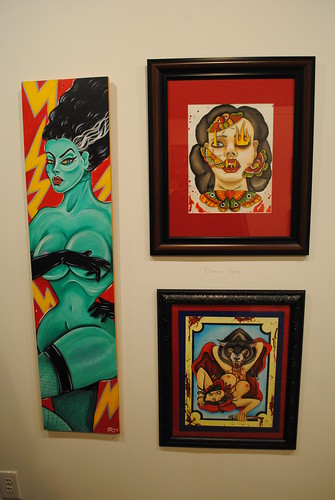 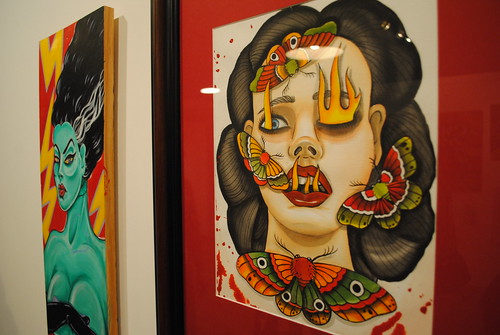 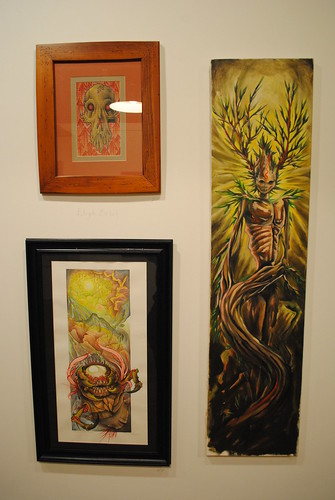 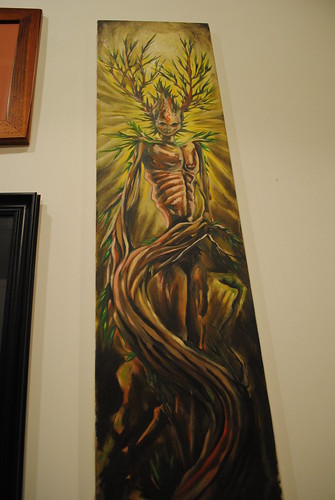 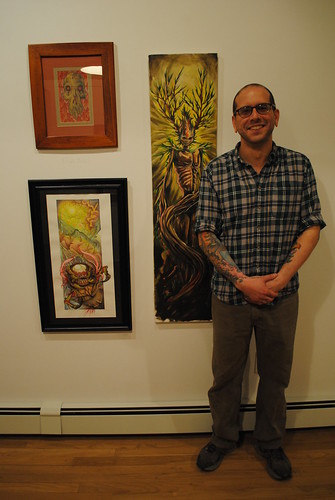 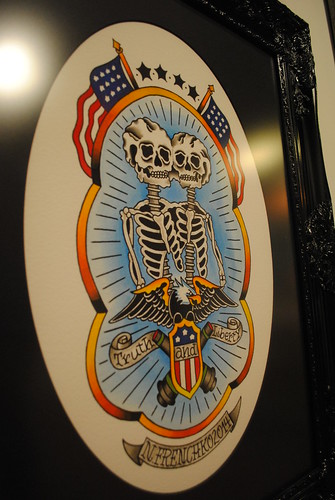 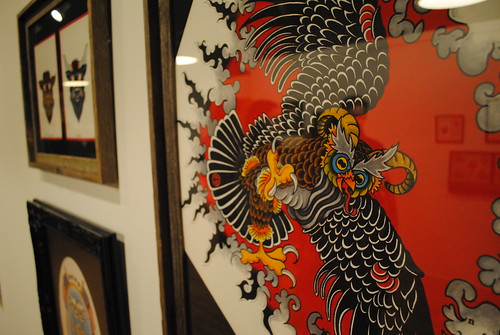 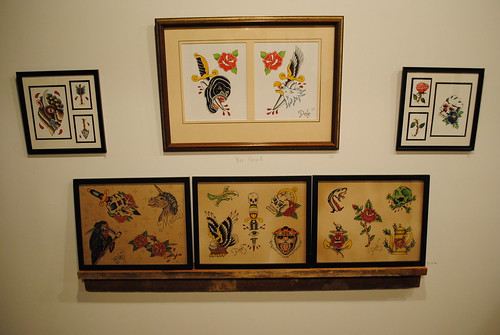 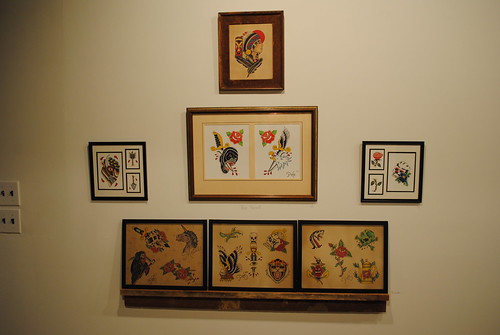 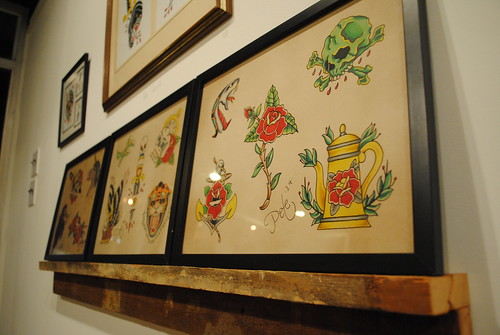 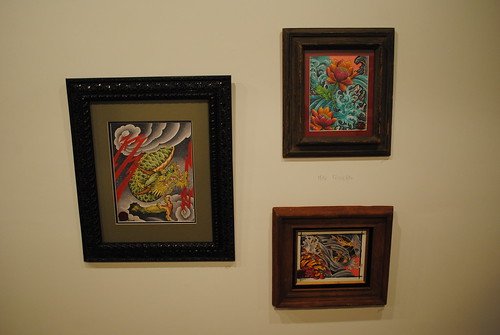 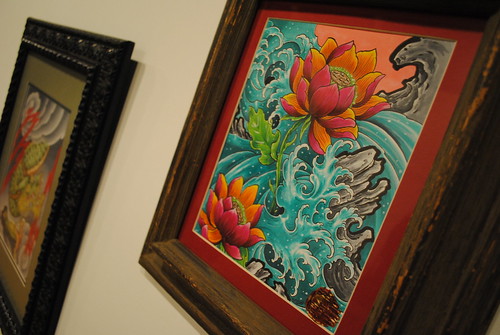 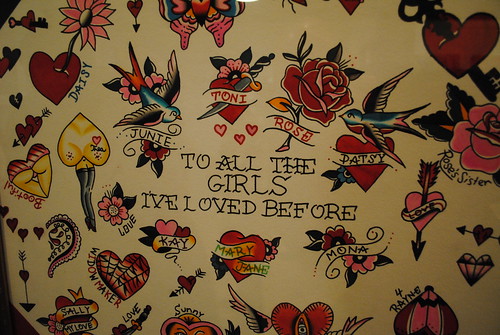 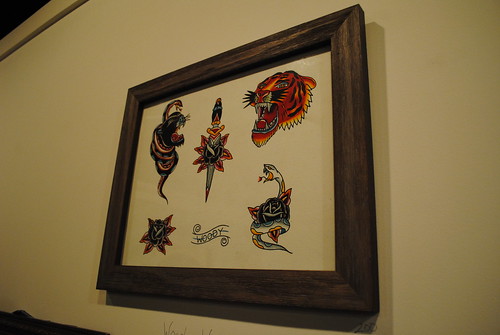 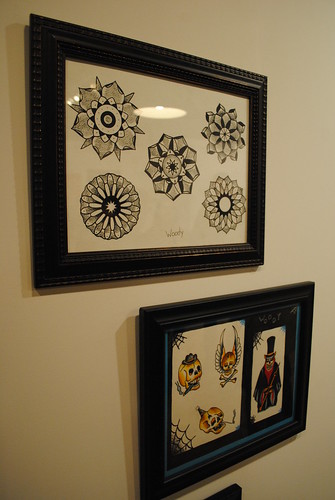 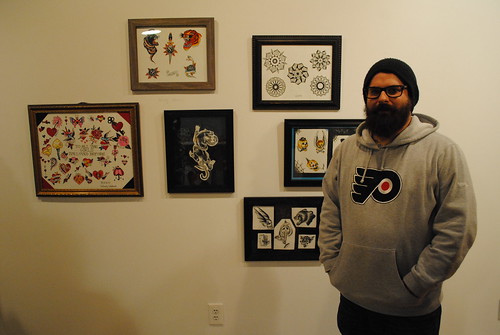 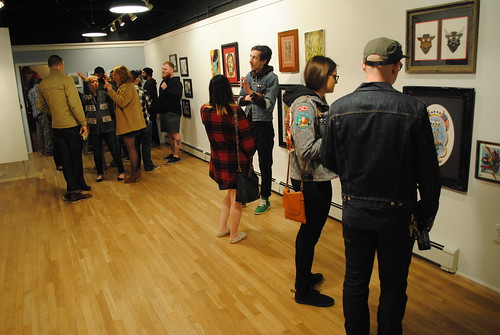