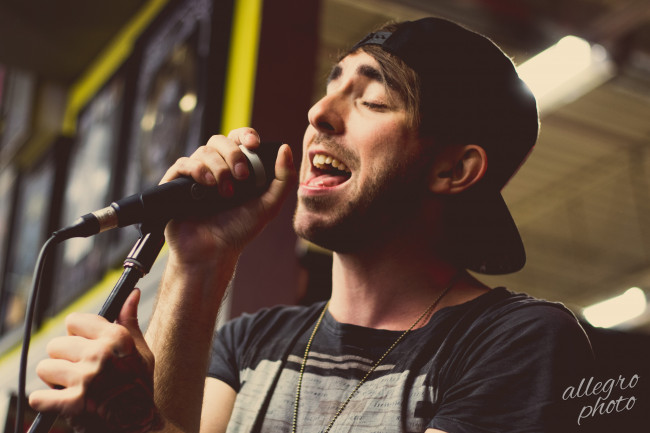 Maryland pop punkers All Time Low officially released their sixth studio album, “Future Hearts,” on April 7, but fans who sold-out pre-orders at the Gallery of Sound in Wilkes-Barre were treated to a preview a few days early during an in-store acoustic performance on Saturday, April 4.

Feet First Productions was also there to film the four-song set before they signed posters and copies of the Hopeless Records album for fans:

All Time Low will also play the Sands Bethlehem Event Center on Thursday, April 16 with Tonight Alive and State Champs as part of their full U.S. tour through April and May in support of “Future Hearts.”

See photos from Title Fight‘s in-store performance at the Gallery of Sound back in February here. 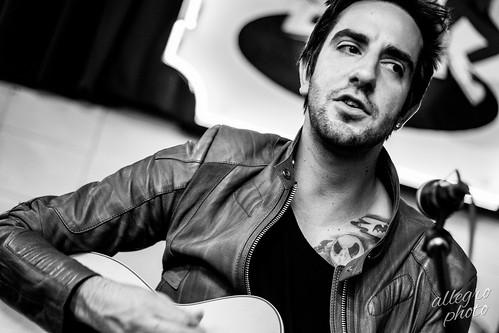 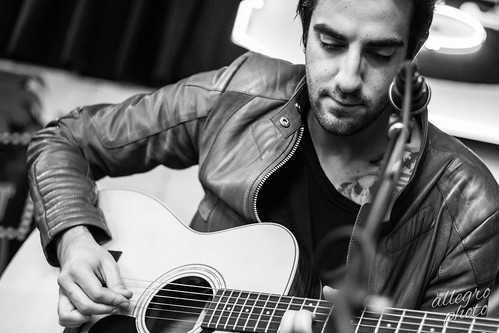 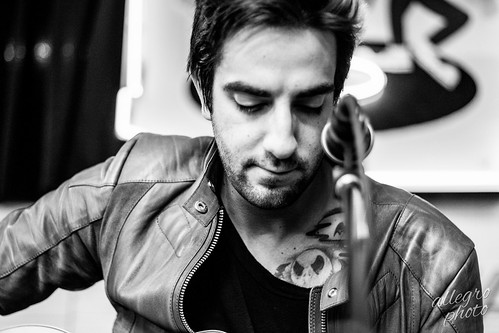 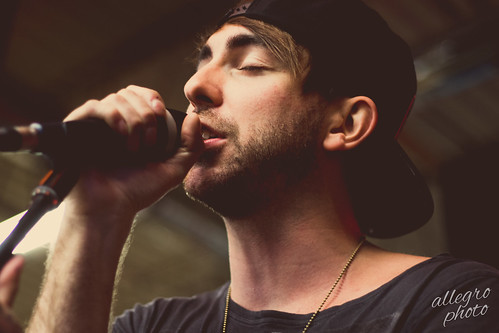 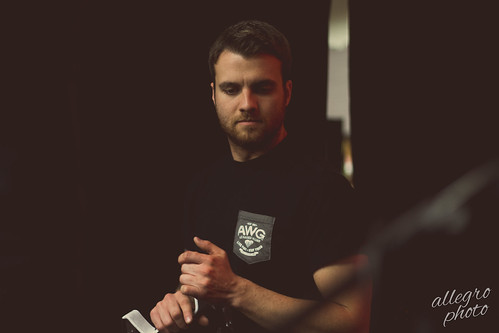 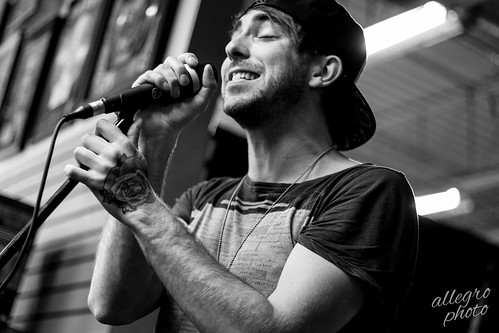 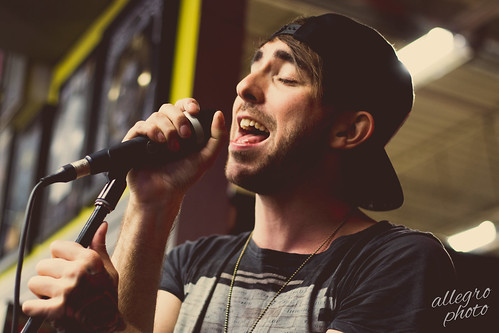 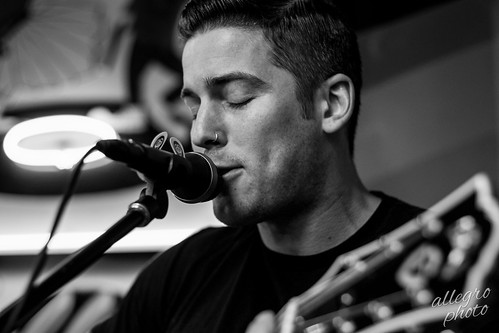 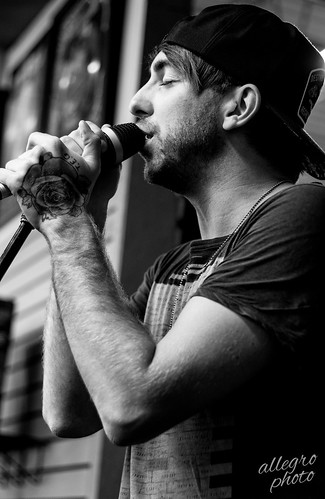 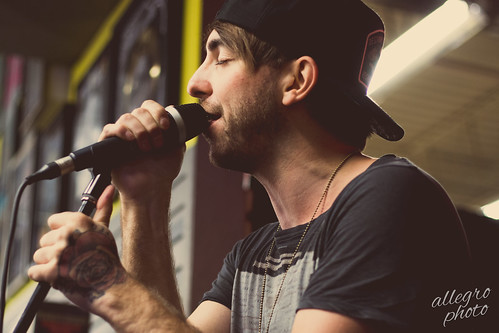 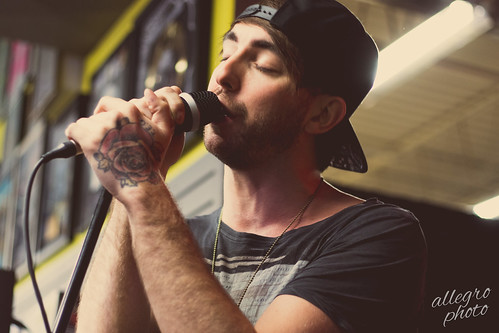 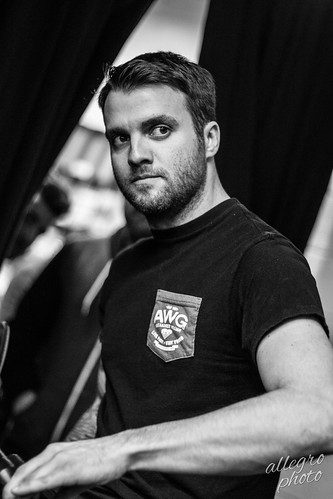 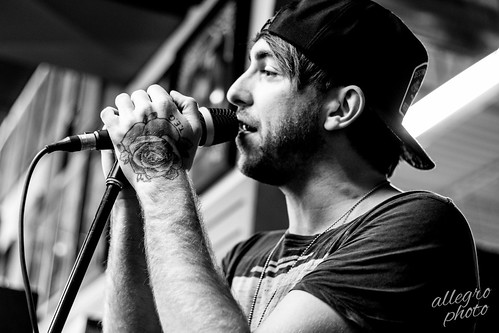 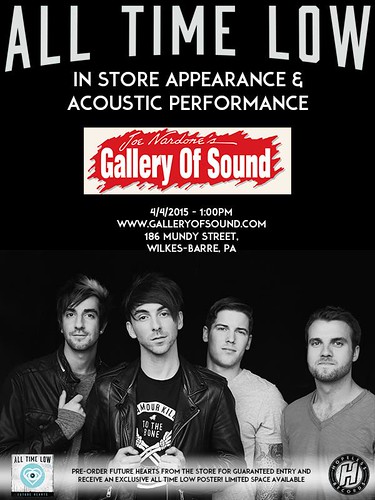 Michelle is a passionate photographer, graphic designer, and problem solver. She is head of her photography company, Allegro Photo.