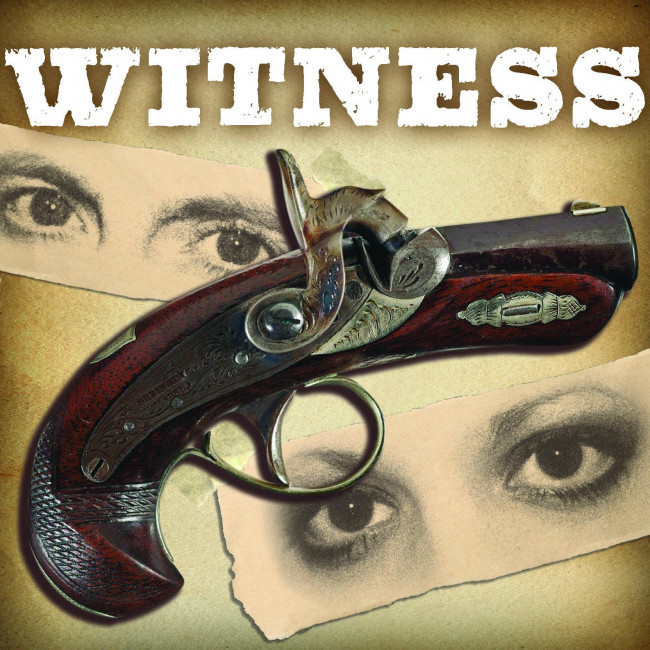 In April of 1865, the lives of those who witnessed the assassination of President Abraham Lincoln changed forever.

As the 150th anniversary of this tragic time in American history approaches, an original play written and directed by Scranton playwright Caleb-Matthew C. Williams brings the story of the witnesses to center stage. Presented by Diva Productions at the Olde Brick Theatre (126 W. Market St., Scranton), “Witness” runs Wednesday, April 15 through Saturday, April 18 at 8 p.m., and Sunday, April 19 at 4 p.m.

“Witness” is a dramatization of the lives of some of those present at Ford’s Theatre on the day John Wilkes Booth shot President Lincoln. The show provides perspective on the lives of three people executed for being a part of the conspiracy. Following the shooting, “witnesses” testify about what they saw at the theatre that evening and how the event shaped the remainder of their lives.

Tickets for shows Wednesday through Saturday are $12 for general admission and $10 for senior citizens. Tickets for Sunday’s show are $15, with a portion of the proceeds benefiting the Lackawanna Historical Society. Free parking is available in the lot behind the theater and on the street. To purchase tickets, e-mail divatheater@comcast.net or call 570-209-7766. 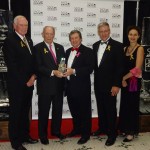