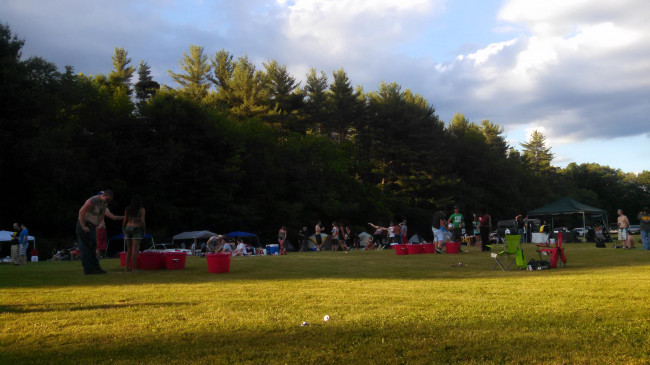 The all-ages camping festival has grown with a massive lineup of 52 acts this year at 740 Ridge Road in Shickshinny. The grounds open at noon on June 26 and close at noon on Sunday, June 28, with each hour packed with entertainment in between and a nighttime bonfire to close things out. Camping and food are available both days – just bring your own tent.

It’s BYOB for those 21 and over, and they will check IDs. No drugs, violence, or underage drinking will be tolerated, though based on previous years of this successful event, attendees will be there for the music, first and foremost, and there is plenty of music to be had.

Bands scheduled on the hour will perform on the TTRC Soundstage, and bands on the half hour will be on the West Bound Sound stage. The full lineup with set times follows: 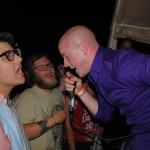 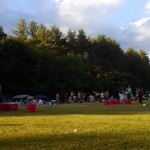 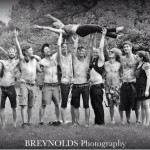