Breaking Benjamin premiered “Failure,” their first new single since reforming, back in March, and now the Wilkes-Barre rockers have released a lyric video for the song featuring some grim imagery of graves and what lies beneath them, though the overall message is certainly positive.

Those who pre-order the new album, “Dark Before Dawn,” on iTunes receive “Failure,” along with two others tracks, “Angels Fall” and “Defeated,” instantly.

“Before Breaking Benjamin, I had been in and out of so many failed bands, and with each one of those failures, I have become a better musician, a better songwriter, and have made so many amazing friends along the way. My failures have prepared me for my successes. Life is full of failures, but it teaches us exactly what not to do, and learning what not to do is no different than learning precisely what to do to succeed,” frontman Benjamin Burnley wrote on the band’s Facebook page, describing the inspiration for “Failure.”

The official album cover and full track list are below: 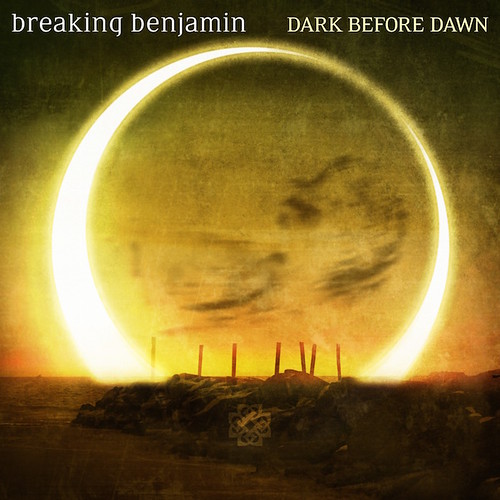