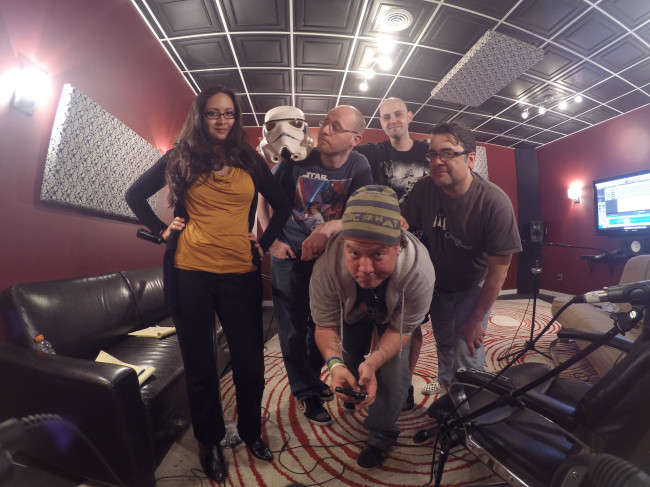 Since we recorded on May 4th, also known as Star Wars Day, Episode 24 is a special show dedicated to discussing all things “Star Wars” with our special guest Rich Drees, editor and publisher of Film Buff Online. Jer Tobin of Big Idea Photo and Video Productions fills in for Jimmy this week. We start off by recalling the first time we saw the original films and then go into our unanimous disappointment with the prequel trilogy, the death of the old Expanded Universe, Disney acquiring Lucasfilm and its effect on the franchise, the marketing and merchandising, hopes for “Star Wars: The Force Awakens” and the new trilogy and anthology films, and everything in between, from midi-chlorians to Boba Fett to toilets on spaceships.

We talk about creator George Lucas quite a bit and the love/hate relationship his fans have with him, and we also learn more about Film Buff Online and go off on a few tangents about comic book movies and TV shows, among other geeky topics. 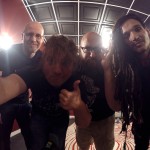 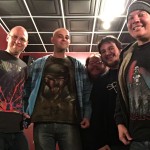