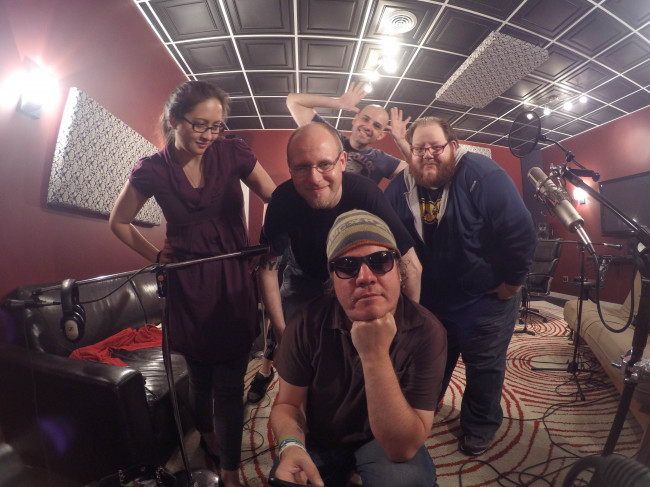 Dunmore comedian Dan Hoppel is our guest on Episode 25. He relates the interesting story of the ups and downs that led him into stand-up comedy and we talk about marriage and relationships, different types of comedy and comedians, writing jokes about everything from death to being overweight, who the best professional comedians are currently, and the next steps in his career. We go off on many weird and funny tangents and Lauren laughs and makes more faces at the rest of us than on any previous show. Jer Tobin of Big Idea Photo and Video Productions fills in for Jimmy again this week.

In The Last Word, we talk about how NEPA Scene’s newest weekly feature, Beautiful People of NEPA, came about and the overwhelming positive reactions we’ve received from it, which leads into a discussion on what beauty is and how it’s often defined for us by fashion and the media.

Hoppel can be seen next at NEPA Scene’s Got Talent tonight at 7 p.m. at Thirst T’s Bar & Grill (120 Lincoln St., Olyphant) and on Saturday, May 16 at 6 p.m. at the Plymouth Eagles Club (145 E. Main St., Plymouth) for a benefit show with fellow comedians Elliott Elliott, Dave Savage, Zack Hammond, Kevin Lepka, Michael Grady, Timmy Mattos, and Delmer Von W for a family who lost everything in a fire. The comedy starts at 9 p.m. Visit the benefit’s Facebook event page for more info. 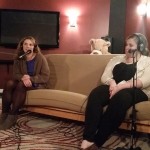