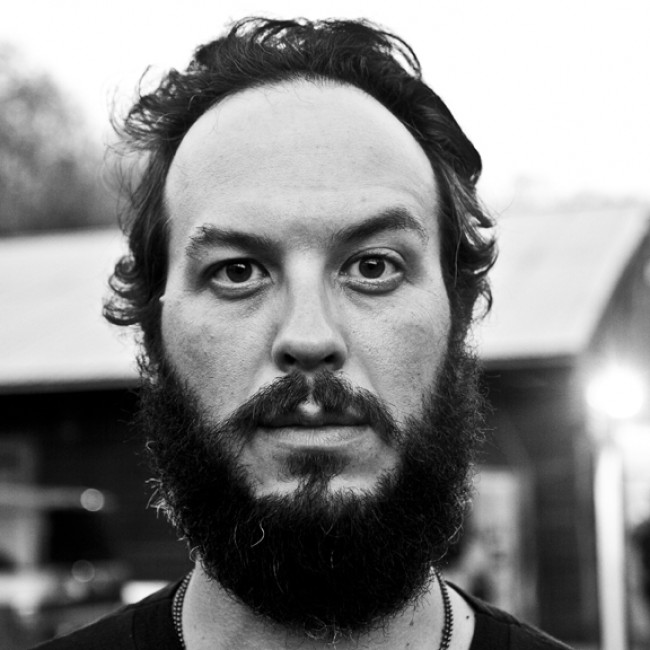 These photos were taken at the Susquehanna Breakdown music festival at The Pavilion at Montage Mountain in Scranton on May 8-9, 2015. 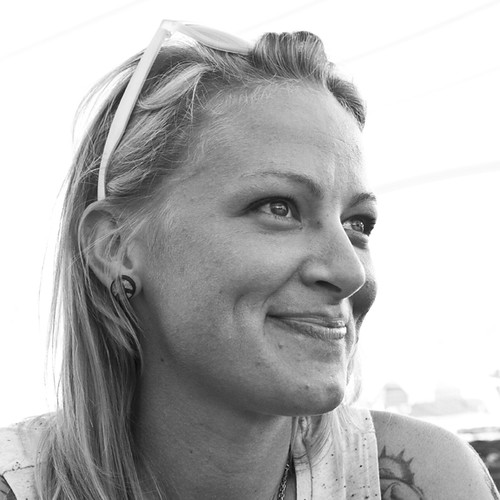 This is Maura, who was not thrilled to have her photo taken. 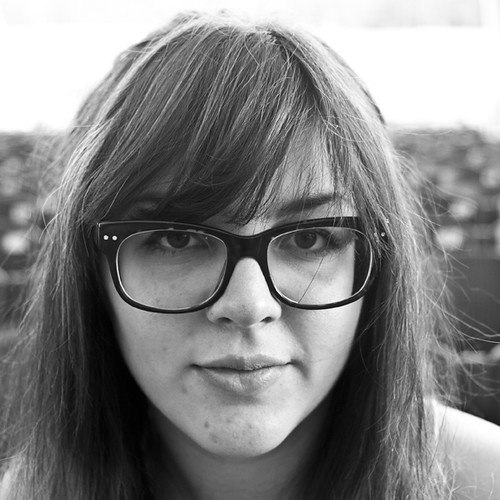 This is Samantha. She was also not happy to have her photo taken. 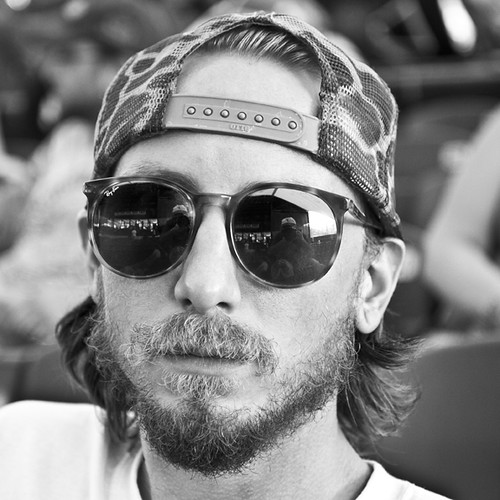 This is Ed, and he is one of my favorite people to photograph. 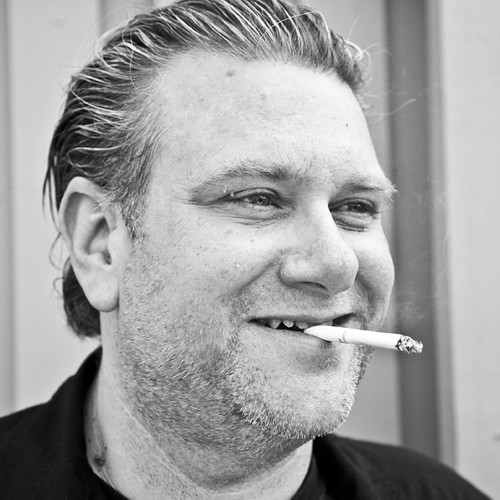 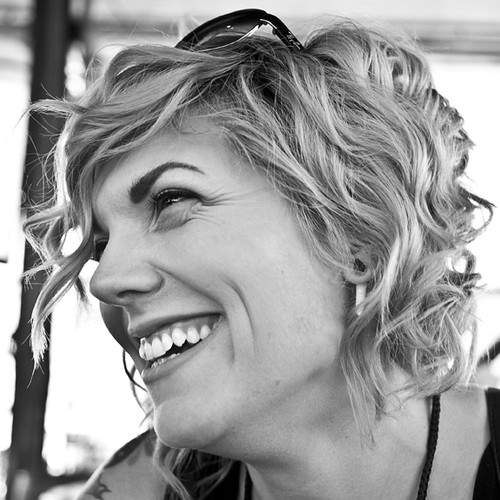 This is Lauren. Her man told me I should get my beard trimmed by her and not at Loyalty Barber Shop. I see a beef brewing. 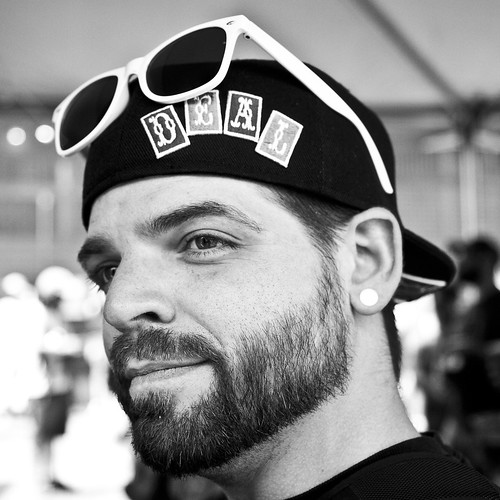 This is Jesse. We shoot a lot of shows together. 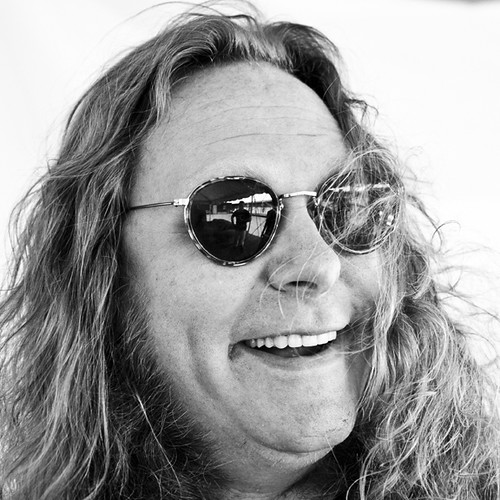 This is Ian, a.k.a. Honeyman Lightning Sound System all-vinyl DJ. 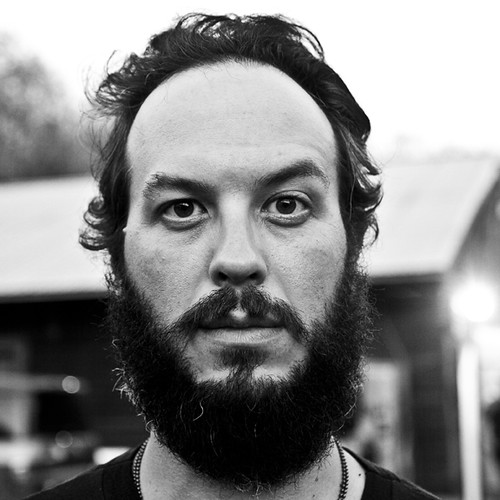 This is Bill, the man who runs Susquehanna Breakdown. When this pic was taken, I don’t think he had slept in about a week.