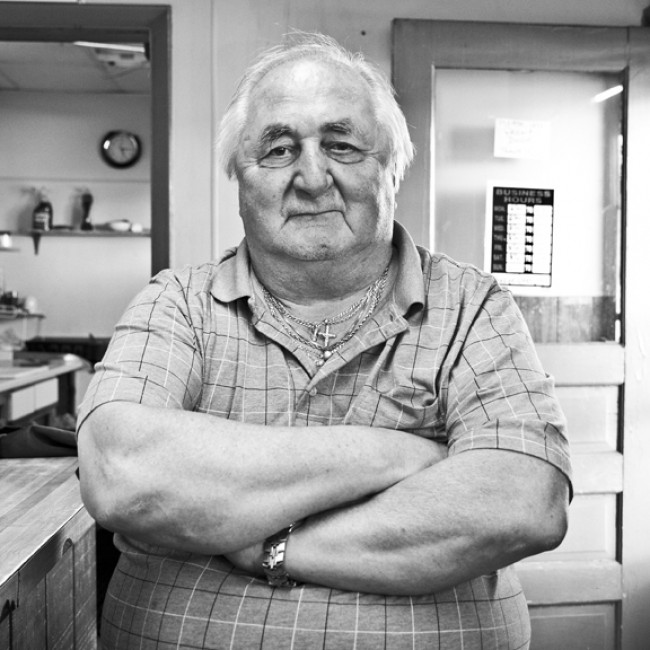 This is the South Side edition. 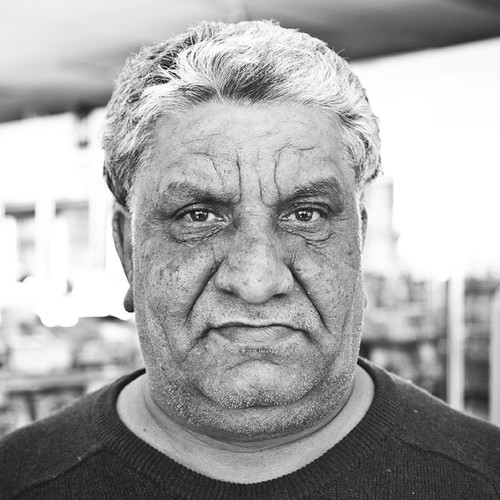 This is Kumar. He sells me cigs and is much nicer than this photo makes him appear. Scranton, PA. 3/11/15 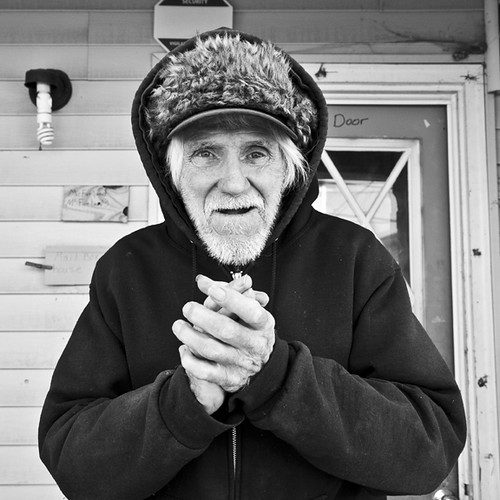 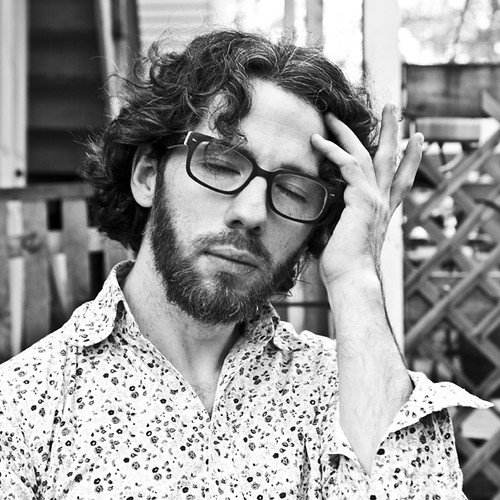 This is Ed. He is a musician who likes to tell people that he is so gay that he can’t even walk straight. In reality, he has cerebral palsy. He hired me to photograph him for the cover of his new album because he finds my photos to be blunt and he didn’t want someone trying to hide his disability. I was pretty honored that he chose me. Scranton, PA. Cinco de Mayo, 2015 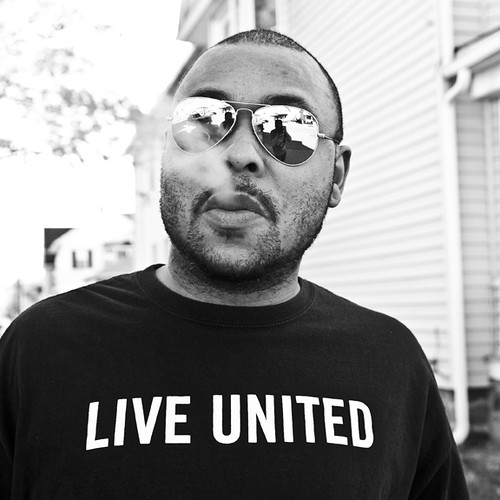 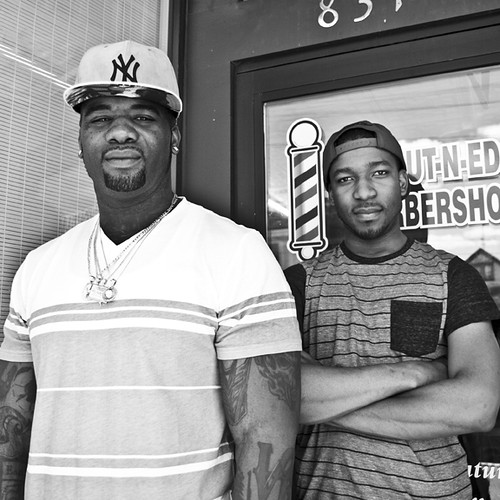 This is Bree and Dave standing outside of Cut-N-Edge Barbershop. Scranton, PA. 4/29/15 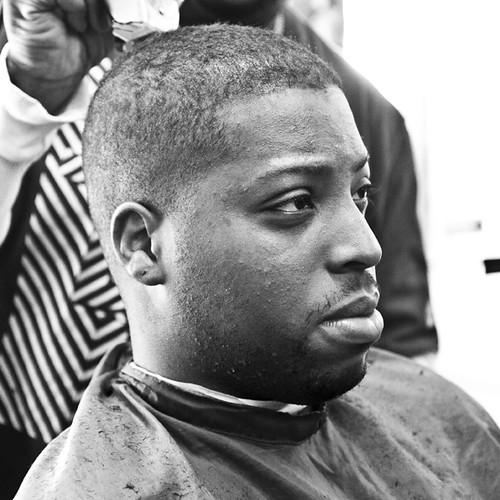 This is Chris getting trimmed at Cut-N-Edge Barbershop. Scranton, PA. 4/29/15 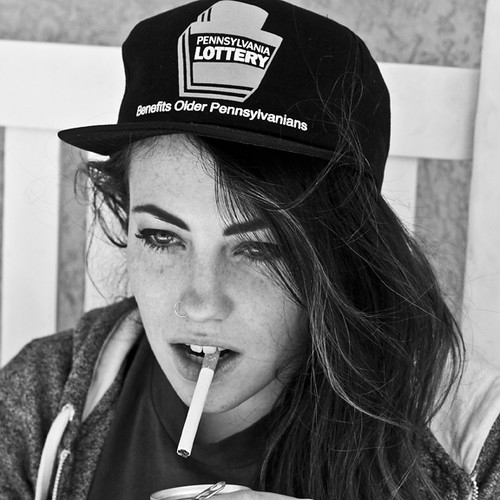 This is Liz slinging tobacco but not working very hard. Scranton, PA. 4/29/15 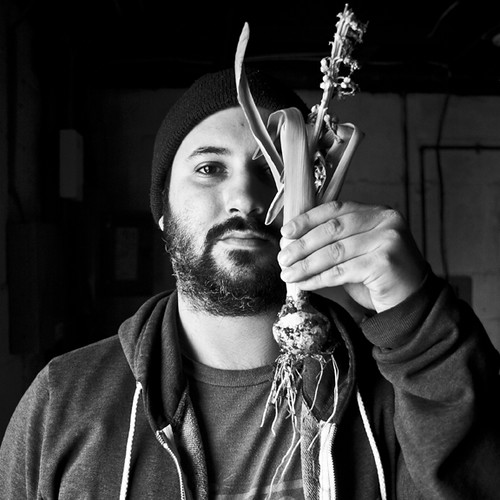 This is John holding a hyacinth, which I mistook for a radish. Scranton, PA. 4/26/15 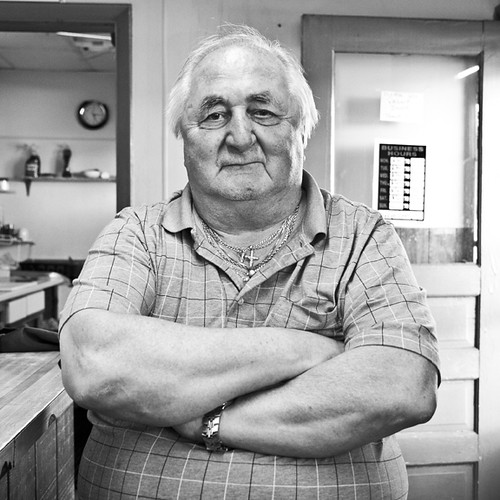 This is Charlie. He is the current proprietor of Yankee Lunch. Established in 1905, Yankee Lunch is the oldest known Texas wiener joint in town. It’s possible that the Texas wiener was invented right in South Side. Charlie started working in the restaurant business at age 10. He started as a bus boy at his uncle’s restaurant in Nanticoke. At 19, he was offered the business but turned it down to be a musician and have fun. He said he’d have money now if he took that restaurant but does not regret his decision at all. Scranton, PA. 4/29/15