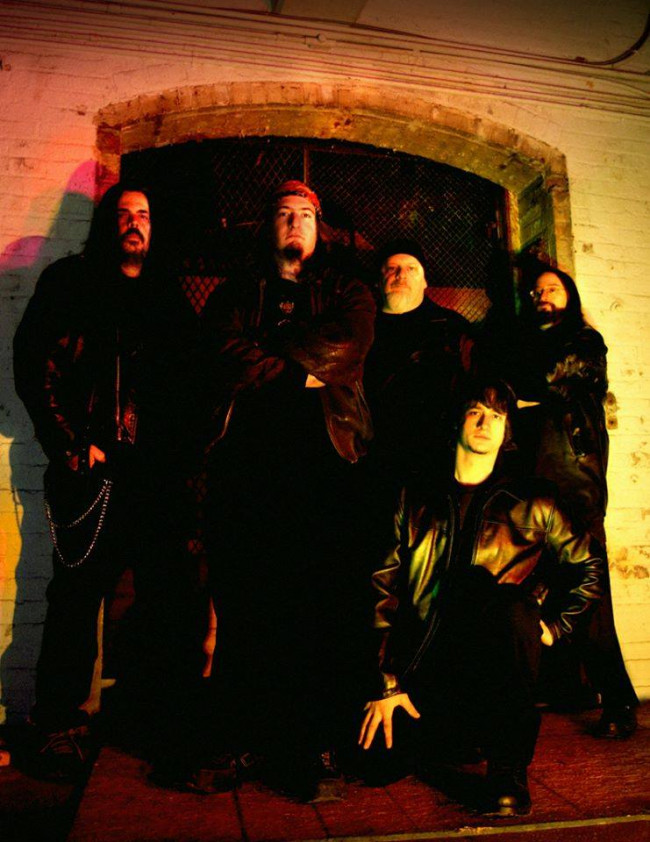 Underground festival kicks off tonight and continues tomorrow in Pittston

After attending last year’s inaugural festival, the NEPA Scene crew couldn’t wait to sponsor the 2015 NEPA Metal Meltdown. It’s not only the lone underground metal festival of its kind in Northeastern Pennsylvania, it’s also run by the bands, for the bands and their fans, specifically by vocalist Joe Karavis and guitarist Steve Jasuilewicz of Wilkes-Barre’s Beyond Fallen, who are also performing on Day 2 of the show.

Before the chaos erupts tonight and tomorrow at Diane’s Deli & Internet Cafe in Pittston, we caught up with Karavis for a quick Q&A about organizing this huge event, what makes this year even better, and what Beyond Fallen is bringing to the table.

NEPA SCENE: How did the first year of NEPA Metal Meltdown go?

JOE KARAVIS: Great! We really ran into no problems – our OCD style planning helped! We had great bands and a solid turnout. A lot of people really threw the support our way.

NS: What was your favorite moment of last year’s event?

JK: I personally enjoyed a bunch of us bands getting together and doing a song to surprise the crowd!

NS: You knew this was going to be an annual event right away when you started it. Why?

JK: People were asking before the 2014 fest was even over. We’d hoped we could do it every year and make it grow each year.

NS: What makes this year different?

JK: We had the template for what we wanted to do, laid the foundation last year. We obviously have some new bands this year, and we’ve had a year to create the buzz. We also did not really need to ask bands – many wanted to get on this.

NS: How did you choose the bands for this year’s lineup?

JK: Steve does that – I leave it with him. He has a talent for putting the right mix of bands together to keep people interested and bring diversity in styles.

NS: How much work goes into planning something like this behind the scenes?

JK: A lot! But my role is promotion, graphics, etc., and Steve’s is bands, lineup, set times, and logistics. We stay out of each other’s way and just let each other handle our roles.

NS: How important is an underground festival like this to the local metal scene, or the local music scene in general?

JK: Very – people into this sort of thing are hungry for it, and the bands get a chance to get in front of people.

NS: What makes a show like this better than the larger festivals?

JK: It’s an underground feel. The bands are approachable – you can talk to the bands and have a beer with them!

NS: Beyond Fallen has been touring a bit recently. What have those shows been like?

JK: Well, not really on tour, but we are not at the point in our career we’re gonna travel the world in a van for months at a time, but the gigs and fest we’ve been getting have been good decisions, as we’ve played some great gigs in front of good crowds.

NS: What is the band up to lately? Are you working on any new songs?

JK: We have the new album written – we have about 10 new songs. Hoping to get a plan to get into the studio soon.

NS: What will you be bringing to Metal Meltdown as a performer? Do you have anything special planned for this set?

JK: We have a few songs we have not played yet we will do.

NS: Is performing at this show different for you than other shows in any way?

JK: It’s great because it’s our hometown, so it’s relaxed and fun – and we can get to bed before dawn when the show is over.

NS: What are you most looking forward to about Metal Meltdown this year?

NS: What do you hope that people take away from the show?

JK: Hopefully people will discover some new bands – there’s a ton of talent on this fest. If you like metal, this will satisfy your craving.

JK: Thanks to everyone, you included, for the support. This looks bigger than last year!