PUTTING IN WORK: Put up or shut up – NEPA is home 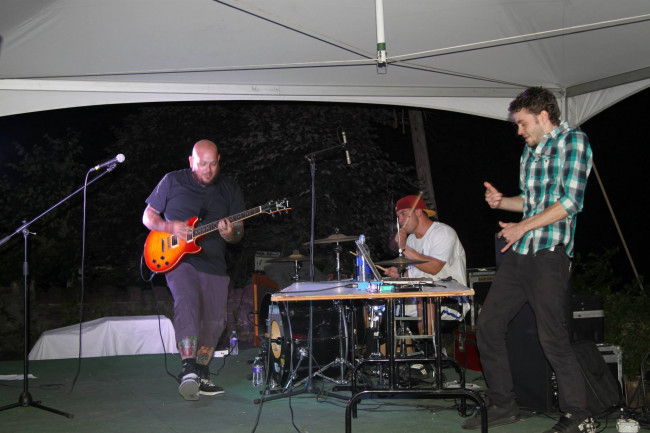 As you might have seen, we just launched the logo contest for the Culture Shock! Free Music and Art Fest. For those of you who don’t know, Culture Shock is a day-long festival at Nay Aug Park in Scranton. It’s has two stages of music, an art show, food and merch vendors, and my favorite part – video game tournaments on large projector screens. It’s fricken sweet.

We held the first Culture Shock in October of 2012. Originally scheduled to be in September, we had to postpone it until October because of tornadoes. Yes, tornadoes. In Scranton. On the day of the fest.

I had to make a pretty difficult decision that day. It was the first time we were doing the festival, and the last thing I wanted to do was postpone it. FEMA was instructing first responders to be on ready alert, the Weather Channel had PSAs telling people to stay inside, and Google even sent me an alert to my phone warning me of the imminent danger of the coming tornado, so I called it off and postponed it until October.

It turned out to be a beautiful day! Whatever. Keep pushing forward.

The next year, the fest turned out awesome. We got a better tent and stage, we introduced the video game tournaments, there was plenty of food, and it turned out to be a great day.

Putting on a festival turned out to be a ton of work. There’s lots to do. We needed to book and schedule between 14-16 bands, order tents, organize the art show, get projectors, get vendors – the list goes on and on.

Ultimately, it turned out to be much more than we, or rather I, could handle. 2014 ended without a Culture Shock.

Let me backtrack a bit to the beginning. Why even do Culture Shock?

The common saying in Northeast Pennsylvania is, “There’s nothing to do here,” or “NEPA is boring.” In fact, one of the biggest goals of many of my classmates in high school was to get out as soon as we graduated. Although negative, there was some truth to those sayings back then.

This was the first goal and main idea behind Culture Shock, to give back to our community by creating something for everyone to do – for free.

The second goal and idea was to showcase all of the awesome talent in our area. The average person in NEPA has no idea how much talent is here. We have musicians that create original music on a daily basis and super talented artists that design some of the coolest pieces of art I’ve ever seen, but it’s immediately written off as an area of cover bands and an area lacking in artistic creativity. Lies.

In the spring of 2012, Culture Shock was a mere thought in my mind. It was something I had always wanted to do but never committed to or moved forward to make it a reality. That was, of course, until I went to MayDay for the first time. MayDay was a two-day music festival held in Kirby Park thrown by Sector One Entertainment. It was awesome.

As I walked through the park that day and enjoyed the MayDay festival, a spark of inspiration came over me. Culture Shock would happen. Culture Shock needed to happen. It was time to put up or shut up.

So now we know why, the first step in any endeavor.

In 2014, when there wasn’t a Culture Shock, it was because I had forgotten the “why.” Honestly, I had become selfish and did exactly the opposite of what Culture Shock was supposed to stand for. In my mind, I had given up on my home.

I received a ton of feedback from the bands and artists that had taken part in the fest. Many of them told me they had a great time and hoped to see it return. You see, Culture Shock did exactly what I had hoped it would do – it brought the community and the scene together in a way that I never could have hoped for.

And so it returns!

It’s time for us to put up or shut up. This is our home, and it’s up to us to change it for the better.

Check out all of the details for the logo contest right here on NEPA Scene. Learn more about Culture Shock, set for Saturday, Sept. 19, and sign up for updates here. 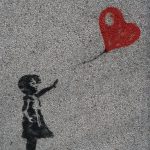 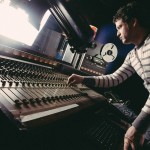