I’m going to take a difficult stance here, but I’ve just got to be brave and come out and say it – I am not a fan of Joseph Stalin.

This week, I’m drawing a bunch of creepy, beady-eyed assholes in an attempt to make beautiful art from their smug, evil grins. There’s also some more train station meet-ups with strangers for art supplies, and I come up with the closest thing I’ve ever had to a business plan. 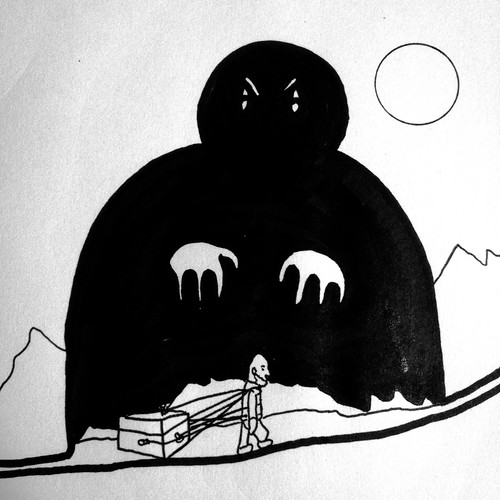 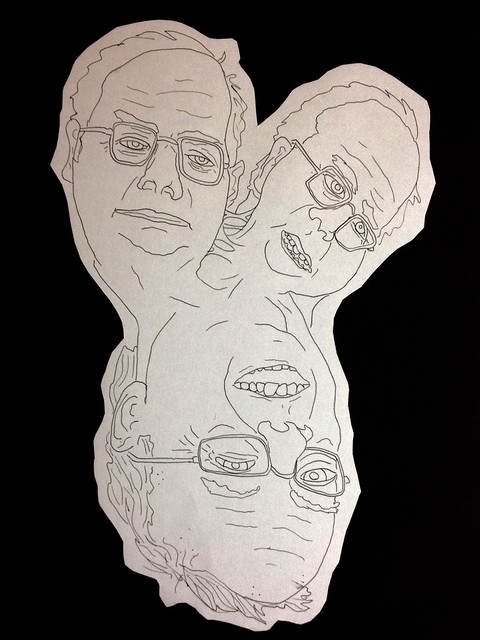 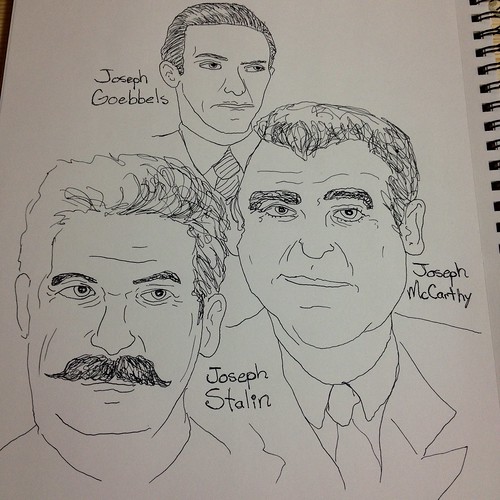 NEPA SCENE PODCAST: Episode 31 – Comedy, music, and poetry in the Summer Spotlight at the Kirby Center