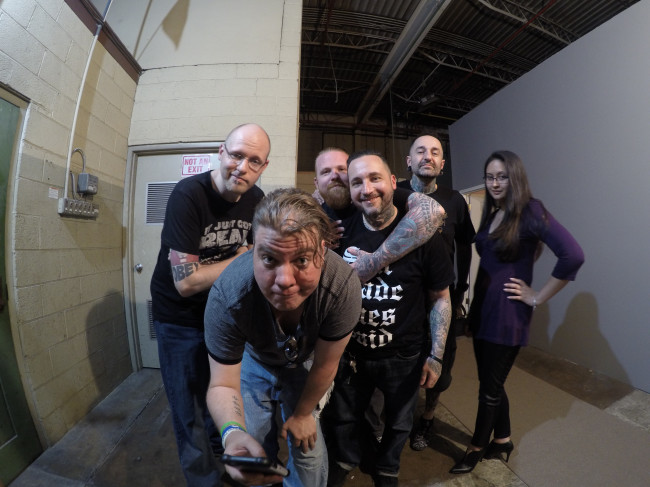 Anthony Ranella III, James Simon, and Brian Nardella of Loyalty Barber Shop and Shave Parlor are our guests on Episode 28. They talk about buying the shop and expanding to a second location due to increased demand, choosing the life of a barber over very different career paths, establishing a rapport with their customers that extends beyond business, expressing creativity through traditional barbering with a modern touch, the differences between barbering and cosmetology and how work atmospheres vary, etiquette for both men and women in the shop, dealing with the “hipster” label from critics, and partnering with other independent local businesses to form a close-knit community in downtown Scranton.

In lieu of The Last Word segment, we try something new with some random rapid fire questions to close out the show. 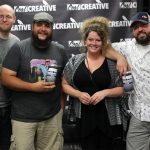 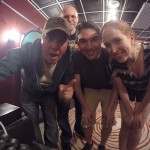 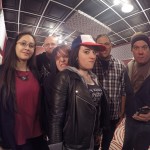