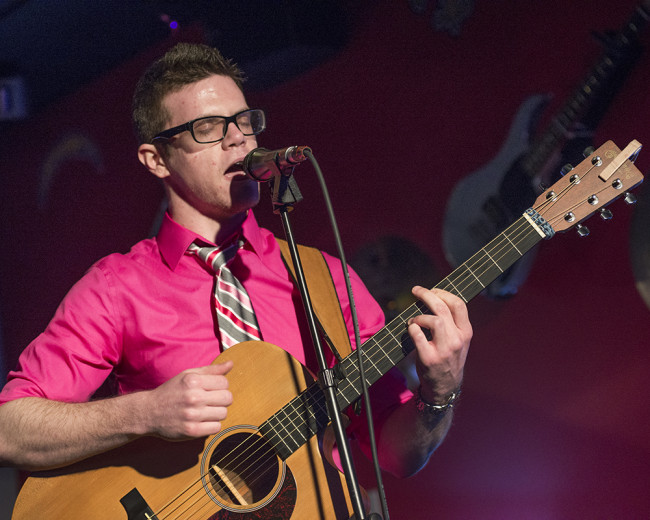 Every week of NEPA Scene’s Got Talent, our free open mic and talent competition at Thirst T’s Bar & Grill in Olyphant, we feature a quick Q&A with the latest audience vote winner, which was singer/songwriter Adam Bailey on May 26.

We asked the 23-year-old Scranton resident about winning Week 10 with his original songs on acoustic guitar as well as his creative a cappella rendition of folk/gospel song “The Wayfaring Stranger,” with himself as backup using vocal loops.

ADAM BAILEY: I have been performing at Thirst T’s every week since it began.

AB: I have been performing since before I could remember. My mom has videos of me screaming at the top of my lungs, trying to sing above all the other kids at my preschool Christmas show. I began playing guitar in the 7th grade.

AB: I thought playing guitar was cool. My biggest musical influences in my early years were Linkin Park and Eminem.

My stepdad bought me my first guitar; it was a junior electric guitar with a tiny amp. I began to teach myself a few chords and tried to perform my first song a few months later at my intermediate school’s talent show. My amp was so small, however, that they needed to mic the amp, which caused a ton of feedback. It was pretty terrible!

AB: I plan to make this a career. With the couple of songs that I have written, I plan to release an EP shortly. I will not charge anything for it, but it will get my music onto people’s iPods and get people talking about my music. I feel like I am just starting out in the entertainment industry, and building a good fan base is my first step.

AB: I was surprised. I didn’t feel like I was at the top of my game, and there were some other people there who could have won.

AB: I feel that people who attend the show every week have seen my progress and were impressed by my performance. As I said before, I didn’t feel like I was the best that I could be, but practice makes perfect.

AB: It already went to the dreaded credit card monster.

AB: I have a few shows lined up for the summer – most notably will be on June 6 at the Origins Gallery and the Kirby Center’s Chandelier Lobby on July 17. 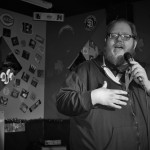 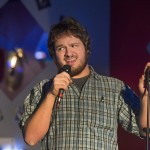 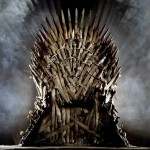