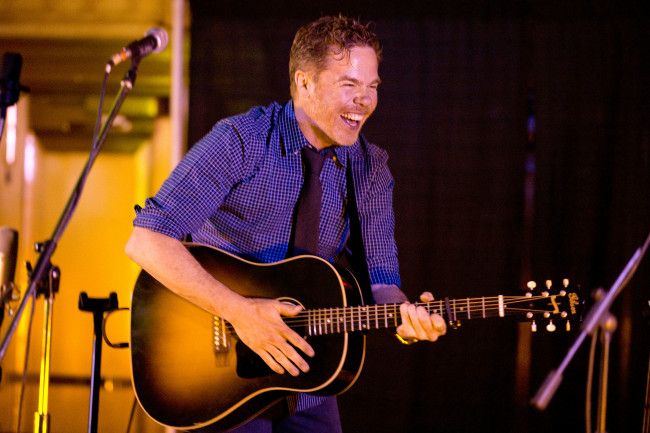 Hailed by some as the “new Springsteen,” Idaho singer/songwriter Josh Ritter visited the F.M. Kirby Center in Wilkes-Barre on Thursday, May 28 as part of the “Live from the Chandelier Lobby” series.

Tying in with Ritter’s Americana sound, Barnstar opening the intimate evening with some Boston bluegrass, with bassist Zachariah Hickman joining Ritter during his acoustic set as well.

Still touring in support of his 2013 album “The Beast in Its Tracks,” Ritter, who is also a published author with his New York Times best-selling novel “Bright’s Passage,” brought both passion and emotion to the small stage, thanking the audience often and remaining earnest and humble throughout the show. His smile shined as brightly as his music, which was well-received by longtime fans and many seeing him for the first time that evening. 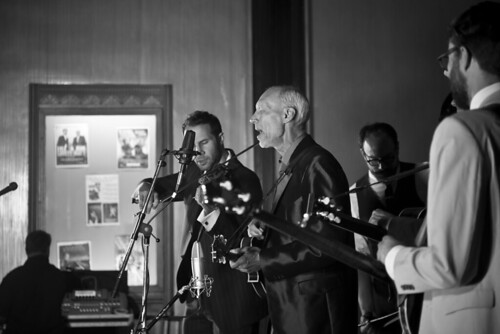 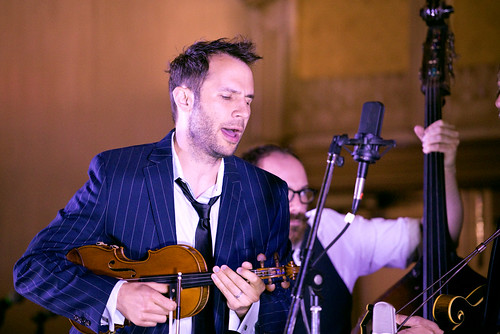 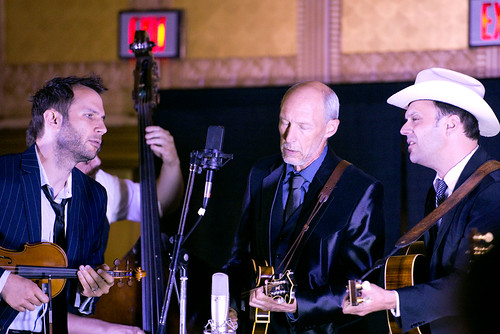 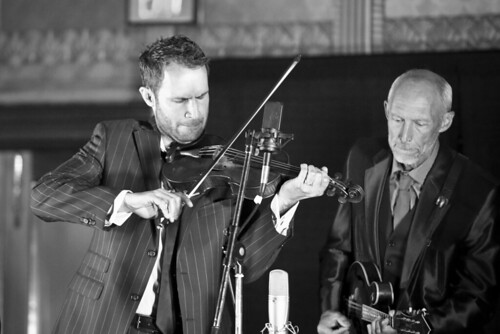 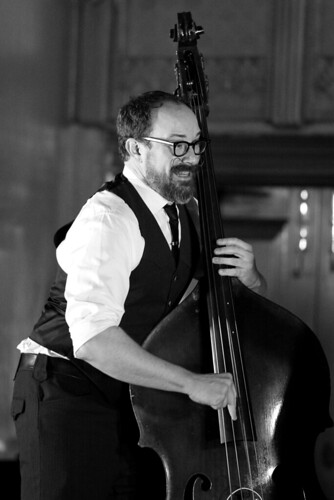 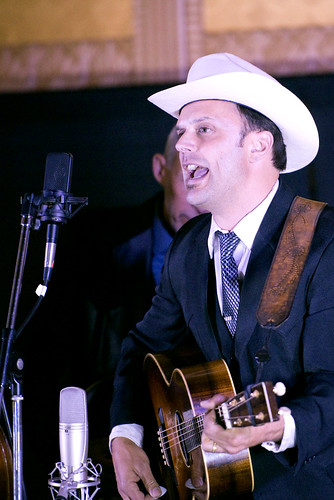 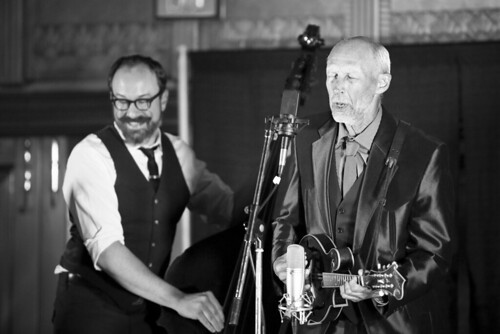 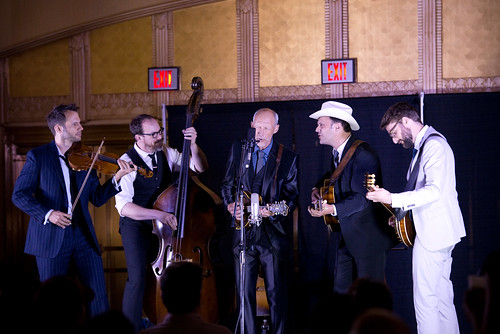 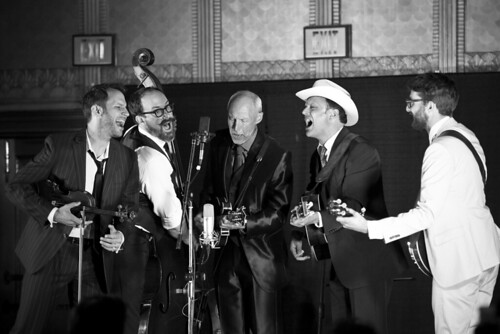 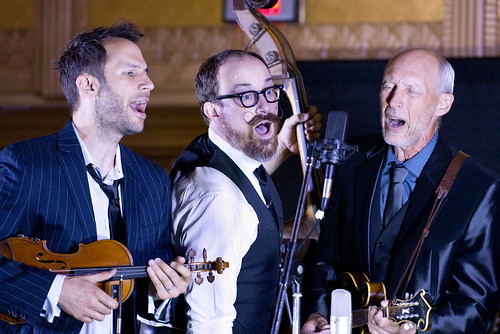 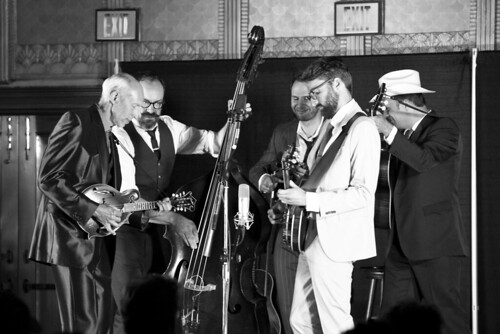 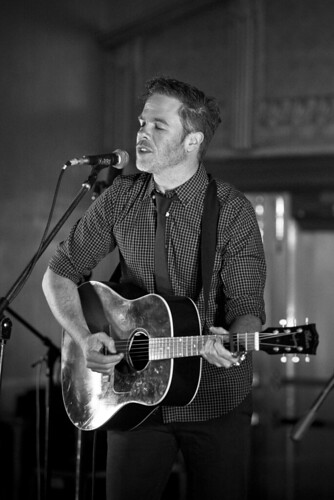 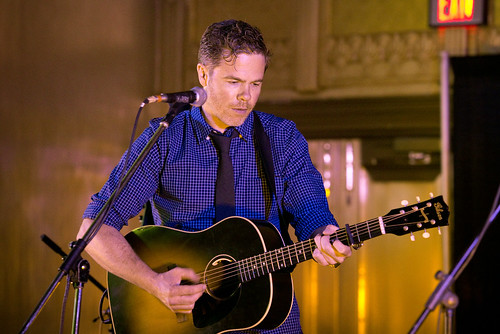 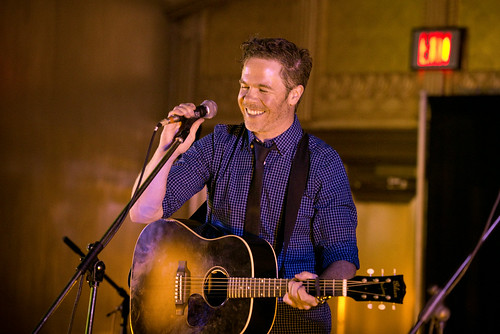 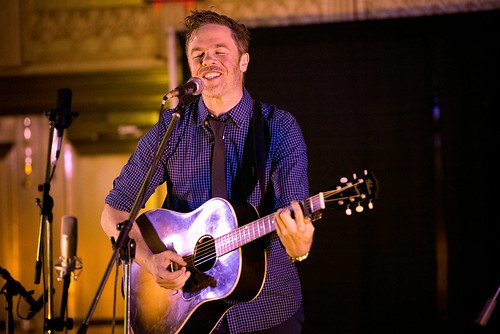 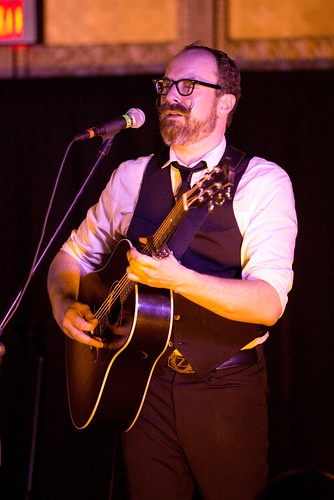 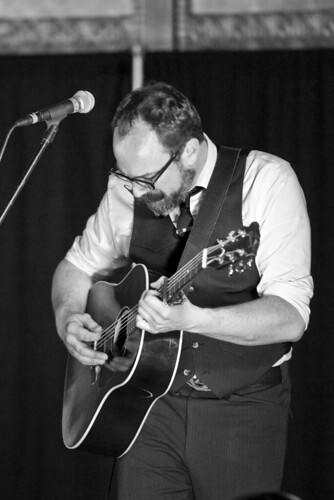 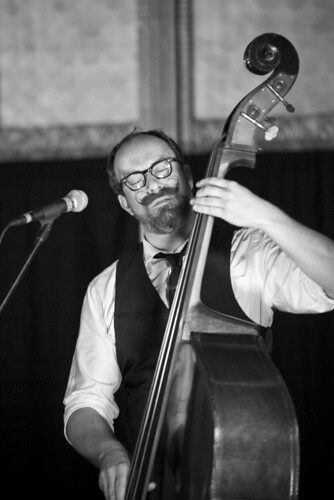 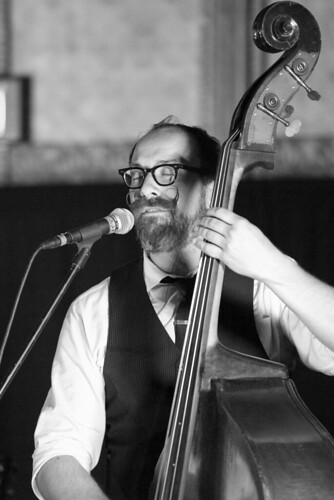 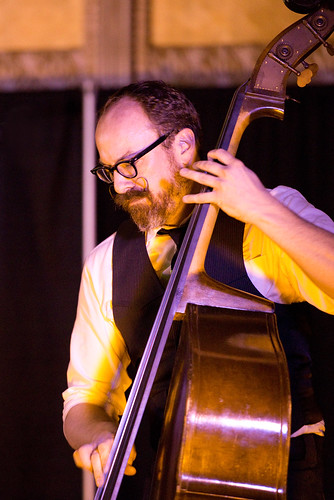 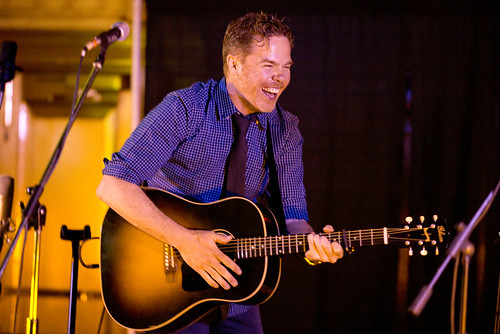 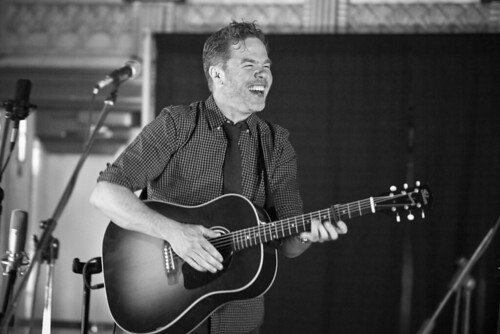 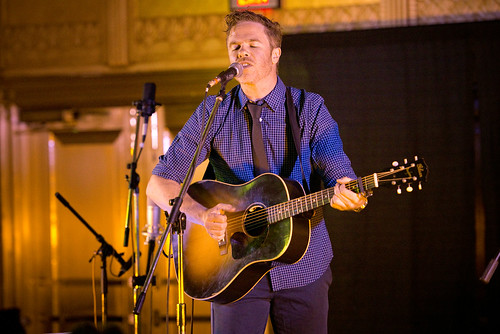