Advertisement
Added on 07/27/2015  Rich Howells  beer , How to Pair Beer with Everything , podcast 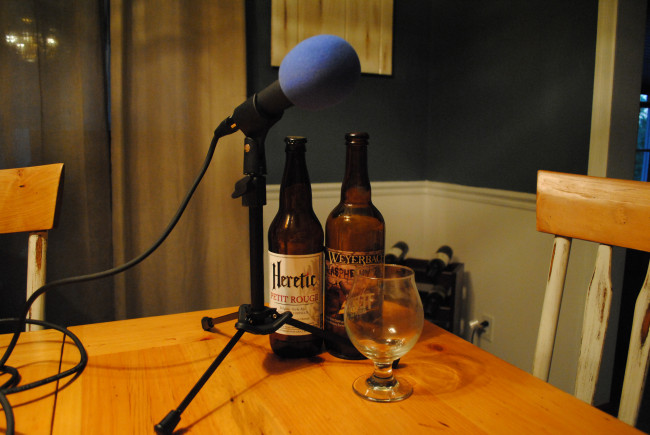 In Episode 5, we welcome our longtime guest and beer enthusiast George Zvirblis on as a regular co-host as we sample Petit Rouge by Heretic Brewing Company and Blasphemy by Weyerbacher Brewing Company. We talk about how Heretic became a homebrewing legend, subtle versus overwhelming flavors, Marvel’s new movie “Ant-Man” and respecting source material in adaptations while treading new creative ground, American remakes of Japanese horror films in the early 2000s, “The Tingler” and gimmicks to sell movies, what makes a cult classic and how they cannot be created on purpose, the incomprehensible disaster that is “The Trouble with Cali,” the upcoming “Ash vs. Evil Dead” TV show, actors and directors dealing with or accepting the B-list, the comedy gold of “Human Giant,” and more. We also make some bad jokes and bring up religion and thinking for yourself as we consider the theme of both beer names this week. 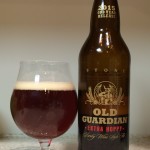 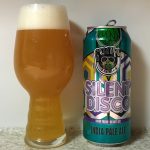