This episode is in remembrance of a very dead cat who I’ve been meaning to visit for months. And I don’t mean “cat” like jazz lingo for a hip dude. I mean a cat. It was getting too positive around here, so I decided this week would be some depressing subject matter.

Also, I might be getting sued by whoever owns the rights to the “Peanuts” comic strip. Bring it, Schulz. 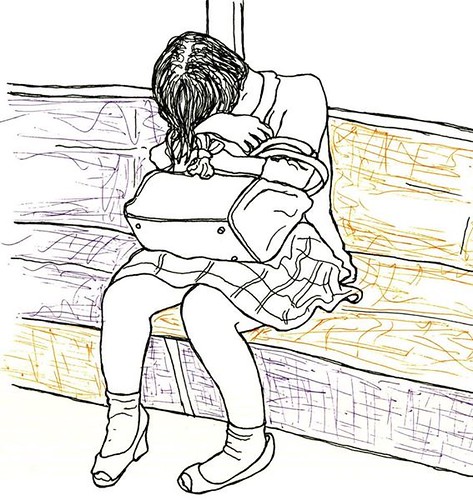 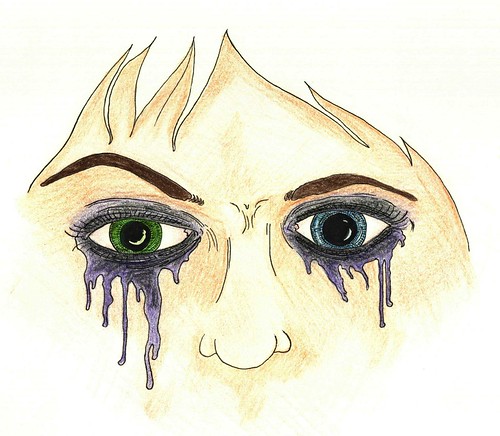 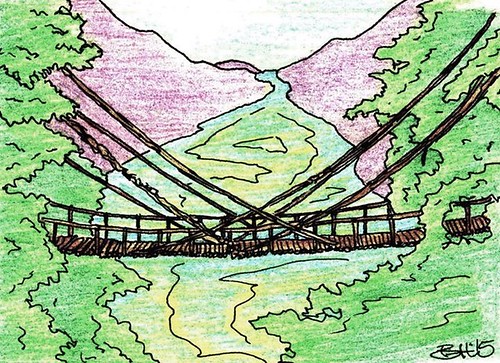