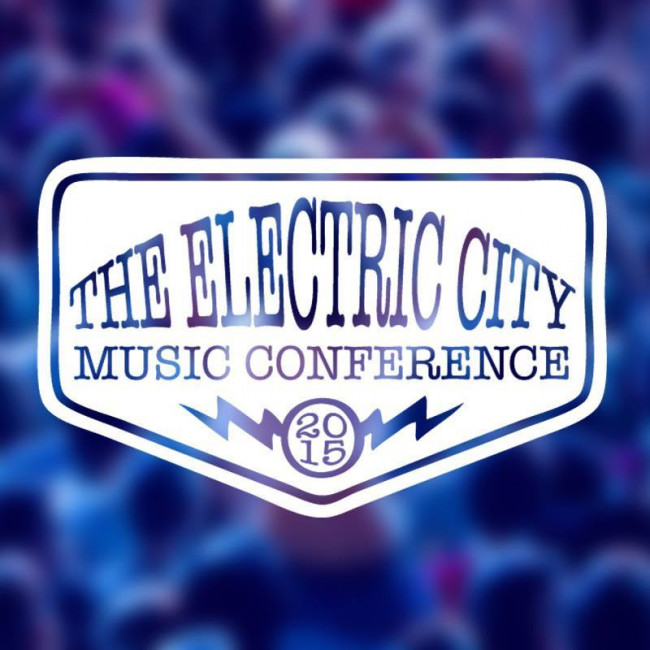 We’re thrilled to exclusively announce the massive lineup for the 2015 Electric City Music Conference on Friday, Sept. 18 and Saturday, Sept. 19, and we must admit – we’re very impressed.

With two full nights of music by over 75 local and national acts spread across eight venues, how could we not be? To say that there’s something for everyone is an understatement.

“We’re very excited to have been able to inject the level of national talent into the lineup this year as we have. American Opera; You, Me, and Everyone We Know; Northern Faces; and Endwell are all talented and nationally sought-after bands,” co-organizer Joe Caviston told NEPA Scene.

“The addition of two reunions, Awkward Silence and Putrefied Flesh, offer a unique opportunity to bring fans back into the music scene that may not regularly attend shows anymore.”

The venues for this year’s conference are The V-Spot; The Keys; Thirst T’s Bar & Grill; Lyrics 18407 Bar, Cafe & Music Venue; Duffy’s Coffee House; the New Penny Lounge; the Irish Wolf Pub; and The Bog, giving music fans all across the Scranton area an opportunity to see great performances no matter where they’re hanging out that weekend.

“As always, we wouldn’t be able to do this without the amazing support of all the bands, the music scene, and especially the venues who allow bands to perform original music in their rooms,” Caviston added.