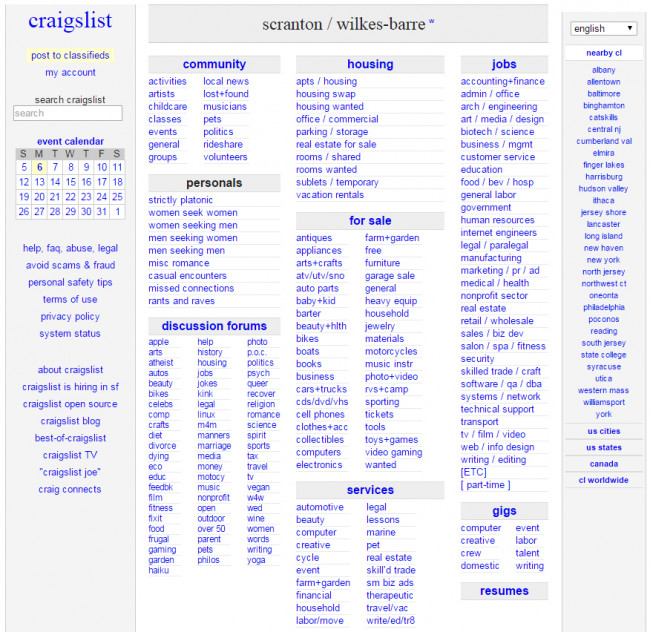 The “Missed Connections” section on any city’s Craigslist page is often unintentionally hilarious, but taking Scranton’s Craigslist and turning it into a dramatic piece of theater? That’s high art!

The New Vintage Ensemble will gather Will Krisanda, Latrice Smith, Matt Serniak, and more local performers for a “(not so) dramatic reading of some of the most absurd, confusing, and hilarious Craiglist posts from the greater Scranton area” on Tuesday, July 14 at The Bog (341 Adams Ave., Scranton), according to the Facebook event page.

It starts at 7:30 p.m. and will be free, though the group will be collecting donations to benefit the upcoming Scranton Fringe Festival.

Founded in 2013, the New Vintage Ensemble is a collective of actors from Northeastern Pennsylvania dedicated to producing innovative and interactive theater while helping the art community of the Scranton region thrive.

Their distinctive style and passion for engaging audiences has resulted in award-winning and internationally-recognized productions (“Pride & Prejudice,” 2013), as well as regional premieres of original works. 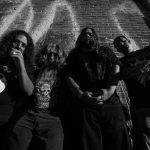