Advertisement
Added on 07/13/2015  Rich Howells  beer , How to Pair Beer with Everything , podcast 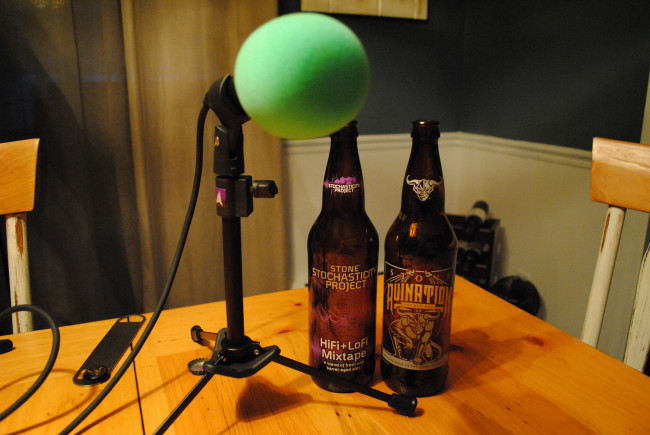 In Episode 3, our friend from Dunmore and beer enthusiast George Zvirblis returns as our guest as we try Stone Ruination Double IPA 2.0 and HiFi+LoFi Mixtape by Stone Brewing Company, noting Stone’s marketing of the former and the odd but multifaceted taste of the latter. Derek and Rich recall how Stone’s Arrogant Bastard Ale got them interested in craft beer and their very different reactions to it, and they talk about horror TV shows like “Masters of Horror” and “Fear Itself,” the “cat pee” smell of some IPAs, changing trends in punk and metal music through the decades, how no one should really have to apologize for their taste in music, local venues and shows they attended when they were younger, how the Internet went from message boards and Myspace to Facebook, interviews by Howard Stern, the 20th anniversary of “Hackers,” obscure films like “Solarbabies” and why old sci-fi films do or do not hold up, how horror fans are keeping DVDs and Blu-rays alive in an increasingly digital world, old video game magazines like Nintendo Power and GamePro, teachers who were dicks to us who would never get away with it today, and much more! 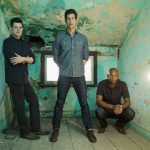 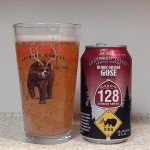 HOW TO PAIR BEER WITH EVERYTHING: Blood Orange Gose