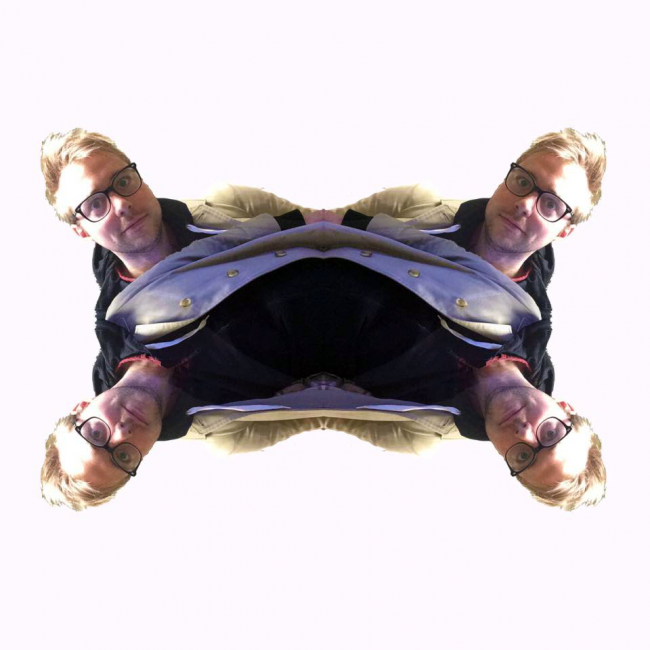 On Saturday, Aug. 1, Wilkes-Barre arts and entertainment collective Get Cryptic will host Julian Lynch at a venue TBA in Northeastern Pennsylvania (it was originally scheduled for The Other Side in Wilkes-Barre, but the show is now being moved due to unforeseen circumstances). Lynch is a prolific artist and scholar who has been releasing home-recorded music since 2008.

Having grown up in Ridgewood, New Jersey during his youth, Lynch performed in bands alongside future members of Real Estate, Titus Andronicus & Family Portrait. In 2008, he moved to Madison, Wisconsin to attend a master’s program in ethnomusicology. While in Madison, he recorded and released three CD-Rs under his given name: “Born2Run,” “Birthday,” and “Garden Is Adventure.” In 2009 and 2010, Olde English Spelling Bee released two LPs by Julian Lynch, “Orange You Glad” and “Mare,” respectively.

Some have described his music as “campfire tropicalia,” “cosmic freak folk” or, interestingly enough, “a musical prodigy rubbing elbows with the wrong crowd.” However any attempt to label the true genius of his thoughtful compositions will always prove futile. Lynch’s unique ability to create an atmosphere that feels otherworldly has been explored throughout his musical output. Familiar sounds morph into complex rhythms, while each play-through allows the listener to discover something refreshingly new.

In recent years, Lynch has collaborated with childhood friends Real Estate on their critically-acclaimed album “Atlas,” as well as Real Estate guitarist Matt Mondanile’s other band, Ducktails. In April of 2015, Toro Y Moi released the album “What For?” which featured contributions from Julian Lynch along with Ruben Nielson of Unknown Mortal Orchestra. Earlier this summer, he was selected as main support for the legendary post-punk band Wire on a string of East Coast tour dates. In addition to recording and performing music, Lynch continues to lead a parallel life in Madison, where he is currently enrolled in a joint PhD program in ethnomusicology and anthropology at the University of Wisconsin-Madison.

This 21+ show will be Lynch’s first performance in NEPA. Opening the evening will be a group consisting of members from Cherokee Red, Eww Yaboo, and An Albatross performing under the guise of DAY. Additional support comes from DJ Big Nate, who will be spinning vinyl all night long, plus Lehigh Valley’s own Under the Clothesline, who are headed to Puerto Rico at the end of July for a gig alongside California fuzz monsters Thee Oh Sees. 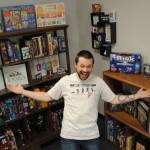 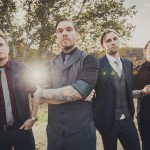 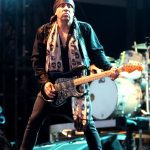