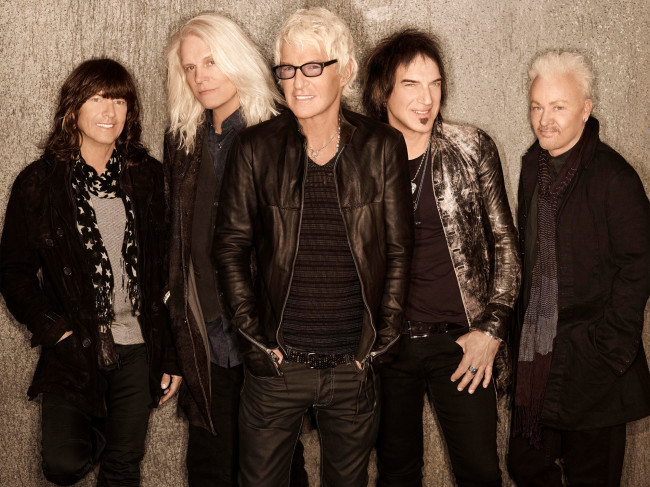 Classic rock icons REO Speedwagon will roll into the Keystone Grand Ballroom at Mohegan Sun at Pocono Downs in Wilkes-Barre on Friday, Oct. 23 at 8 p.m., bringing their hits with them, including “Keep on Loving You,” “Can’t Fight This Feeling,” “Take It on the Run” and many more.

Tickets for the show will go on sale this Friday, July 31 for $30, $50, and $100 through Ticketmaster. Customers may purchase tickets by logging on to ticketmaster.com, calling Ticketmaster’s national toll-free charge-by-phone number at 1-800-745-3000, or visiting any Ticketmaster outlet. Tickets are also available, free of service fees, at the Mohegan Sun Pocono Box Office.

Formed in 1967 and fronted by iconic vocalist Kevin Cronin since 1972, REO Speedwagon continues to aspire to give back to their fans. With bandmates Bruce Hall on bass, keyboardist Neal Doughty, Dave Amato on lead guitar, and drummer Bryan Hitt, not a year has gone by where the band has not performed live, thrilling fans with their hit-filled sets.

Over the past nearly five decades, REO Speedwagon has sold more than 40 million albums and achieved 13 Top 40 hits, as well as numerous gold and platinum records and international hit singles. Their music continues to be played all over the world today, reflecting their long-term fame and success and incredibly loyal fan base.