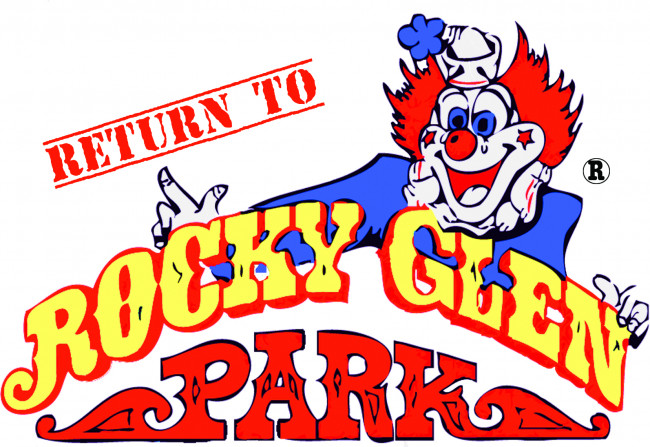 The Steamtown National Historic Site, in partnership with Pippin Pictures and Barefoot Studios, will premiere the documentary film “Return to Rocky Glen” by local historian Robert Savakinus and his documentary partner Shannon C. Keith on Saturday, Aug. 8 at 1 p.m.

The film will be shown for free at the site’s 250-seat surround-sound theater. Additionally, a free celebratory reception will follow the film’s premiere at the Lackawanna County Electric City Trolley Museum (300 Cliff St., Scranton), located on the Steamtown NHS grounds.

The documentary is a sequel to the 2009 release “Rocky Glen Park” and includes newly discovered historical footage of the former Moosic-based amusement park from the 1930s through the 1970s, including rare scenes of the Million Dollar Coaster and other treasured rides. The film features more than 15 interviews with people connected to the amusement park, including descendants, former owners and employees, and park visitors. It was produced by Savakinus and Keith.

More information about “Return to Rocky Glen” is available by calling 570-885-1384 or visiting the Facebook page.

Watch two clips from the first movie below:

Located in Scranton, Pennsylvania, the Steamtown NHS (Lackawanna Ave., Scranton) is open daily from 9 a.m.-5 p.m. From I-81, follow exit 185 (Central Scranton Expressway), then follow the signs to the main entrance at Lackawanna and Cliff Avenues. Additional details regarding interpretive and educational programs and activities may be obtained by calling 570-340-5200, toll-free at 888-693-9391 during regular business hours, or by visiting the Steamtown NHS website. 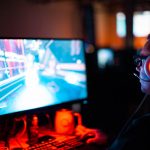