July is here, so it’s time to lie out in the sun, drink an ice-cold beverage, and relax with some good old-fashioned Americana music.

There’s a lot of talk now about summer anthems, but “Ragweed Summer” by singer/songwriter Tony Halchak, exclusively premiering here on NEPA Scene, actually captures the feel of a warm summer day, which is highlighted by the simple lyric video for the song.

“I’ve been playing in various bands in the area since I’ve been about 18. I’ve been a solo artist for about five years now. I started out as an indie folk singer/songwriter, but my new record, ‘Even Giants Despair,’ is shaping up to be more of an Americana record,” Halchak explained.

“My first record, ‘Collecting,’ which I released in 2013, was a very melancholic album, so I wanted to kick this record off with a feel-good tune. So I wrote ‘Ragweed Summer’ and it ended up being the first song we recorded for ‘Even Giants Despair,’ and it really set the feel for the rest of the record. As for the idea behind the song itself, I get pretty bad allergies in the summer and, at the worst of it, my head feels like it’s going to explode, so I just used that feeling as an analogy for young summer love.”

The 32-year-old Nuangola resident has been recording “Even Giants Despair” with Bret Alexander at Saturation Acres Recording Studio in Dupont for a little over two years.

“Bret and I produced and recorded it. AJ Jump laid drums down for all the tunes. Adam Sorber is on pedal steel for many of the tracks. There are backing vocals by Jeremy Burke, of the Scranton rock band Jung Bergo, and Dylan Jane, a fabulous artist out of Philly. Finally, there is some great string work throughout by Nyke Van Wyk, Valerie Vuolo, and Alfred Goodrich,” Halchak noted.

Previously, he released one full-length and several EPs and singles, which are streaming on Spotify and Pandora or downloadable at tonyhalchak.com – many of the downloads are free. 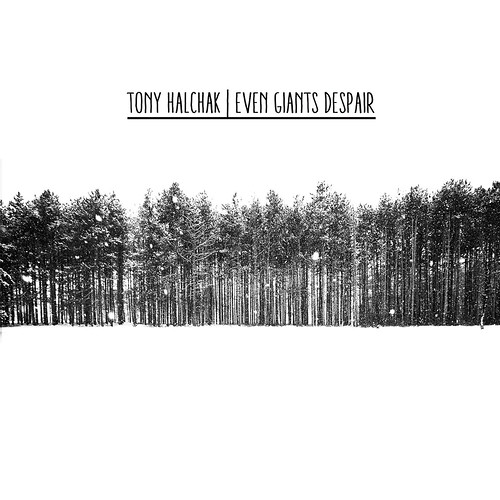 Halchak’s sophomore album is set for release on Aug. 8, with “Ragweed Summer” as the first single.

“‘Ragweed Summer’ definitely sets the tone of this record’s direction,” he said.

“People who have heard the rest of the record so far say it’s a cross between Ryan Adams and Dire Straits. I don’t know who has ever longed for that musical marriage, but there you have it!” 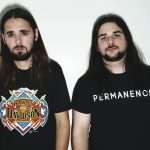 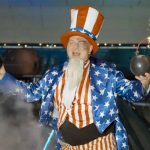