Advertisement
Added on 08/03/2015  Rich Howells  beer , How to Pair Beer with Everything , podcast 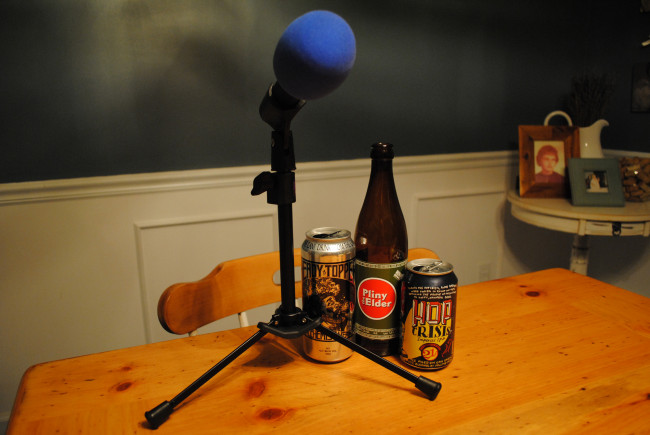 Derek Warren’s popular How to Pair Beer with Everything column on nepascene.com is now a podcast! Joined by NEPA Scene founder and editor Rich Howells and beer enthusiast George Zvirblis, they’ll try a different brew each week and examine it through all the senses, diving into personal experiences and opinions, pop culture, news, or whatever comes to mind. While Derek is an experienced beer reviewer and aficionado (and co-host of the Beer Geeks Radio Hour on WILK 103.1 FM), Rich is more of a casual craft beer drinker (and co-host of the NEPA Scene Podcast), so they’ll both offer their own uncensored perspectives and ask guests to share their own.

George isn’t with us for Episode 6, so we talk about him (all good things, we promise) with our special guest, Matt Dapkins of Massive Beer Reviews, drink some highly sought-after “whales” like Heady Topper by The Alchemist, Pliny the Elder by Russian River Brewing Company, and Hop Crisis by 21st Amendment Brewery, and explain why they’re so coveted. We discuss the collector mentality versus fans just looking to enjoy their hobby, the amusing origins of Billy Beer, character development in shows like “The Walking Dead” and “Dexter” and the acting career of Michael C. Hall, vinyl record collecting, grown men playing with toys, old phone pranks, customer stories from working at a tattoo shop in downtown Scranton, growing up with Monty Python and the effect of British humor, getting into punk rock music, how technology has changed through the generations and the mounting pressures and distractions associated with it, and good beer in cans. 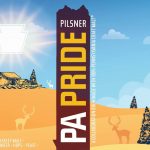 NEPA SCENE PODCAST: Episode 11 – Getting to know the podcast team and finding your passion