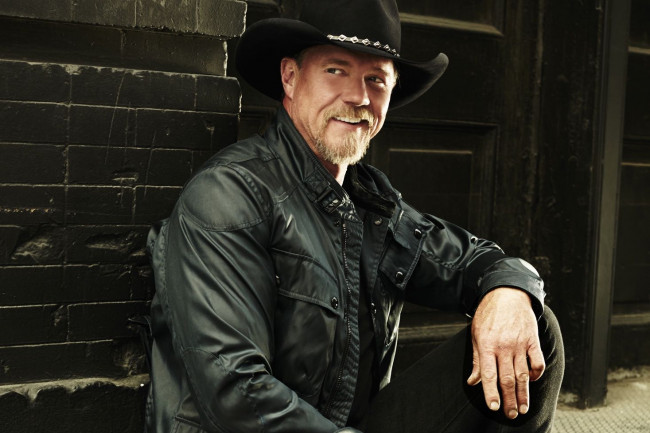 Tickets for this show will go on sale this Friday, Sept. 4 for $25, $40, and $80 through Ticketmaster. Customers may purchase tickets by logging on to ticketmaster.com, calling Ticketmaster’s national toll-free charge-by-phone number at 1-800-745-3000, or visiting any Ticketmaster outlet. Tickets are also available, free of service fees, at the Mohegan Sun Pocono box office (1280 Highway 315, Wilkes-Barre).

Adkins has powered countless songs to the top of the country music charts, including the No. 1 hits “This Ain’t No Thinkin’ Thing,” “Ladies Love Country Boys,” “Songs About Me,” “Every Light in the House,” “Hillbilly Bone,” and “Just Fishin’.” Additionally, 10 of his 11 studio albums have received gold or platinum certification in the United States, and he has sold over 10 million albums, including 2005’s “Songs About Me,” which was certified 2x multi-platinum for shipping two million copies alone.

Adkins, a television personality, actor, author, and spokesman for the Wounded Warrior Project and American Red Cross, is a member of the Grand Ole Opry and has performed in seven USO Tours to help boost the morale of American service members and their families. In 2007, he penned an autobiography entitled “A Personal Stand: Observations and Opinions from a Free-Thinking Roughneck,” which recounts the former oil-rigger’s rise to fame, brushes with death, and battles with personal demons. In 2008, his integrity and wry humor served him well as a finalist on NBC’s “The Celebrity Apprentice” and prepared him for his return in 2013, on behalf of the American Red Cross, in which he was crowned winner.

Adkins has also served as a panelist on “Hollywood Squares” and “Pyramid,” as the voice for Elvin on “King of the Hill,” and in voice-overs for various television commercials. He has appeared in numerous films, including “The Lincoln Lawyer” and “Moms’ Night Out,” developed and hosted Great American Country TV’s “Great American Heroes,” and has hosted the American Country Awards for four consecutive years.