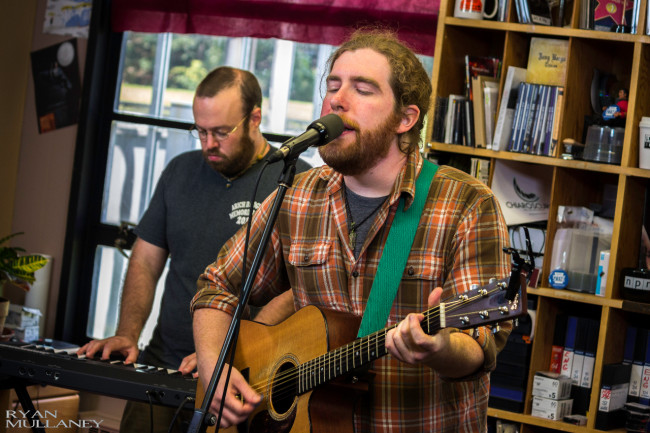 NEPA SCENE: Who is Jung Bergo?

JEREMY BURKE: Jung Bergo is Dave Connors, Shawn Caden, Corey Buckley, and myself, Jeremy Burke. We also receive some help from our good friend on trumpet, Paul Zrudlo. At its core, though, Jung Bergo is anything that Dave Connors and I write together.

NS: How long has Jung Bergo been playing?

JB: I was recently informed that we have been a band for about seven years now, which seems impossible, but I guess there’s evidence to support that. Dave and I formed the band as a way to perform the songs we were writing together while at college together, and at that time, the band consisted of Dave, Corey, my older brother Jeff, and myself.

NS: Where did the name of the band come from? What does it mean?

JB: Well, the name came after Dave and I had written about a dozen songs or so that we liked and thought had merit, and we began to get antsy to hear them performed with all of the accompaniment that we were imagining. So, of course, when you’re dreaming up a band, you start dreaming up band names. We wanted a name that had no other association, so that the listener would think of our music when they heard the name. Jung Bergo sounded and looked a bit confusing and foreign, and I kind of liked that is was off-putting to some people, so it stuck! It’s really just two last names belonging to two very different men whom Dave and I found interesting.

NS: Who influences you as a songwriter?

JB: Well, literally everything has an influence on my writing. I feel like I aspire to be as original, yet familiar, as writers like Jeff Tweedy of Wilco, Ray Davies of The Kinks, Stephen Malkmus of Pavement and The Jicks, Thom Yorke – those guys have a way of dismissing preconceived ideas of language, and you can tell they are having fun with it.

George Harrison is a big one for me; he conveys large spiritual messages and passes them off as love songs – love for a partner, God, the universe. I feel like George wrote a lot about the balance of trying to be as enlightened as possible while embracing the flaws that come with being human!

Dave Connors is my favorite writer ever, though. Dave seems to draw from inspirations as far out as Mitchell Hurwitz, the writer and creator of “Arrested Development,” and as close to home as Paul Simon. I consider Dave to be a writer’s writer. He’s constantly writing from various vantage points, and every line has multiple meanings.

NS: Regarding the songs you played for the In The Office performance, what does each one mean or mean to you?

JB: We tried to choose some tunes that would kind of span our existence as writing partners. “Thieves of Grass” is the first song that Dave and I ever wrote together. That song began as a stream of consciousness piece that Dave was writing. I took it and began putting sections of it to a melody and added a musical element to it. I cherish that song because it reminds me of sitting in the basement with Dave in the house we rented during college, and the many sleepless nights we shared sitting around hatching new ideas for songs, egging the other on to see where one line or melody might take us.

“Norma J” was a tune that Dave and I wrote for a mixed media project called Brew Sessions. The brain behind Brew Sessions is our longtime friend and collaborator Tony Halchak. We received the name and artwork of a beer that was to be brewed the day of recording. The artwork for “Norma J” was of a seemingly intellectual middle-aged woman sipping a goblet of draught. To me, she seemed French, intoxicated to the point of hiccups, and rather dry, so we wrote a little gypsy jazz-inspired ditty, kind of reminiscent of “Five Foot Two, Eyes of Blue,” an old traditional. That tune feels lofty and sort of from another time to me. And the beer that was brewed of the same name was a delicious rye saison.

“I’m A Wreck” is a very new song for us, but we’ve been enjoying it quite a bit. Dave and I usually veer away from the typical structure of a song, being one with a repeated chorus and hook, but this one is exactly that. It’s a self-deprecating song, someone who’s very aware of how they feel but seems to be taking measures to suppress those feelings and, in turn, probably dealing with those feelings by indulging in mind-altering substances. It’s a fun two-chord clunker that is pretty accessible.

“Rave My Head” is a neurotic attempt at a love song. “What is this? Do I care? I don’t know…” That line kind of speaks to the way I have felt about romantic love at points in my life – an indifference that isn’t truly honest. There’s a worry about whether or not you are losing part of yourself by welcoming a new relationship into your life, and remaining true to yourself while allowing this new person to change you, because why else are you inviting then into your life? I imagine for most people it isn’t so that their life remains the same as it was before. It’s definitely a love song about loving yourself enough to embrace the unknown, and trust that you are you and only you get to change that.

NS: Where can we find out more about the band, listen to music, or see you live?

JB: You can learn more about the band, enjoy our debut album “Thieves,” and keep up with our live dates at jungbergo.net. We are currently in the studio working on our second full-length album, and we are hoping to release that before year’s end, so keep an eye out for that release and subsequent tour dates. For now, we will be gigging here and there throughout the region. Hope to see you out there! 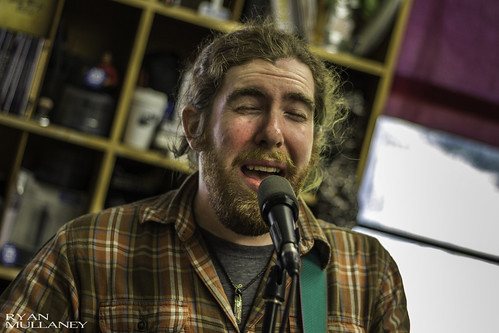 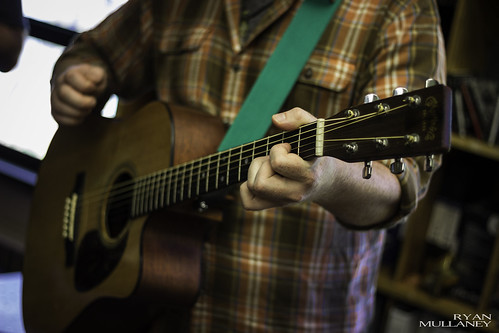 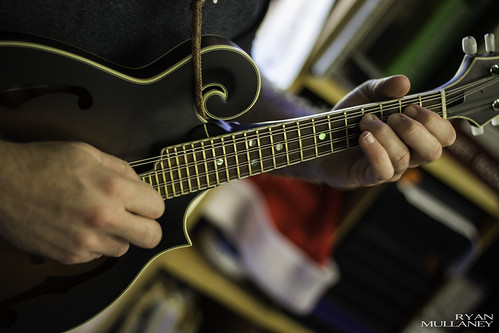 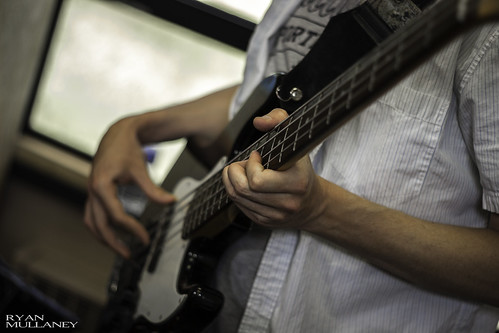 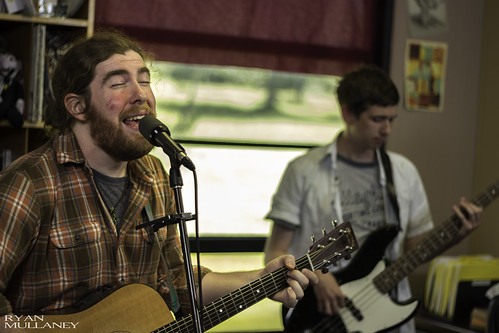 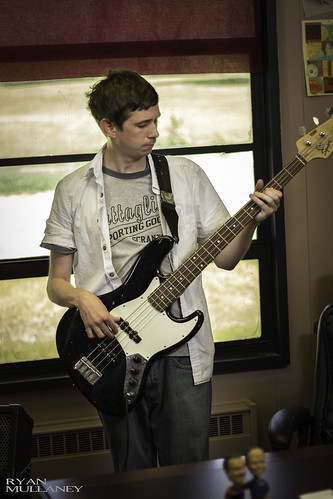 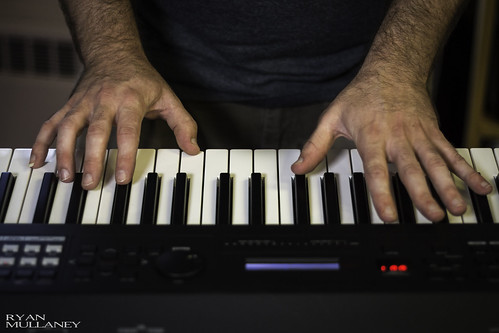 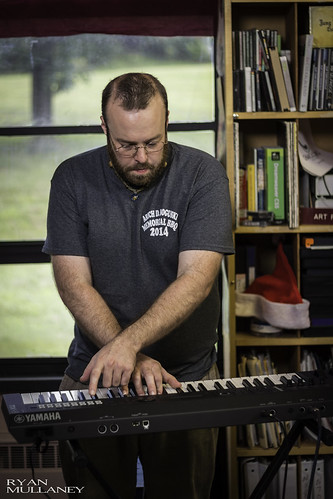 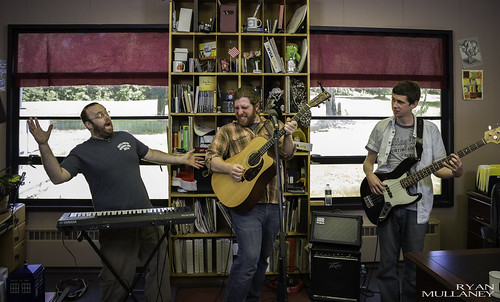 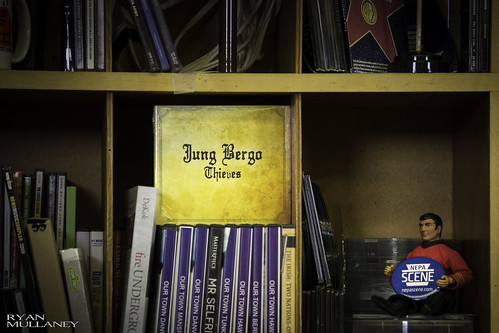 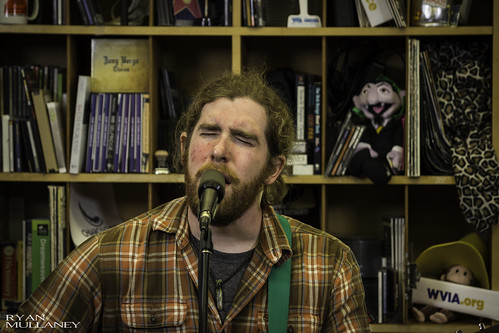 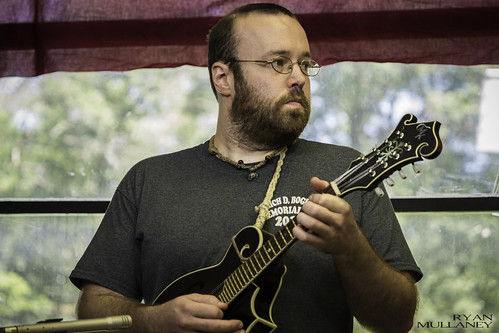 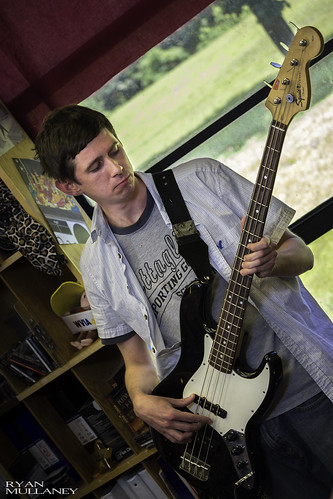 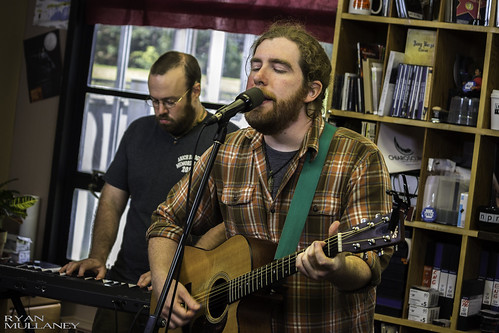 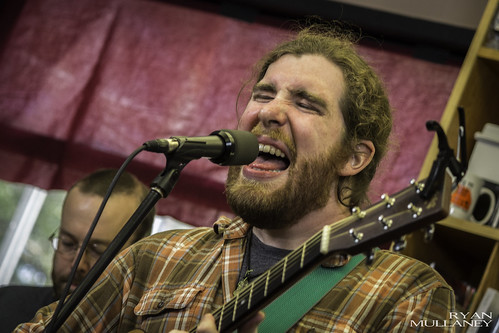