Every month, the staff of the Osterhout Free Library in Wilkes-Barre offers their recommendations for new or classic books (and sometimes movies) available through the Luzerne County Library System.

Also, be sure to check out the Brewsterhout Rooftop Party benefit for the library this Friday, Aug. 7! 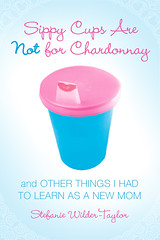 “Sippy Cups Are Not for Chardonnay, and Other Things I Had to Learn as a New Mom” by Stefanie Wilder-Taylor
Humorous Memoir

From the publisher: When Los Angeles comedian and television writer and producer Wilder-Taylor got pregnant, she feared undergoing this process: “a perfectly sane woman who swigs Jack Daniel’s, never goes to sleep before 8 a.m., and has had at least one STD gives birth and suddenly becomes a different person… [who] subscribes to three dozen parenting magazines, thinks a wild night is tossing back two O’Doul’s, and never hits the hay after 8 p.m.” Of course, now that the author has a daughter, she’s smitten; the child “grew on me every day, and by six months I was definitely her bitch.” Crass but reassuring, Wilder-Taylor succeeds in putting fears at rest. 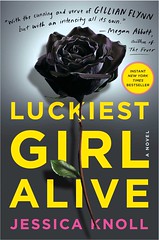 “This book is billed as, ‘If you liked “Gone Girl,” then read ‘Luckiest Girl Alive.’ I loved “Gone Girl,” so I gave it a try. Ani FaNelli has left her Main Line suburban Philadelphia roots behind to reinvent herself as a writer for a successful New York magazine. She is now engaged to the successful, wealthy Luke. But her past threatens to come back to haunt her, in the form of a documentary about a school shooting that happened at her prestigious private high school years ago. Secrets emerge that threaten the perfect life that she has worked so hard to achieve. It is a good summer read.” 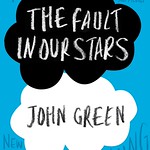 “The Fault in Our Stars” by John Green
Teen Fiction

“A bestselling, heart-rendering novel about two teens struggling with their illnesses while trying to track down an elusive author. Filled with philosophical ponderings, the work is utterly enlightening.” 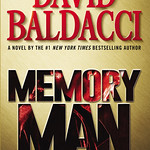 “Definitely a could-not-put-down page turner. Amos had a twice fatal blow in his first and only NFL game. Since the accident, he cannot forget anything. His family is murdered and his life is in the gutter. A year later, other people close to him begin to be murdered and he has to pull himself up to find the murderer.” 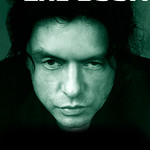 “It almost seems bizarre to say that this is one of my favorite movies, but honestly, I’m not sure I’ve ever enjoyed a film as much as I enjoy this one. The plot follows Lisa and Johnny through their rocky relationship a month before their wedding. Brilliant in a wholly unintended way.”

For added fun, watch it with RiffTrax!