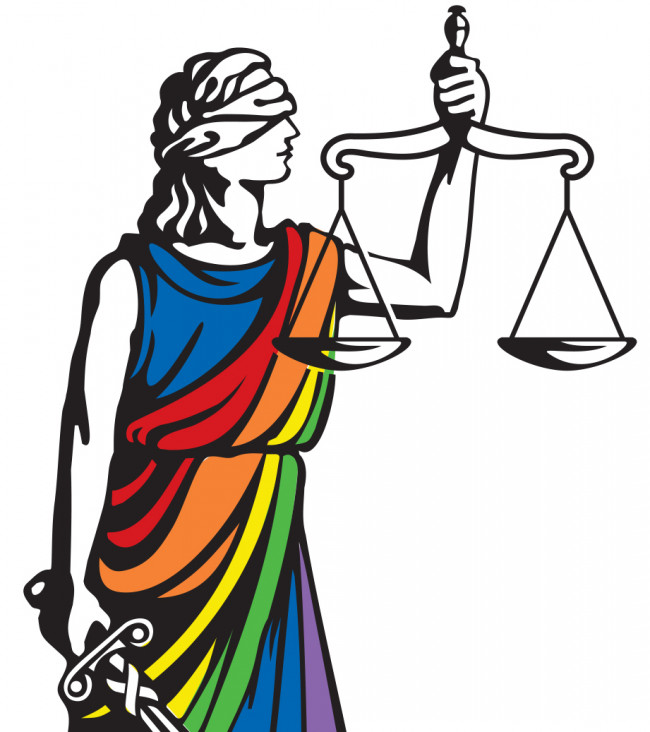 I’ve always had a high opinion of Scranton, and these days, I’ve been falling in love with it even more. Northern Light is my idea of the perfect coffee shop. Eden is the place to go for vegan delights. I visited Adezzo for the first time last week for a volunteer meetup of the Scranton Fringe Festival organized by my friend Conor O’Brien, and I really liked it there, too. I have a bunch of friends up there who invite me to see their plays all the time. Rich Howells and I talked about how many different venues there are for bands to put on awesome shows in Scranton. And I’m sure the Mall at Steamtown is going to be great again, someday… I hope… because it’s just not Christmas without visiting the mall! As I’ve said, there are so many cool things going on in Scranton that this Wilkes-Barre chick is, like, totes jelly. I wanna move right now!

I have to say, however, that the one thing that attracts me to Scranton more than anything else is knowing that Scranton is one of the few cities in NEPA that also has an anti-discrimination policy in place to protect the rights of the LGBT community that lives, works, and goes to school there. That’s a huge thing to have in place, especially if you want to have a thriving, culturally relevant city. You need to encourage and protect your LGBT community because (and I hate to stereotype here, but…) that’s going to be where a large percentage of your filmmakers, playwrights, painters, poets, musicians, writers, and other professional creatives are going to come from.

Knowing that we can work and live without fear of being fired or evicted just for being gay or transgender is a phenomenal relief. But what happens when no one actually enforces those policies? Well, we’re finding out now, because the commission that was appointed back in 2003 to oversee complaints about discrimination hasn’t met or heard a case since 2008.

On August 17, the Times-Tribune published a story by staff writer David Falchek that immediately caught my attention. Falchek writes:

In 2003, Scranton became a pioneer in Pennsylvania when city officials unanimously adopted an anti-discrimination ordinance that extended civil rights protections to people regardless of sexual orientation or gender identification.

Scranton was the 10th community in the state to pass such a law, a bold statement that local institutions were on the side of equality. The local law is credited for helping draw LGBT residents and business owners to the city, particularly to the downtown.

The ordinance, it turns out, is unenforced and toothless. The city human relations commission enforcing the law has been inactive for six years and neither Mayor Bill Courtright, nor his predecessor, Chris Doherty, appointed anyone to serve on the panel, which disbanded in 2008.

If you identify as lesbian, gay, transgender, or even if you just color a bit outside the lines of the gender/sexual binary norm and you aren’t worried about this, you should be. While we have no idea how many complaints have been made over the years, what we do know is that, right now, there are two cases that are currently sitting in limbo. One is the case of a transgender worker who alleges they were fired for being transgender, and the other is the infamous “Kildare’s incident” I wrote about recently. Neither of these cases are being dealt with because there’s no one there to deal with them. Dear Scranton, what’s up with that?

As part of an investigation into how we can fix this, I got in touch with Maureen Gray from Equality Pennsylvania. Maureen is the regional organizer for Northeastern Pennsylvania, and as we sat at the Hilton Hotel Monday evening with a number of other volunteers, the answer she gave us was simple: pick up the phone, contact anyone you know who lives in Scranton, and tell them to apply to be on the Human Relations Commission.

According to Maureen, Equality PA is working to appoint 11 people to the Human Relations Commission that will oversee discrimination cases that occur in Scranton. What she (and we) would like to see is a commission of individuals who are as diverse as possible, representing a broad spectrum of the residents of Scranton. They want individuals who are gay to apply, they want women to apply, they need persons of color, people with varying religious backgrounds and of various ethnicities, as well as the disabled, and so forth. They are looking for voices who are used to being repressed or have been poorly represented in the past. In other words, the board they wish to appoint should be anything but 100 percent older white men.

Anyone who lives, works, or attends school within the city of Scranton are invited to apply to be on the Human Relations Commission, and they can do so by writing Mayor William Courtright directly at 340 N. Washington Ave., Scranton, PA 18503. Maureen also encourages those wishing to apply to contact her for more information on the position and what will be required at mgray@equalitypa.org.

Hopefully, the commission will be reinstated as soon as possible. But what about the rest of us who don’t live or work in Scranton? I’m glad you asked! The Pennsylvania legislature just introduced the PA Fairness Act to update our discrimination laws protecting LGBT people from discrimination at work, in housing, and in business services. We’ve got a petition set up which you can sign to help us get anti-discrimination laws in place that will protect your rights statewide.

While we work to ensure that Scranton’s ordinance does not remain “unenforced and toothless,” it’s important that we push to make sure those cities and communities in the rest of Pennsylvania are not left behind. Together, we can ensure that no one is hurt simply for living their truth.

One final thing, in closing: My heart goes out to the citizens of the city of Scranton as they recover from the fallout of the Sandone Tire warehouse fire, which is still burning as I write this. Hopefully, no one is hurt and the firefighters diligently working to protect the city will walk away unharmed by the flames, crumbling building, and toxic smoke.