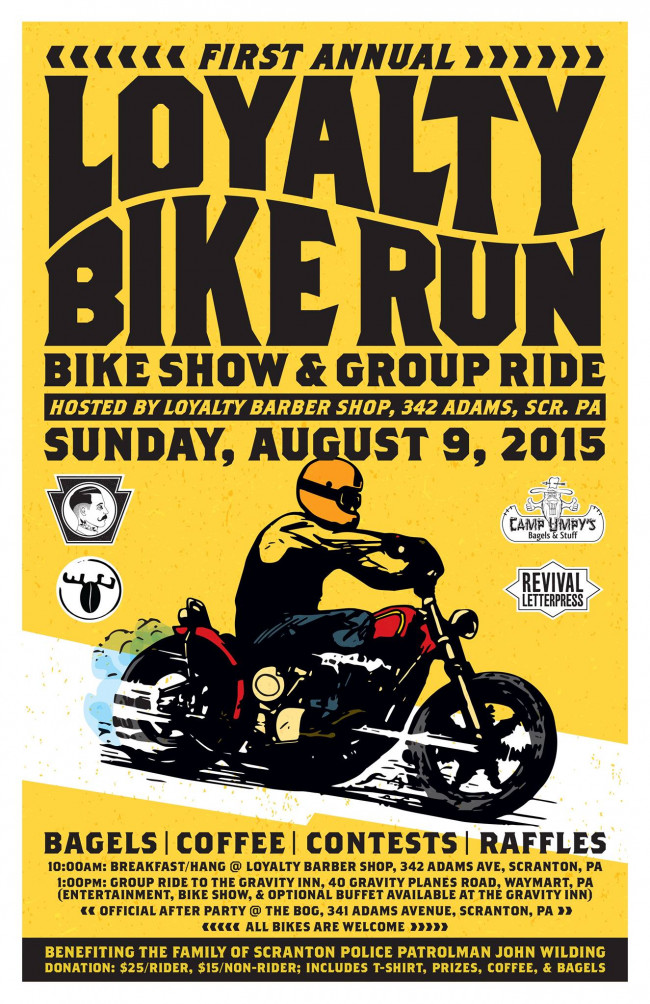 Loyalty Barber Shop and Shave Parlor of Scranton will host its first annual motorcycle event for charity this Sunday, Aug. 9, donating all profits to the family of fallen Scranton Police Patrolman John Wilding.

Originally intended as a benefit for a local children’s hospital, the recent tragic death of Officer Wilding made such an impact on the shop and the community that they decided to shift the event’s focus for its inaugural year, posting the following message on July 13 on the Facebook event page:

As all of you have seen, so much of our Scranton community and beyond are mourning the loss of Scranton Police Patrolman John Wilding, 29, who died early Sunday from injuries suffered, in the pursuit of 3 armed robbers. Left behind are his beautiful wife, Kristen, and two beautiful children; Lola Mae, 7 and Sidney Wolfgang, 3. This is a tragedy that has left everyone we know heartbroken.

John was many things to many people and we are honored to have been able to call him a friend. Half of the Loyalty staff have shared some great times with him and Kristen, and words cannot describe how deeply our hearts and prayers go out to the family. He was closest to Toxic, (now a licensed barber) and John was one of the first people to step up and come get a haircut when he started his apprenticeship to help support his friend in his new career and had been back every cut since.

So, when we heard of the news, we immediately contacted the Children’s hospital to explain and prepared to change the Loyalty Bike run to be in honor of John and to benefit his family. We do a few benefits a year and they will be next, but this was so very close to our hearts, it was a must. So, Sunday, August 9th, the bike run will be in honor of Scranton Police officer John Wilding. Please check the event page for details and stay tuned. John absolutely loved motorcycles and was part of the Loyalty family. Let’s make him proud. 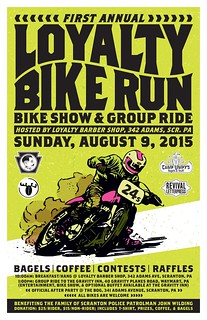 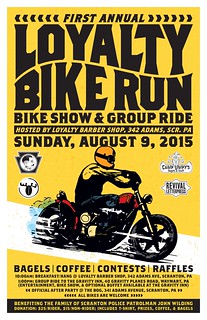 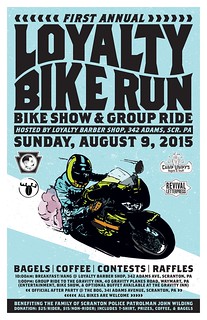 Participants will meet at the shop (342 Adams Ave., Scranton) at 10 a.m., where there will be bagels, coffee, and basket raffles. There will be a group ride leaving the shop at 1 p.m. and heading to The Gravity Inn (40 Gravity Planes Rd., Waymart), which will host entertainment, a motorcycle show with prizes, a beer tasting by 3 Guys and a Beer’d, and an optional buffet. The group will then head back to Adams Avenue for an after-party at The Bog (341 Adams Ave., Scranton).

It is a $25 donation for riders and $15 for non-riders, which includes an event t-shirt and fun prize, bagels from Camp Umpy’s Bagels & Stuff, coffee from Electric City Roasting Company, chocolate from Dunmore Candy Kitchen, admittance to the ride, and an opportunity to enter the bike show.

Those interested in donating a basket can e-mail loyaltyscranton@gmail.com.

Learn more about Loyalty Barber Shop and Shave Parlor in Episode 28 of the NEPA Scene Podcast. 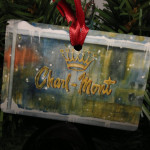