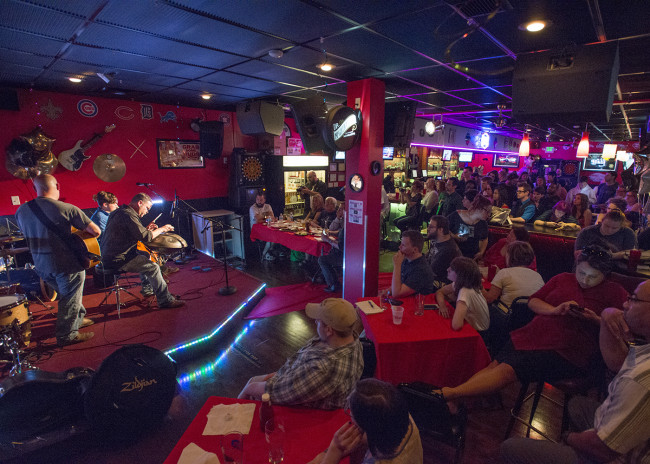 Samuel Adams and Fuzz 92.1 join as sponsors as the best undiscovered local artists compete for prizes or show off their skills

After an incredible inaugural run earlier this year that got the whole region talking, Northeastern Pennsylvania’s only multi-genre open mic and talent contest, NEPA Scene’s Got Talent, is back at Thirst T’s Bar & Grill in Olyphant for Season 2! Hosted by NEPA Scene, the weekly event gives all types of local artists the chance to showcase their talents to a broader audience while rewarding the best standout acts with prizes and publicity.

At the end of each night, audiences who have enjoyed the free live show will have the opportunity to vote for their favorite act. The winner each week will receive $50 in cash and the headlining slot for the following Tuesday, and all other performers are encouraged to compete again as often as they’d like or simply show off their talents for fun. Everyone participating will be featured in photos and videos weekly on nepascene.com.

After 12 weeks, the 12 winners will face off in the Finals Showcase on Dec. 1 in front of a panel of local celebrities that will determine the winner of the grand prize – a winter getaway package with ski passes and more, $250, an interview broadcast on Fuzz 92.1, and a free 10-hour recording session at TwentyFiveEight Studios in Scranton. The second place winner will receive $100.

“NEPA Scene officially turns one year old in September, so I can’t think of a better way to celebrate our progress than by bringing back our most popular event for Season 2,” NEPA Scene founder and editor Rich Howells said.

“The first season was full of surprises by amazing performers who have become great friends over the course of those three months, strengthening our local arts scene offline just as our website does online. Many artists and entertainers we featured have gone on to get paid gigs and produce new events around the area as a direct result of NEPA Scene’s Got Talent, so I’m proud that we’re not only recognizing professional and undiscovered talent, but we’re also making a real positive difference in people’s lives.”

Each week attracts crowds that are simply unheard of at traditional open mics, and the NEPA Scene’s Got Talent Finals Showcase on June 23 was a formal affair with a red carpet and performers dressed to the nines, packing the room and receiving coverage from the Scranton Times-Tribune and an entire episode of Northeast Current. Season 2 will include live broadcasts from Fuzz 92.1 as well as giveaways and contests by Samuel Adams.

“Season 1 was just a warm-up compared to what Season 2 will bring. We’ve added Samuel Adams and Fuzz 92.1 as sponsors this time around, so expect this to only get bigger and better,” Thirst T’s owner Tom “T” Tell said.

“Whether you’re getting onstage or not, each week is an unpredictable night of entertainment, and the audience is so important because their votes determine who will go off to the finals. Come out, participate, and see what the future of local entertainment looks like!”

Events are 21+; those under 21 can enter with a legal guardian. The Finals Showcase for the grand prize will be held Dec. 1. 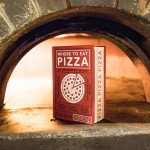