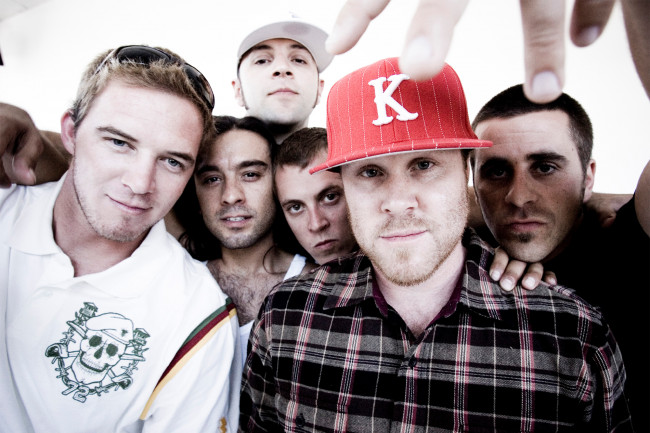 With more than a decade of making music together, the members of Slightly Stoopid have perfected one of the rarest and most valuable skills a band can develop: the art of the stealth groove, that knack for quietly, almost innocently, sliding into a composition and utterly lassoing anyone within earshot by mid-song. That’s where the band has come to reside, musically: deep in the pocket, that ever-elusive, funky trench where a band can hypnotize an audience and hold onto it until the set is finished. They’ll be pulling people into the Sands Bethlehem Event Center with Stick Figure on Wednesday, Nov. 11 at 8 p.m.

Built on a bedrock of nasty slabs of dubby bass, meditative vocal harmonies, rock-steady guitar licks, and tight percussive rhythms, Slightly Stoopid illustrate a case study in underground success, steeped in years of hard touring and a creative process that continues to unwind and push the envelope of a new jam-based genre the band helped to create.

Slightly Stoopid is now known as one of the trailblazers of what has become one of the most popular alt-rock subgenres to emerge over the past two decades – SoCal-styled reggae rock. Now eight studio albums into their career with their newly released CD, “Meanwhile… Back at the Lab,” the band doesn’t mind giving fans a reminder – this time a jarring one – of how things started for the group all those years ago.

Slightly Stoopid has built a large and loyal fan base and has soared to one of the most successful independent artists of this decade. The buzz surrounding the group continues to increase with each successive release; their album catalog sales have topped the 700,000 mark, and the group continues to fill the most prestigious concert venues around the world, creating a legion of “stoopidheads” in the process! 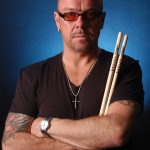