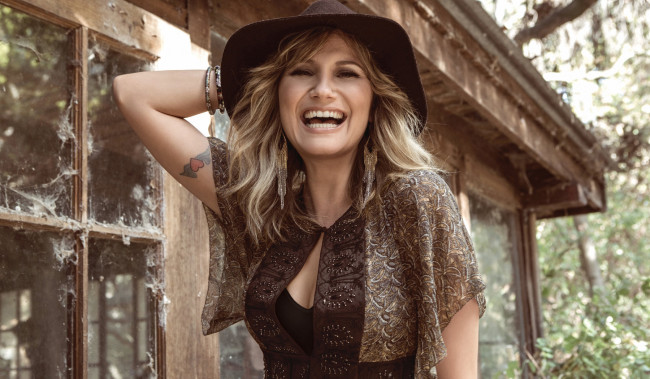 Jennifer Nettles will be keeping busy this fall with a new single, a new movie and, now, a new tour. The singer revealed the dates for her “Playing with Fire” tour today, with Brandy Clark and Ryan Kinder serving as openers. Nettles and Clark are longtime collaborators, having toured together in 2014 and filmed the video for “His Hands” together; Kinder is an Alabama native signed to Warner Brothers Nashville. The Sands Event Center is the only Pennsylvania stop currently booked, set for Friday, Oct. 30 at 8 p.m.

Nettles recently signed with Big Machine Label Group, home of Taylor Swift, Tim McGraw, the Band Perry, and more. Fans can expect her new single to be released in October with an eye toward early 2016 for her next album, the follow-up to “That Girl” from 2014.

As part of Sugarland with partner Kristian Bush, Nettles has scored five Billboard No. 1 singles on the country chart. Earlier this summer, she debuted the new song “Sugar” at the Fourth of July festivities in Philadelphia.

After starring in the Bob Fosse musical “Chicago” on Broadway, Nettles has expanded her acting résumé with a lead role as Dolly Parton’s mother in the NBC biopic “Coat of Many Colors,” set to air Dec. 10.

Nettles says she’s excited to work with BMLG founder Scott Borchetta once again, while the president calls her one of the best female voices ever.