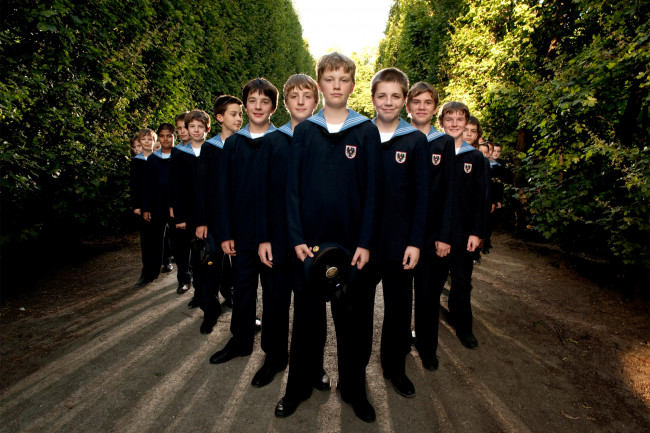 The F.M. Kirby Center for Performing Arts in Wilkes-Barre has announced a very special concert on Saturday, Oct. 10 with the world-renowned Vienna Boys Choir.

Today, there are 100 choristers from 30 different nations between the ages of 10 and 14, divided into four touring choirs. Between them, the four choirs give around 300 concerts and performances each year in front of almost half a million people. Each group spends nine to 11 weeks of the school year on tour. They visit virtually all European countries, and they are frequent guests in Asia, Australia, and the Americas.

The choir’s repertoire includes everything from medieval to contemporary and experimental music. Motets and lieder for boys’ choir form the core of the touring repertoire, as do the choir’s own arrangements of quintessentially Viennese music, waltzes, and polkas by Lanner and Strauss.

Learn more about the Vienna Boys Choir at viennaboyschoir.net.