Advertisement
Added on 09/03/2015  Rich Howells  beer , How to Pair Beer with Everything , podcast 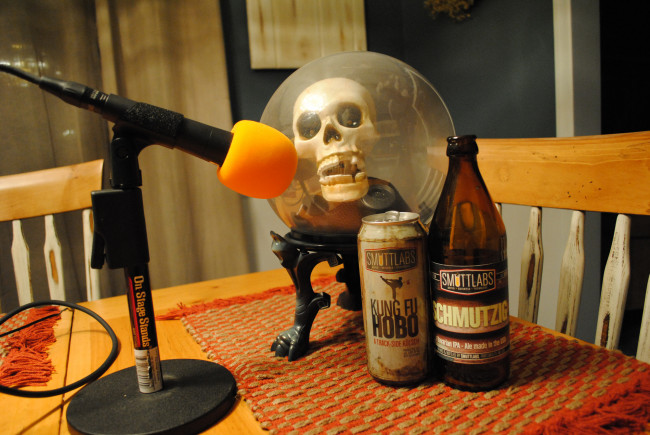 With George out this week, we delve into our most serious episode yet, as we recorded on the same day as the tragic shooting of two journalists on live television in Virginia. As we drink Smuttlabs Kung Fu Hobo and Schmutzig Hopfen Weisse by Smuttynose Brewing Company, we start off light, talking about hobos and catcalling, before getting into mass shootings in the United States, how news stories get politicized and turned into opinionated commentary, real-life violence on TV and the Internet, the upcoming presidential election and voting on only one issue, the Jared Fogle and Penn State sex abuse scandals, and conspiracy theorists. We also discuss the premiere of “Fear the Walking Dead” and fans judging it too early, the difficulties in recommending movies to others, customer service trolls like “Hope That Helps” and consumer entitlement, and why we’re not sports fans. 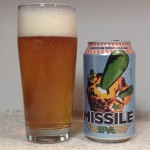 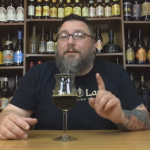 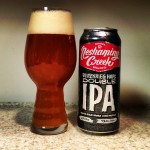 HOW TO PAIR BEER WITH EVERYTHING: Blitzkrieg Hops by Neshaminy Creek Brewing Company