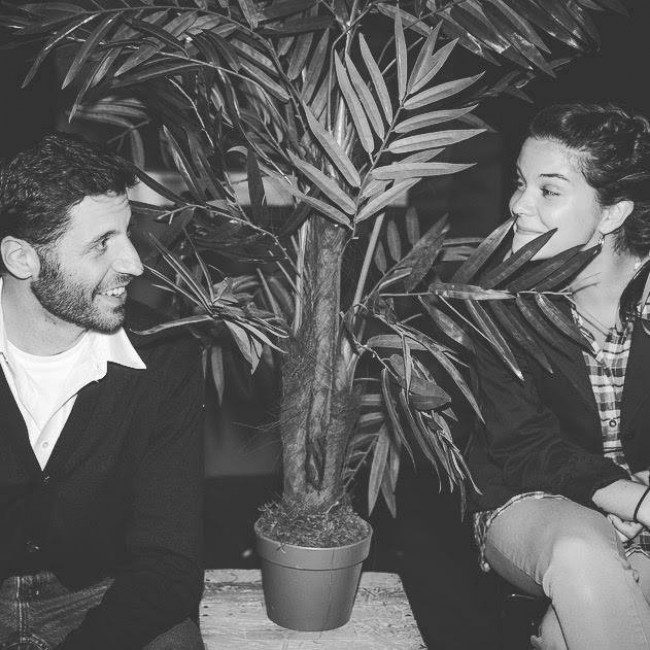 Gaslight Theatre Company will present “Bunny, Bunny: Gilda Radner – A Sort of Romantic Comedy,” first as part of the Scranton Fringe Festival, which opens Saturday, Oct. 3 at the AfA Gallery in downtown Scranton, and will continue the following weekend on Friday, Oct. 9 at The Other Side in Wilkes-Barre.

“Bunny, Bunny,” written by Emmy Award-winning comedian Alan Zweibel, beautifully chronicles the life and love shared between Zweibel and comedian Gilda Radner through a series of silly, poignant, heartwarming, and hilarious dialogues. From the very beginning of their relationship at “Saturday Night Live” through Radner’s passing from ovarian cancer in 1989, their story explores what it means to have found your soulmate, the one person put on this planet to change your life for the better.

“Bunny, Bunny” stars Jessica Suda of Hanover Township as Gilda Radner and Don McGlynn of Scranton as Alan Zweibel and features Mason Reipert of Wilkes-Barre and Mollie Dooley of Kingston as the ensemble.

Gaslight is very proud to announce that the second weekend performances at The Other Side, connected to Bart and Urby’s, will benefit Gilda’s Club NYC, which was founded in memory of Gilda Radner. The Club opened its iconic Red Door in 1995 to provide a place where cancer patients and their families could find support, resources, and a community that cares. Gaslight and The Other Side will be donating 10 percent of ticket, food, and beverage sales and 100 percent of proceeds of their basket raffle to Gilda’s Club. The Other Side will also feature special cocktails, a free first drink, plus 10 percent off a regular-priced entrée with the purchase of a show ticket.

Gaslight Theatre Company was founded in 2003 with the mission to produce, promote, and support professional quality productions of, but not limited to, classical plays, local/regional original works, and plays not typically produced in and around Northeastern Pennsylvania. Gaslight also serves as a local community service organization and provides cultural education, as well as showcases local talent to the Wyoming Valley community. 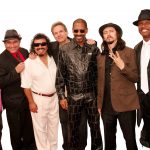 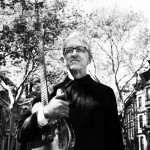