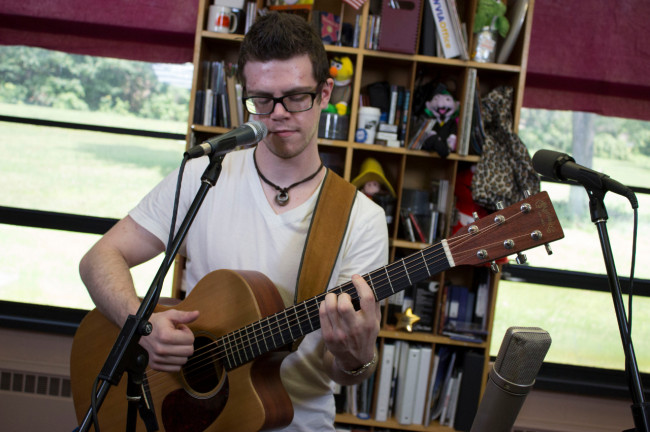 NEPA SCENE: Tell us a little about yourself. Where did you grow up? What schools did you go to?

ADAM BAILEY: My name is Adam Bailey. I am 23. I grew up in Scranton and still live there today. As far as school, I attended Scranton High School and Wilkes University, where I earned my B.A. in Psychology.

NS: When did you start playing guitar and writing music?

AB: I began playing guitar when I was 12 years old. My stepdad bought me a mini electric guitar for Christmas. I played it every day and taught myself everything I know. I wrote a few instrumental songs when I first began playing, but I started writing lyrics in high school. All of my songs back then were terrible.

NS: Since you taught yourself, who has influenced you up to this point? Musicians? Bands? Other artists?

AB: I was really influenced by a band called Boyce Avenue early in high school. They played covers in a different way than the original. It inspired me to try different genres of music, like rap and pop. My biggest influences now are Ed Sheeran, Damien Rice, and Coldplay.

NS: For this performance, you played three songs: “F.A.E.,” “Hey Darling,” and “Let Me Be.” Can you tell us about their influences and how you went about writing each of them?

AB: I wrote “F.A.E.” when I was at work. I was having a really good day, and it shows in the mood of the song. “Hey Darling” is about women being so insecure with themselves and the image that media portrays what all women should be.

“Let Me Be” was the first song I wrote. I was having a bad day and wanted to just be left alone. My fiancé thought that I was mad at her and kept asking me what was wrong. It is mainly a song about letting someone deal with their problems on their own. Four out of the five songs on my EP are about her.

NS: Tell us more about the EP you just put out.

AB: The EP is called “Step One.” It was released Aug. 21, 2015. There are five original songs and one public domain cover called “Wayfaring Stranger.” It is $5 and is available on Spotify, iTunes, Google Play, Amazon, ect. I have physical copies as well.

NS: Is there somewhere online we can find out more about your music or find out when we can see you live?

AB: I have a Facebook fan page; just search for Adam Bailey. I update that regularly.

NS: Thanks for coming in!

AB: Thank you for having me! 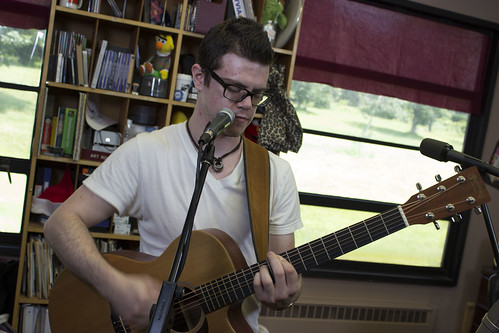 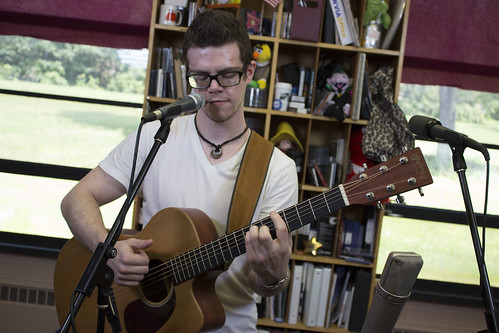 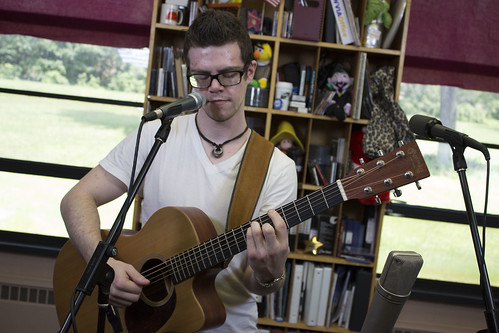 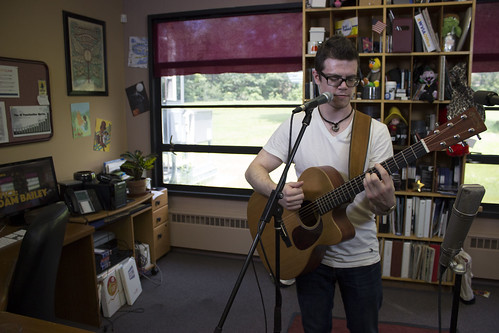 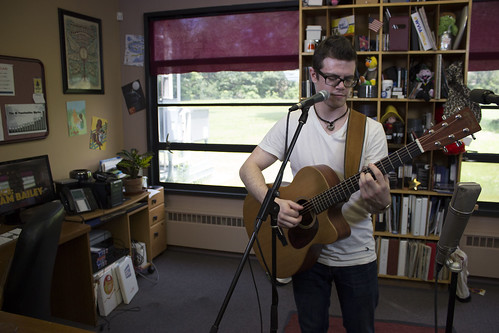 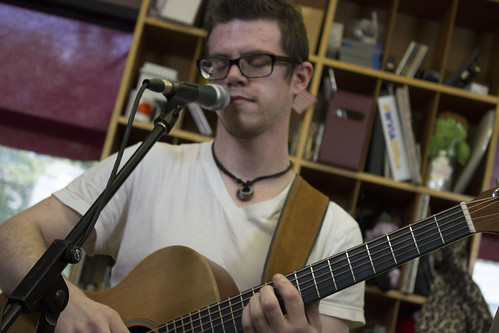 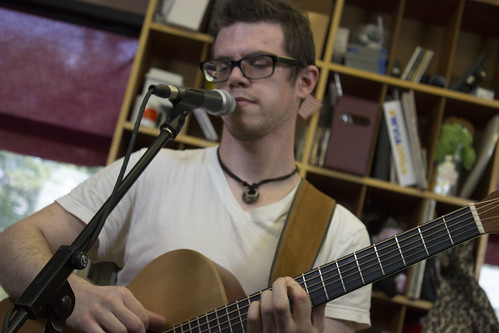 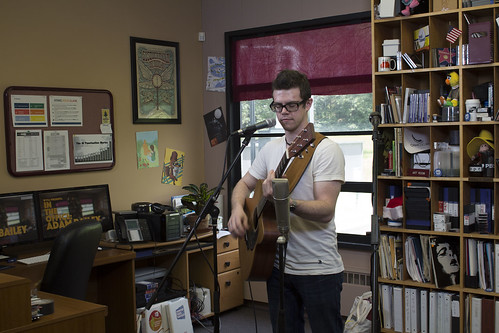 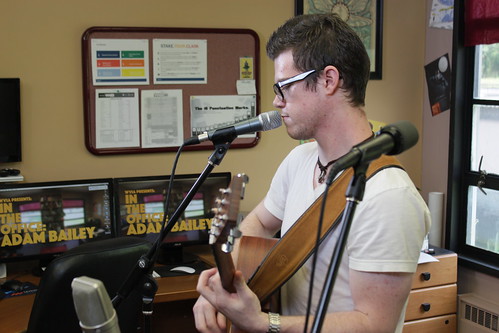 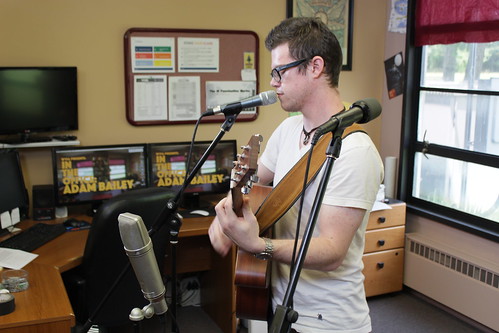