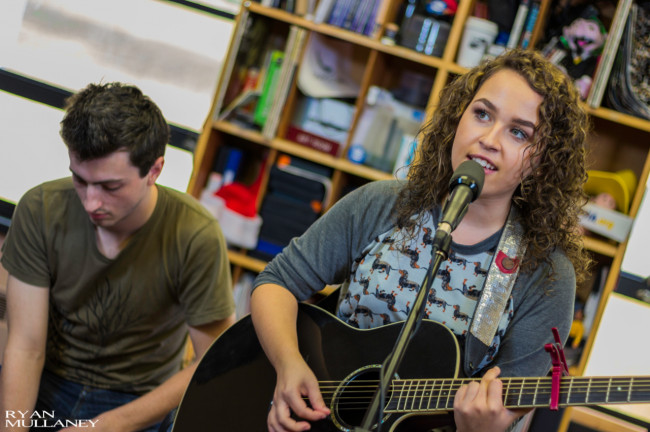 NEPA SCENE: Tell us a little about yourselves. Where did you grow up? What schools did you attend?

KAYLIN KARR: I grew up in Fairbanks, Alaska and then I moved and went to high school in Tennessee.

NATHAN MONTELLA: I grew up in Newton-Ransom and went to high school in Clarks Summit.

NS: When did you start playing guitar/drums and writing music?

KK: I started playing guitar when I had just turned 14. I started writing music at 12 on my keyboard.

NM: I started playing the drums at a very early age. My dad is a drummer, and I grew up hearing him play all of the time. He would take me to shows he was playing and let me sit in and play.

NS: When and how did Skip Monday form?

KK: We met at Duffy’s Coffee House in Clarks Summit at an open mic. Nathan heard me as I was performing and told me he was a drummer and asked me if I ever wanted to jam. It started there and now we’re here!

NS: Who has influenced you up to this point? Musicians? Bands? Other artists?

KK: We both have the dream of making careers out of music, so we tend to influence each other. It’s tough trying to “make it” in this day of age, and having someone who has the same dreams as you can remind you why you’re working so hard and pick you back up when you’re feeling like nothing is working.

NS: In your performance, you played three songs: “Hey You,” “Mile Away,” and “Skip Monday.” Can you tell us about their influences and how you went about writing each of them?

KK: With “Hey You,” I had just came up to Pennsylvania and was frequenting Duffy’s Coffee House. I drew my inspiration from there. I made the whole “love from afar” story up, but I imagined it all happening there.

I’m so used to imagining scenarios and writing about made-up stories in my head that I’ve found it’s hard for me to write about real-life situations and feelings. “Mile Away” is a real-life situation that I went through, and it was a tough song to write because of that reason. It’s easy to write about fake things, but when you’re writing about your real life and stripping it down so people can see your raw self, that’s really hard for me. It’s also liberating because in those situations when I write about my real feelings, it’s almost like it’s my final goodbye to that pain and those feelings. So once it’s out and on paper, I can let it go.

“Skip Monday” was a quick 10-minute song I wrote just randomly one Sunday. I think everyone can relate to wanting to stretch the weekend a little farther and just step out of their life for a couple of days.

NS: Is there somewhere online where we can find out more about your music and live performances?

You can also stream our music from iTunes, Pandora, Spotify, Soundcloud, Reverbnation, Google Play, and more! 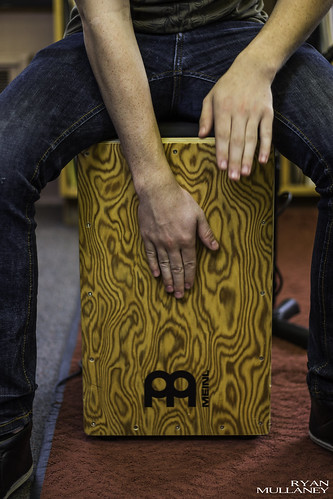 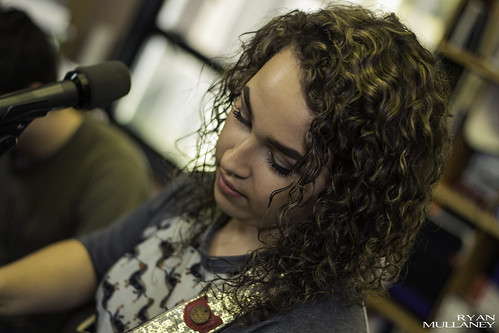 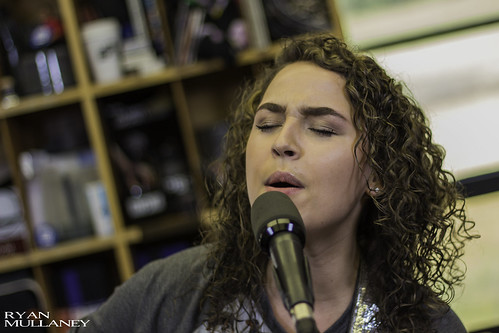 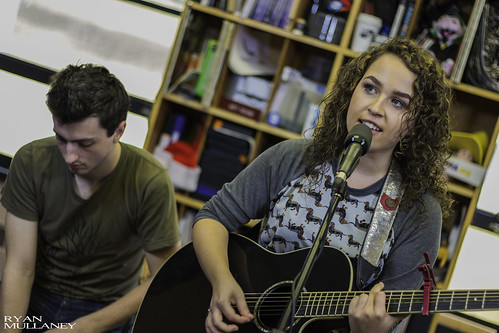 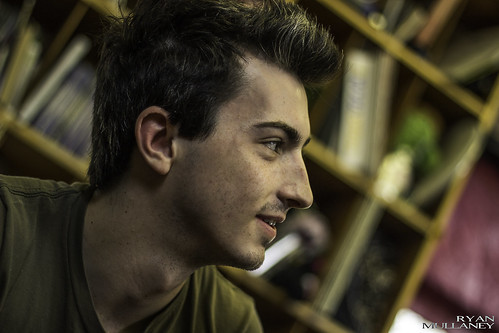 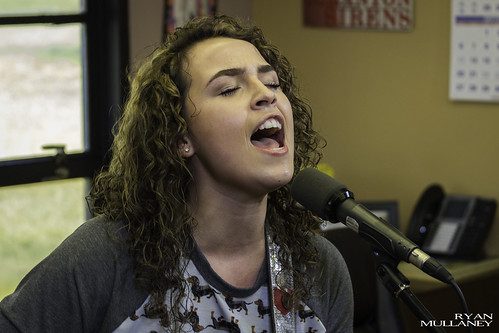 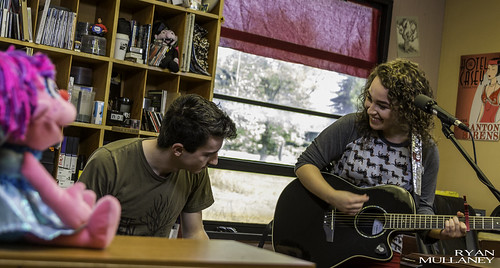 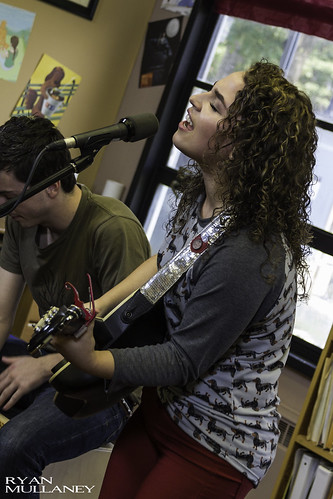 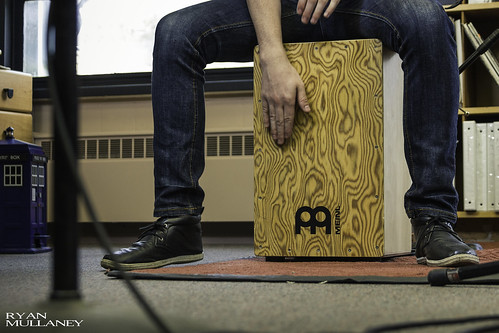 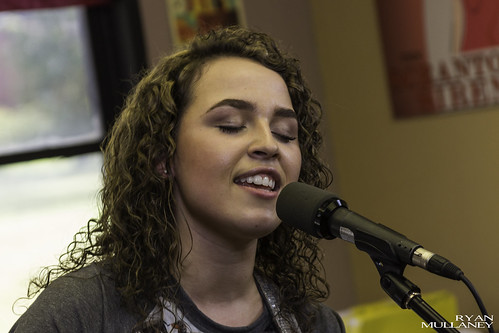 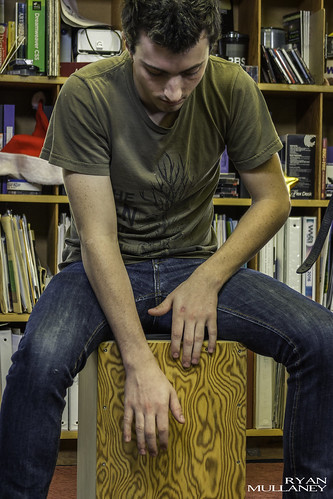