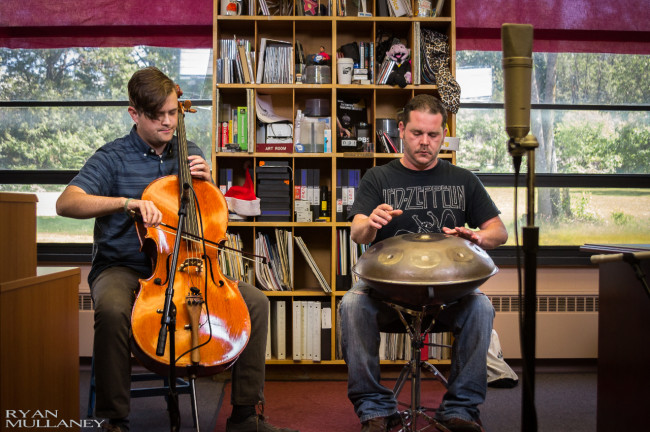 This week, Scranton handpan player (and drummer for Blinded Passenger) Steve Werner and cellist Dan King of A Fire With Friends improvise a set of world fusion music.

NEPA SCENE: Tell us about yourself. Where did you grow up?

STEVE WERNER: I grew up in Scranton and have lived here my whole life. I’ve been playing music since I was about 12 years old, and I started off playing drums. I’m interested in a lot of different types of music, world music being my favorite. It has the most colors and textures, and also a numerous amount of crazy instruments.

NS: What type of world music (artists or styles) inspires or influences you?

SW: Well, my favorite is Loreena McKennitt. She’s the best in my opinion. Tori Amos is another favorite of mine. I really fell in love with her music when I was young. That’s probably what shapes me the most. A lot of people wouldn’t call her music world music, but I do. In my opinion, she is the most talented and interesting musician of our time.

NS: Since you started with drums, what made you want to switch over to the handpan?

SW: I wanted to be able to express myself through melodies. I play guitar a little, and I love that as well, but I wanted to find something to set myself apart from everything else. It’s hard as a drummer to feel completely in control of a song. The handpan allows me to put emotions directly to the melody, which is what I need to do. Plus, it’s just such an awesome instrument.

NS: What brought you together with Dan?

SW: Dan’s the best musician I’ve ever met. Musically, we can just lock in and we just know what to do. It’s very nice playing with someone like him. He is so professional, too. Everybody wants to work with him because he makes it so easy.

NS: What has the audience reception been like since you switched to the handpan?

SW: Overall, I’ve been pretty lucky. I mean, it’s different, so automatically people look and it sounds beautiful, so people love it. It’s up to me to keep them interested, I guess. I get a lot of strange looks, too, but that’s been going on way before the handpan. I recently just played on the boardwalk in Ocean City, New Jersey and people really loved it. I felt really good about it. I’m just lucky to have it.

NS: What are you goals musically? What opportunities do you see with the handpan that you might not have had before?

SW: Well, as far as opportunities go, I can play as a solo artist now. I’ve been recording a lot, and it makes it easier because I can play a few other instruments and my talented friends can fill in the rest.

My goal is to make original music and for people to hear it. I love making music. It’s very important to me. Eventually, I would like to sell music and get it licensed. Very soon maybe… I don’t know. Right now, I’m just going to perform and record. That seems to be what most of us do around here. There’s a very talented pool of musicians and people willing to promote them, like all of you wonderful people. It’s nice to be around it.

NS: What are the songs you are recording now about?

SW: Most of the songs I’m recording now are just general moods are emotions I feel. Someone I care about very deeply inspired one song. I’ve never written a song with someone in mind and never really felt compelled to until recently. It’s my favorite song on the album I’m writing. She is very special to me; it’s a beautiful song. 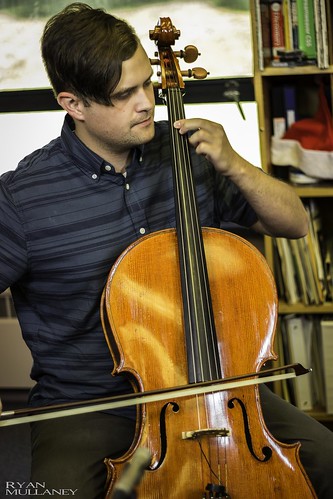 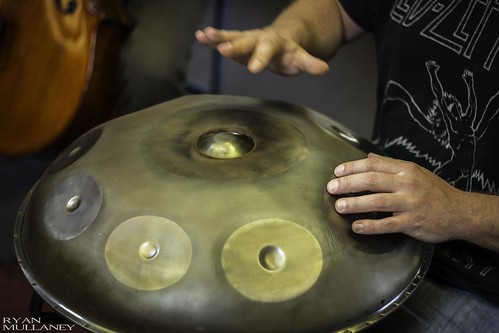 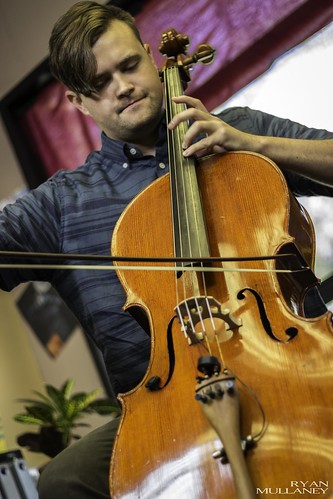 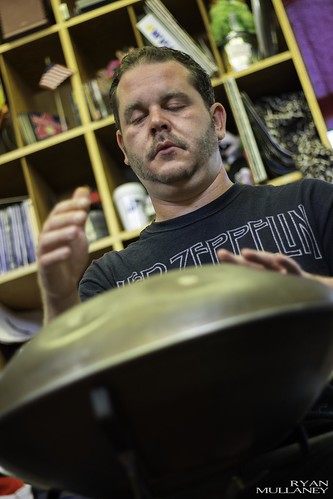 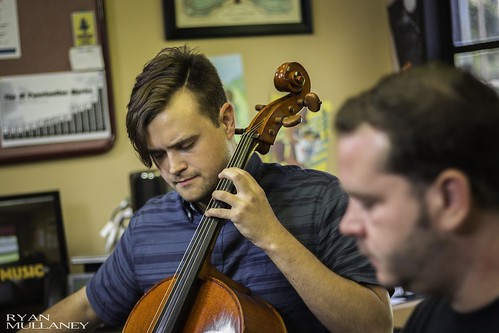 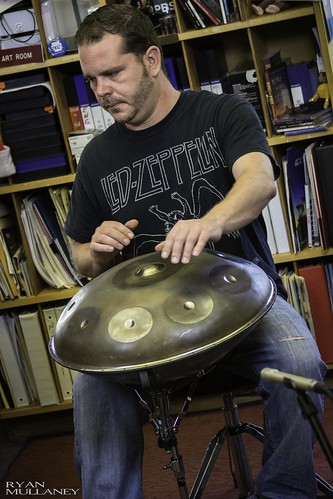 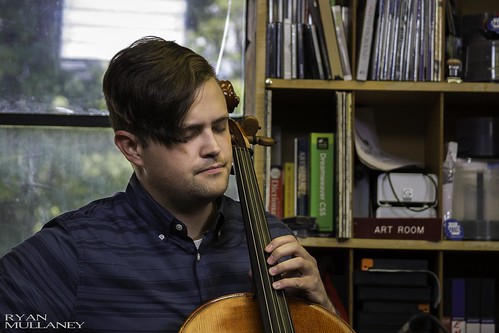 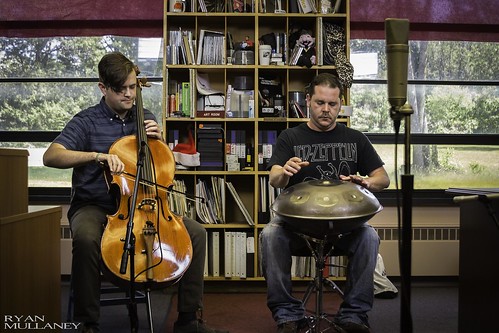 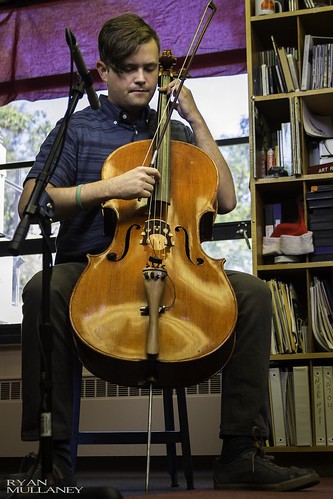 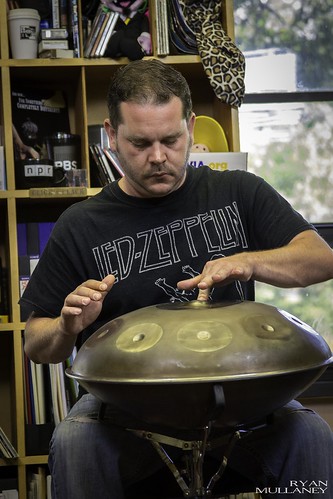